Get notified when new draws open!

This raffle is to commemorate the 2 year anniversary of the loss of Amelie Price. All proceeds will be split between 2 charities that Amelie’s parents have selected.

The charities are 4Louis and The Rainbow Trust.

There are 3 separate prizes that will go to the owners of 3 separately drawn tickets.

There are 350 tickets available and if all of them are sold that will mean a donation of just over £500 to each of the charities.

The winning tickets will be drawn Live on the Gridiron Hub Facebook Page by Amelie’s father, Steve, on Sunday, June 14th at 9pm.

Ticket purchasers must be 16 years or older.

No tickets remaining for this draw

Amelie Autumn Price is the late daughter of Steve Price and Rebecca Last. Amelie tragically passed away in her sleep on June 10th 2018 at just 19 months old, she had no chronic health conditions and showed no signs of illness at the time of her death. A post-mortem revealed that her death was caused by Meningitis and Sepsis.

Rebecca was 36-weeks pregnant with Amelie’s little brother at the time, he was born 12 days later and is now a very happy and healthy 2 years old boy. Another little brother of Amelie’s was born on January 2nd this year. 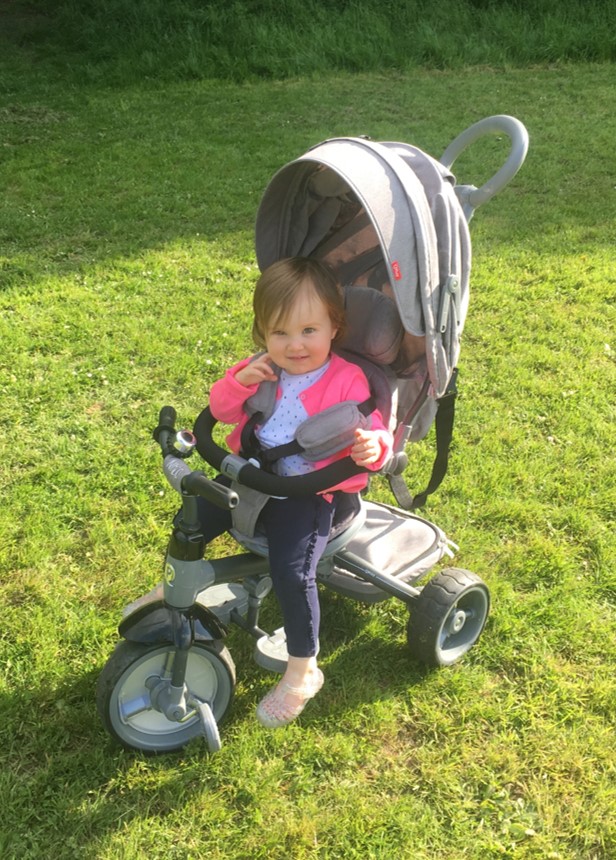 In the aftermath of Amelie’s death, Rebecca and Steve decided to support 2 charities in Amelie’s name. The charities are 4Louis and The Rainbow Trust. 4Louis was chosen because their work directly impacted and supported Rebecca and Steve following the loss of Amelie. At the hospital, where Amelie was formally pronounced dead, they were given a wooden memorial box tailored for the loss of a child. The box contained a number of keepsakes to help Rebecca and Steve to capture and remember certain moments of Amelie’s life and death. That memorial box came from 4Louis.

The reason The Rainbow Trust was selected is because they support families of children with long-term life-threatening or terminal illnesses. This obviously was not the case with Amelie but Rebecca and Steve felt a strong empathy for parents and families in those terrible situations and wanted to support them. 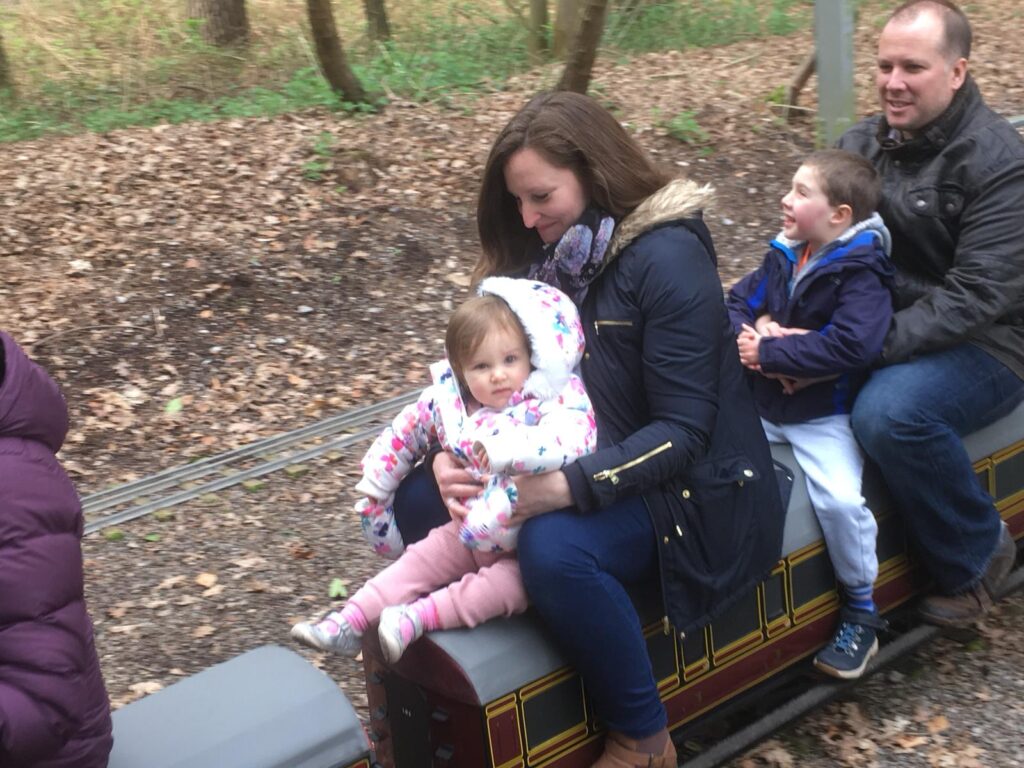 There were no flowers at Amelie’s funeral, instead mourners were asked to donate to the 2 charities. This practice has continued on Amelie’s birthday, xmas, and the advent of her death.

Steve owns and runs Gridiron Hub and setup The Amelie Fund as a non-profit element to raise money for good causes in Amelie’s name by running online raffles. The selected good causes are ‘The Development of American Football in the UK’ and ‘any related charitable efforts’. To date, they have awarded over £3000 to various causes.

It was decided that raffles to benefit the charities would also be run on these occasions, this raffle being the very first. 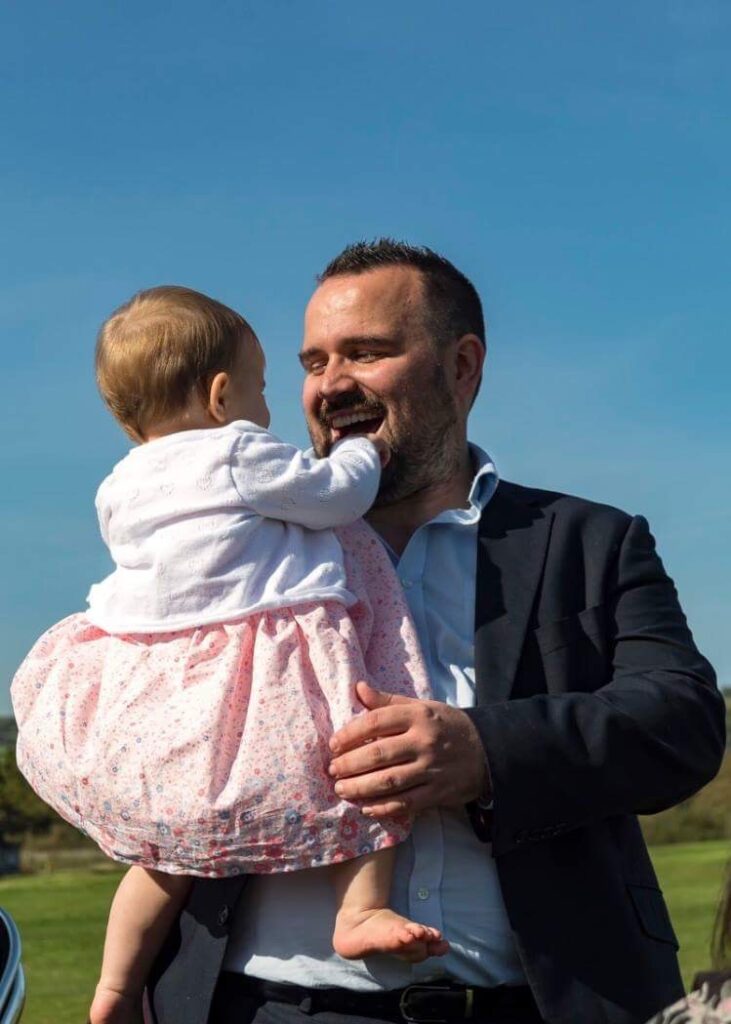