For this post I thought I’d talk about stats, scouting and charting games.

Stats are one of those things that I have encountered from team to team that either aren’t done at all or are done, in my opinion, the wrong way. It’s easy and understandable enough to see why. Firstly there’s manpower, we often don’t have enough of it in britball for it to be someone’s whole job to do the stats. Next there is education, not everyone knows how to do it properly and thirdly its not seen as a very interesting or exciting job so usually its just given to whichever injured player who turns up on game day and fancies doing it. 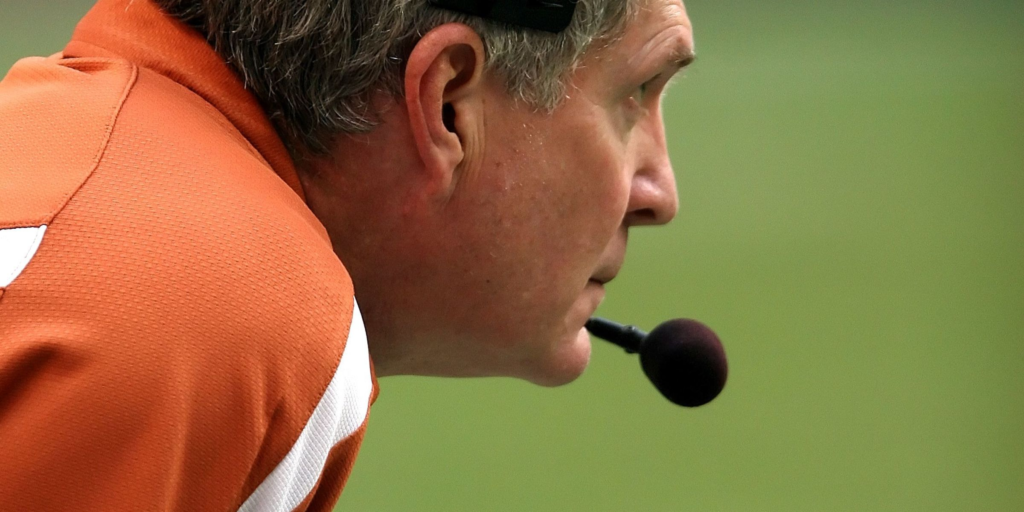 Let’s cover stats done the wrong way. Stats done the wrong way that are no use at all are in my opinion individual stats. As a coach its not useful to me to know how many sacks a player on my team or the opposition has or how many rushing yards one of my running backs has. That’s not going to help me game plan for next time we face a team. Plus individual stats send the wrong message to players in my opinion. It only encourages players to go out and get stats and not play as a team to get the win. Individual stats also don’t often tell the full story about how good a player is. If I have a great defensive tackle and I use him to fill both A gaps to the extent that the opposition runs outside all the time which gives my OLB loads of tackles you’d be forgiven stats wise for thinking that the OLB was better than the DT as the DT had virtually no tackles in the game and by keeping track of them that OLB then lauds how many tackles he had in the game and the DT could be demoralised by that. You see my point.

Charting games is the right way in my opinion to keep track of just what’s going on in your games and should be applied when watching scout footage of your opposition on Hudl too. So I’m going to share how I chart games and provide you with the blank sheets I use to do it yourselves these were sourced online from a now defunct website that cannot be accessed called the real football network, they shared them to be used openly so we will too.

The first chart is the play by play this is used for tracking your teams offence. You start by filling out the series number and play number. The play numbers are plays overall so if you had 4 play in the first series the first play of series 2 would be play number 5. After each series draw a line to separate the series from the next one. Next track the down and distance of each play and the rough field position. If it’s 3rd and 4 on the home sides 32nd yard line write 3-4 in the D&D column and H32 in the POS column. Note when a first down occurs on charge of possession as P 1-10 as opposed to an earned first down which should be recorded as E 1-10. The next columns are for personnel which is numbered by the number of running backs and tight ends on the field for example 2-1 for two running backs and I tight end then formation is recorded. Next is the play column for recording the play call then the Gain column as a positive or negative number. If the play was a pass write down which receiver caught it (by jersey number) or dropped it in the REC column. The next two columns track the defence that the play was run against. In the front box describe the make up of the players in the box e.g 4-3 or 3-4 next describe the coverage in the cover column so cover 2 would be C2. The special column is for making any notes or observations you want in.

The next chart is the situation chart or down and distance chart. It’s a short hand version of the play by play. At the end of the series, quarter or half transfer the information from the play by play to here. You can fill in the situation chart to tally the number of run and pass plays to easily see your teams tendencies in a variety of situations and you can write the actual gain and loss of each play so you can tally up what worked and what didn’t in given game situations.

The next chart enable you to track yours or your opposing defence and its called the fronts and coverages chart. In the appropriate box mark what the defence is running, eg 3-4 C2MU for 3-4 cover2 man under, sorted by various down and distance situations. This will help clarify defensive tendencies by situation.

At first it’s going to be cumbersome to track a live game but as the personnel learn to do it they will develop a comfortable rhythm after time and fully be able to do it. It’s easier though to practice and to do it when watching footage of a game say from Hudl where you can pause and rewind the action.

When complete you can file the charts by game and by team to give you a library of information that will be available to you to allow you to get ready for next weeks opponent in a professional way. I’m not saying this is the only way to do this or even the the most definitive. Its the way that I have found most helpful after being supplied with these sheets a number of years ago. Feel free to develop your own or please share your own thoughts on how you do it below. There is after all more than one way to skin a cat.