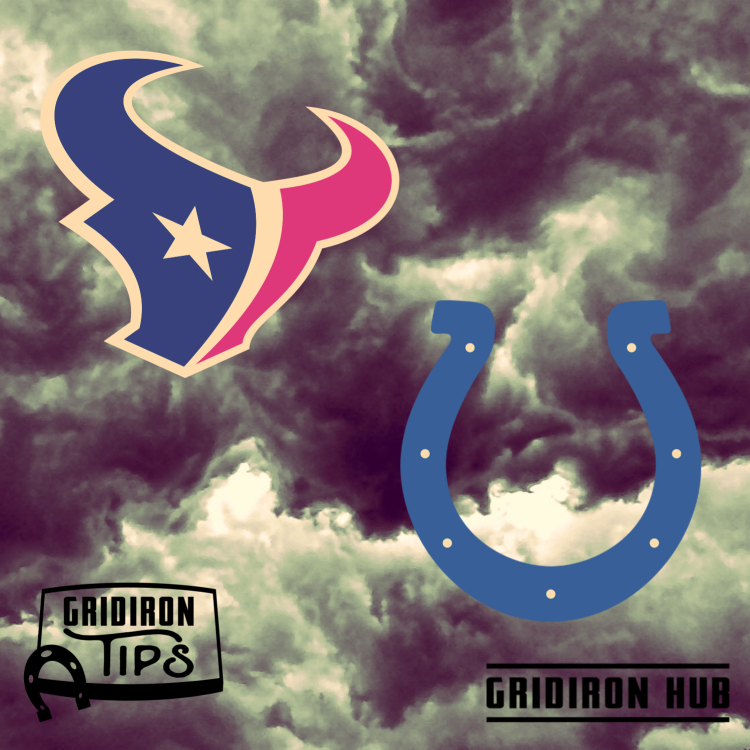 I think this game could go either way. I honestly think the Colts are good enough to beat the Texans, with a good running game, Luck playing at an elite level and a good defence for the first time in the Luck era in Indy. However, I think 48 points should be fairly easily beaten, I was looking at this being closer to 53/54 on the line, and I think a scoreline of 31-28 isn’t out of the realms of possibility.

Coutee is back for the Texans, and he was an incredibly efficient slot receiver for them when he was healthy, and Watson is likely back almost completely healthy from his broken ribs.

The spread is only 1 point at time of writing, and to be honest, I think this will be a 3 point game, can’t see it being a blowout either side. 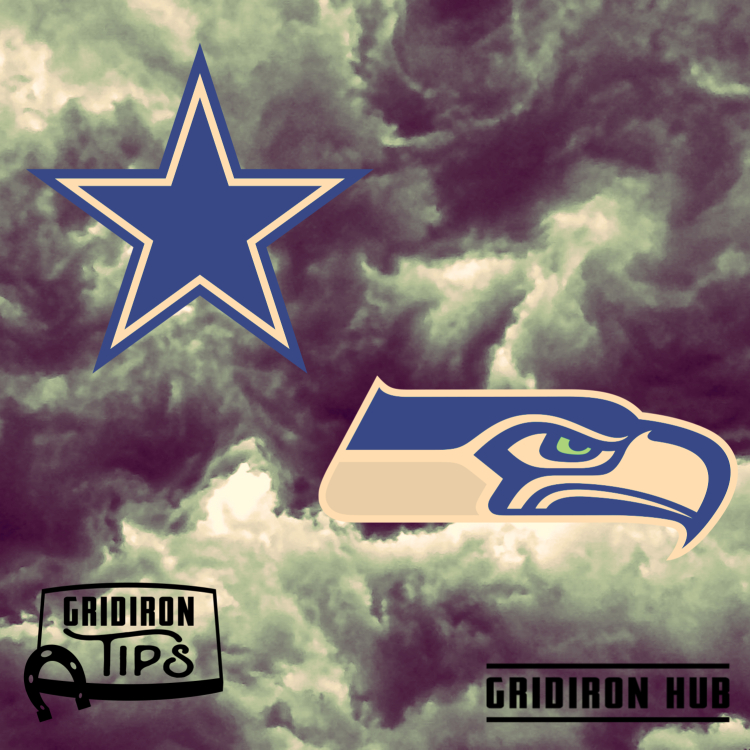 This could be a very interesting game at Jerryworld. Week 3 was a 24-13 win to the Seahawks in Jerryworld, but the Cowboys have been completely different after acquiring Amari Cooper in the bye week, so I’m not 100% counting that game. Suddenly they can convert on 3rd downs, and it opens up the box for Zeke, who averaged 7.9 YPC in that Week 3 game! I think this game will come down to a final possession where someone like DeMarcus Lawrence will come up with a strip sack or Jaylon Smith and LVE will team up for a fumble and the Seahawks will lose by 6 or something similar. I think Dallas win this game, but nothing on the Over/Under for me, I think it’s set about right. 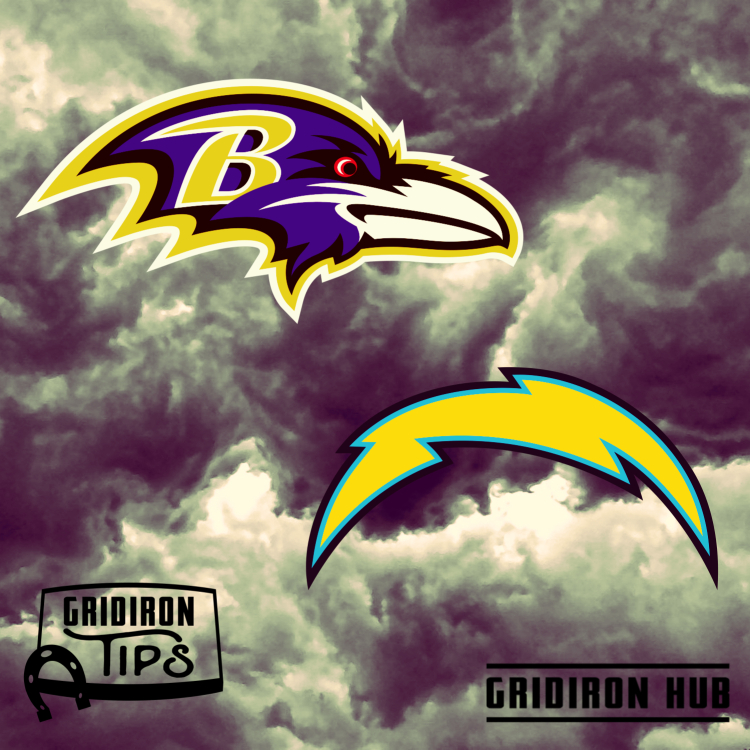 Hear me out on this one. I think Baltimore will lose. I know I’m going to get a lot of “They played only 2 weeks ago and got smoked in that game you idiot” comments, but you’ve not looked at broken down stats from that game if you say that. Baltimore not only scored on defence against Rivers, I know he’s a gunslinger but he usually protects the ball so I don’t think that’ll happen again, but they also scored a 70 yard TD, again, I don’t think that’ll happen again.

So basically you’re asking Baltimore’s defence for a truly heroic performance, probably needing 2+ turnovers from LA, plus hoping their offence will function. I just don’t think lightning will strike twice. Chargers to cover and win I think.

Lamar Jackson to have an interception

In the 2nd half, the more important half in my opinion, 8/11 of Baltimore’s runs went for 3 yards or less. That puts them behind the chains and makes Jackson throw, not good. Also, Jackson has fumbled in 8 straight games, and I think he’ll fumble again. 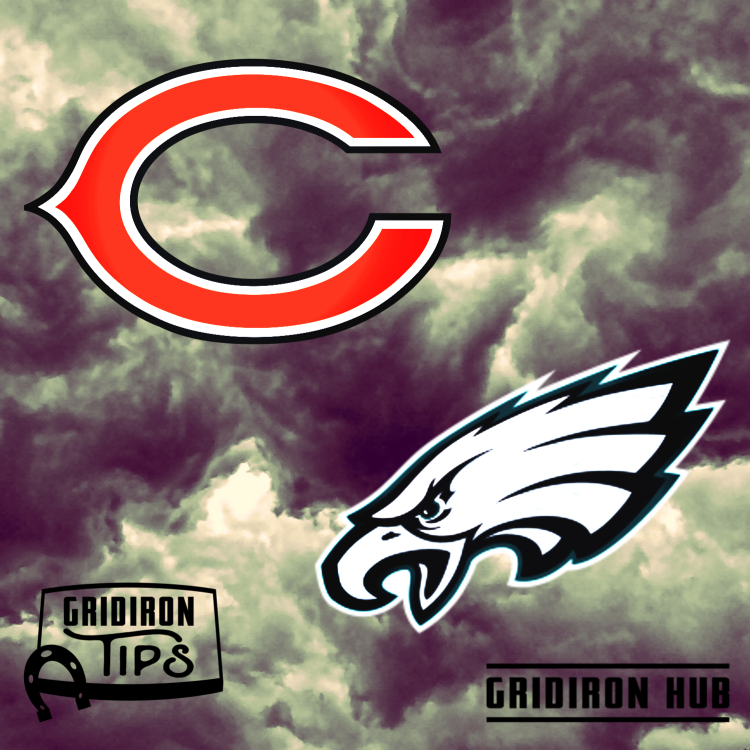 Let me start out, 6.5 is a lot in this game. I think this line is too high. I think the Eagles have a decent shot of making this close. I’m not sure they’ll win, but betting against the spread is a different beast. The Eagles with Nick Foles will be happy to just take a check down or a slant off an RPO look and take 13-16 play drives to move the ball all the way down the field, and negate the pressure made by Mack and Hicks. Play the short to intermediate passing game, keep the ball the hell away from Eddie Jackson and Kyle Fuller and take whatever they give you. The Eagles running game is good, not amazing, and should be enough to move the chains if needs be.

The Chicago offence goes through pretty much everyone, and there’s no one stand out person I don’t think. I did see one interesting stat I found interesting. Chicago only give up 40 YPG to TEs over the course of the season. Obviously this counters Zach Ertz (who should not be the All-Pro by the way, Kittle was better, Eagles fans are currently preparing to murder me) so it will be a very interesting matchup. This will lead me to a bet I’m going to post up as I think they’ll look to different options, and this bastard has burnt me in the past when I’ve bet on Ertz! Nothing from me on the spread or the over/under, I think the Eagles cover and it goes under, but Bears win and I’m not 100% convinced on any of that, so no bets there.