Houston Texans over Miami Dolphins
The Dolphins just look all over the place now. They have driven that are excellent and go 70-80 yards for a touchdown then a few shockers. The Texans aren’t much better but just have a sneaky suspicion that they will know they have a chance to beat another contender for worst team in the NFL. 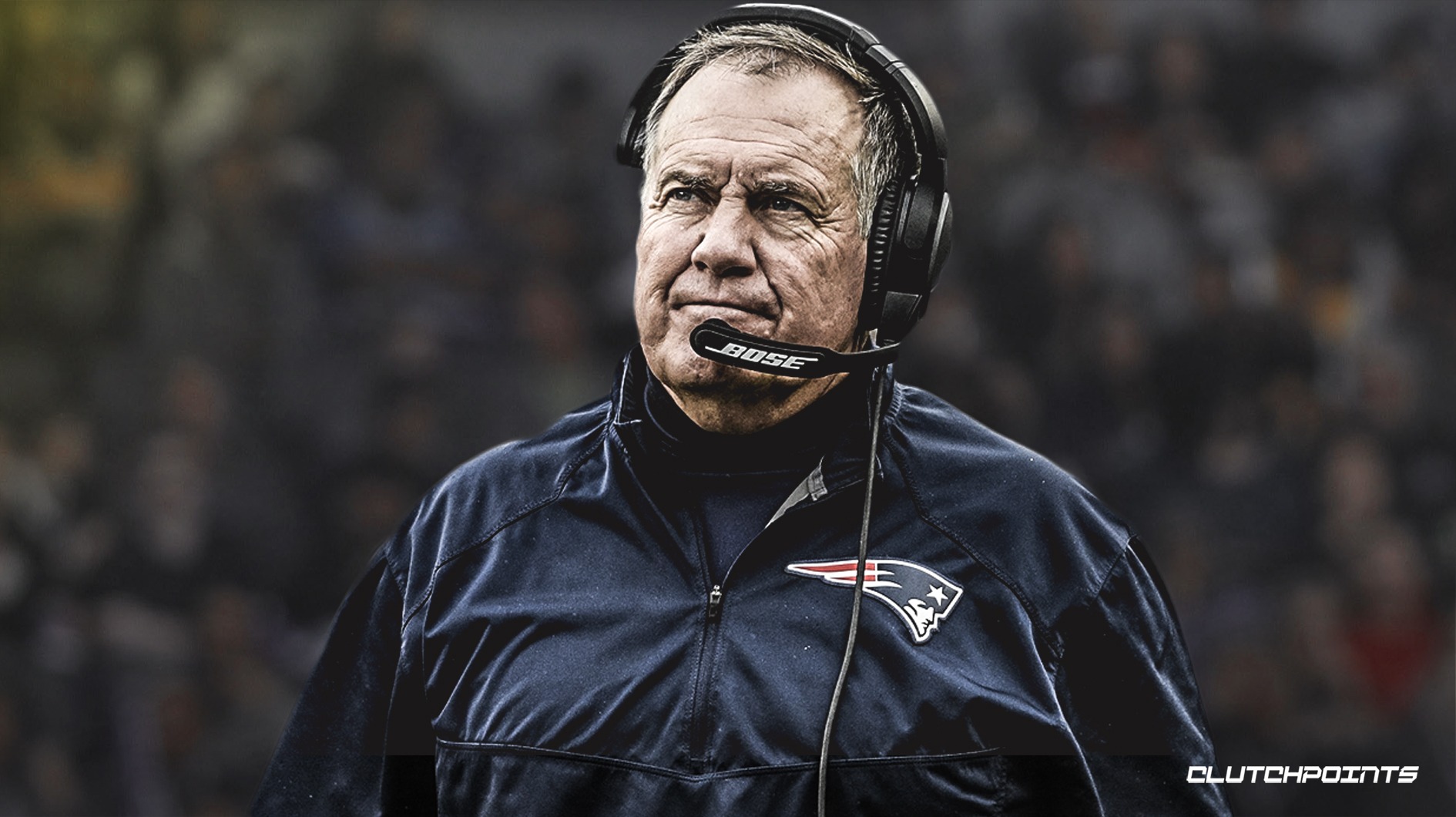 The panthers are really missing their superstar running back even though they won last week. Darnold is questionable for the game, and they are struggling to put the ball in the endzone. The Patriots on the other hand are clicking into gear and scoring points on offence while remaining solid on defence. 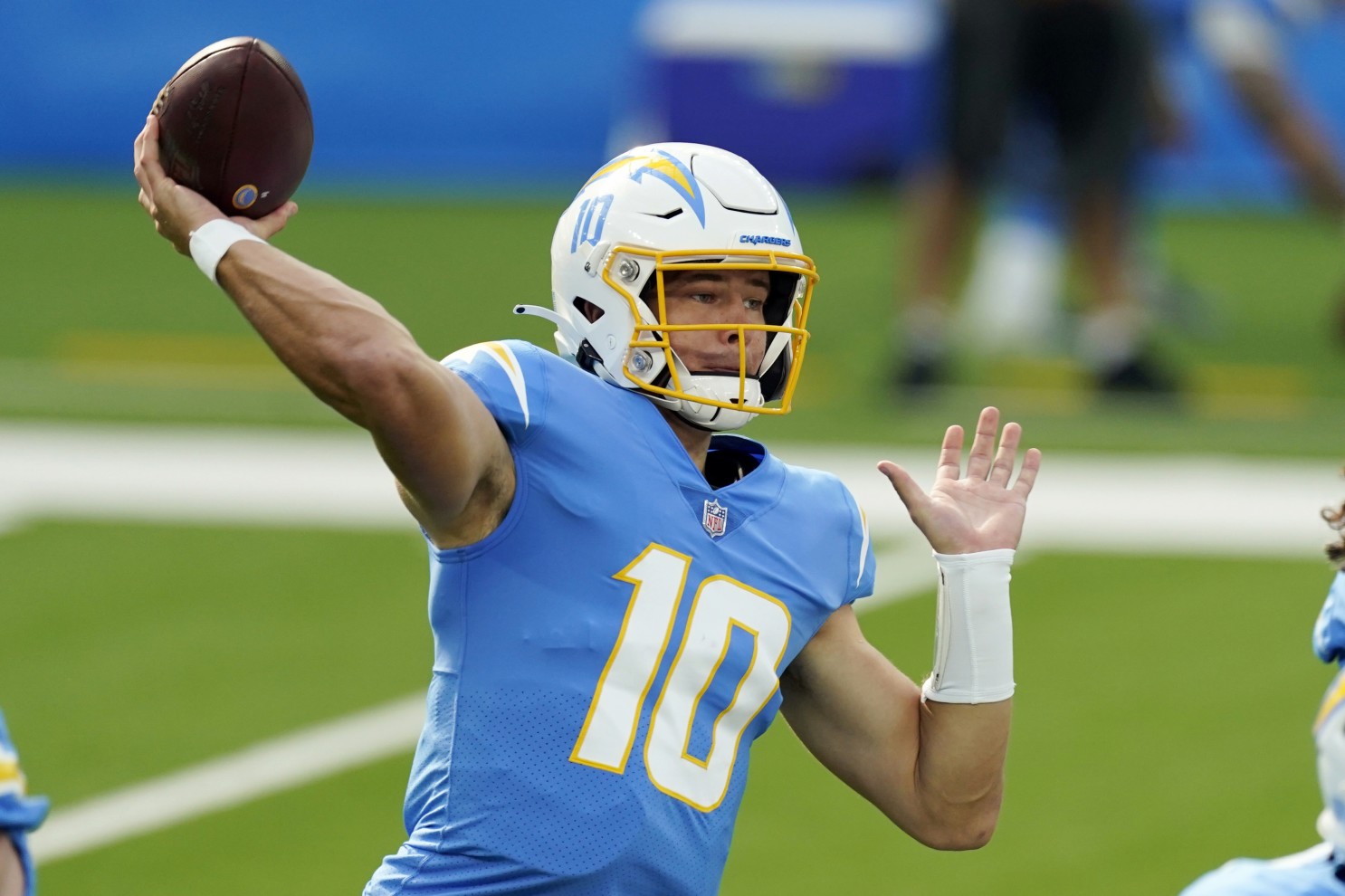 The Chargers are coming off a defeat to the patriots but have enough power on both sides of the ball to outscore the eagles. If they can slow down the eagles run game and keep hurts in the pocket, they should win this one. 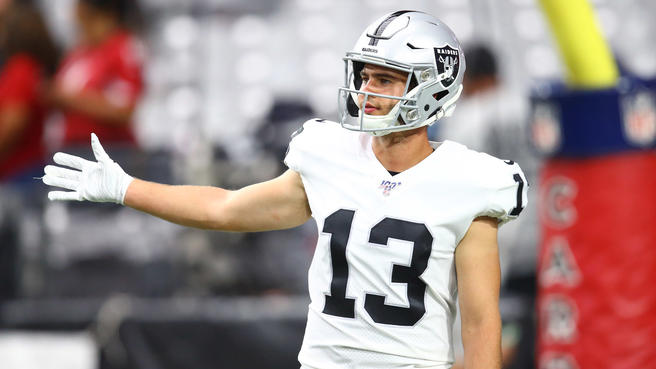 The Raiders were dealt a blow this week when they had to release their no.1 down the field threat after he was arrested for DUI and knocking someone over. However, the Giants can’t catch a break and Saquan has now tested positive for Covid. Look for the raiders to lean on the run game here.