The Bills have lost out to the Chiefs on several occasions in the last few seasons due to their defence and inability to run the ball. If they can slow down the chiefs offence they have a talented enough offence to score on a defence that’s been struggling thus far this season. 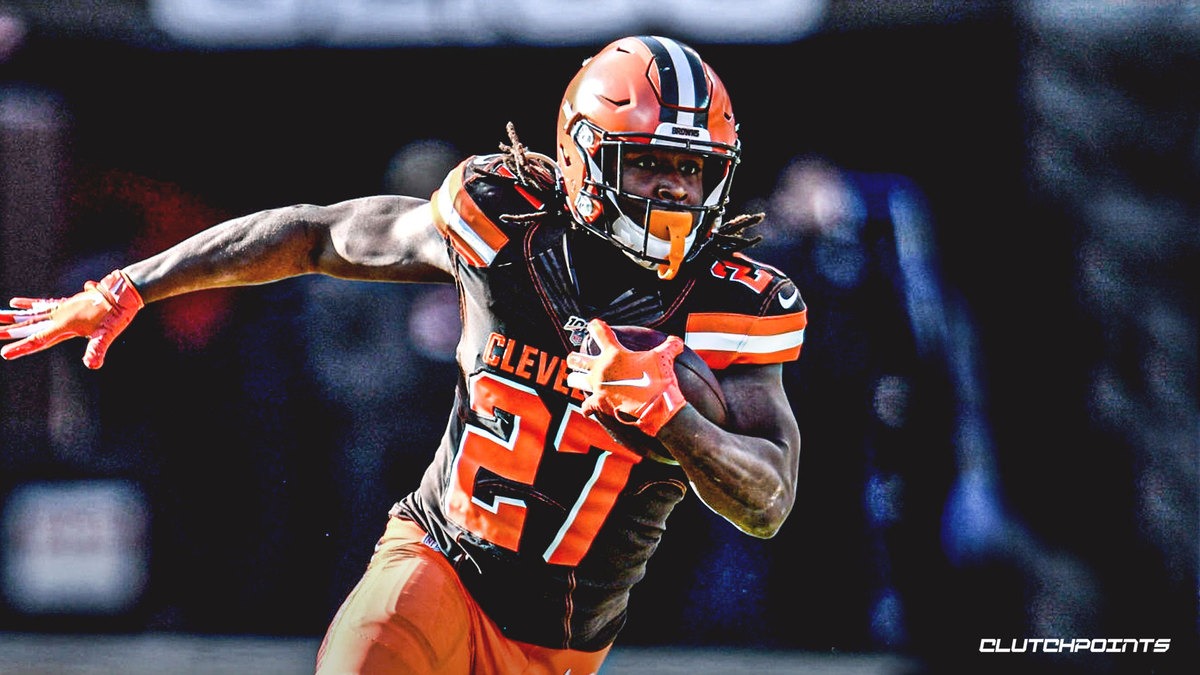 Although the chargers have just knocked off both the Chiefs and the Raiders they are coming up against an entirely different defensive level in the Browns. A team that pretty much shut down a Minnesota offence that ran al over the seahawks in week 3. The browns will need to score more points on offence than they did against the Vikings to win this one. 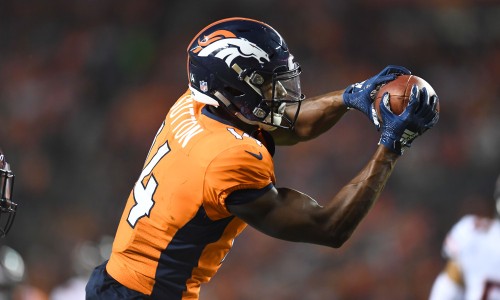 The Steelers are really struggling now on both offence and defence with Big Ben looking older than ever. That’s not good when you come up against the leagues #1 defence. The Broncos however might not have Teddy Bridgewater at quarterback and that could mean Lock steps in again. 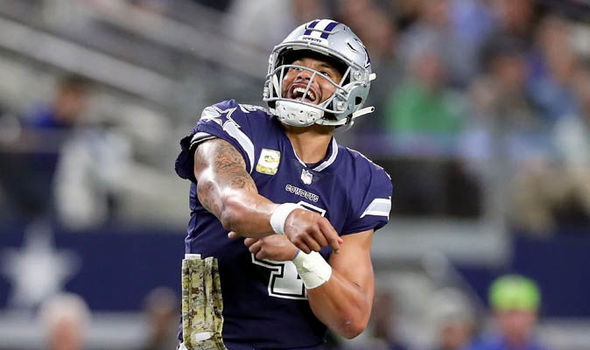 The Cowboys seem to be rolling now with their high-powered offence and a defence that is getting better each week. Trevon Diggs has been a big part of this in the secondary as he’s notched 5 interceptions through 4 games.