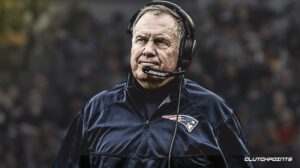 The Saints were missing some key players and staff last week that should return, but they may miss this whole week’s practice. After a week 1 domination Winston looked back to his old self. If he has errant throws the Patriots defence will make them pay. 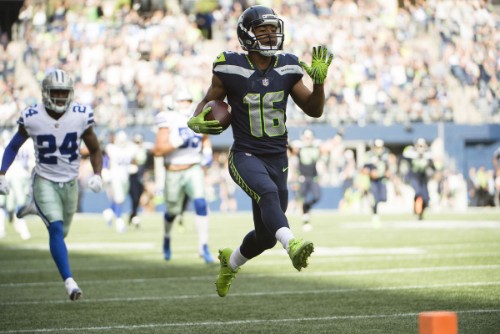 The Seattle Seahawks lost last week in what was a nuts game they really shouldn’t have lost. They allowed Derrick Henry to have 18o yards and 3 touchdowns. Dalvin Cook was a bit banged up last week and the Vikings offensive line isn’t as good. The Vikings defence also gave up big numbers to Kyler Murray. 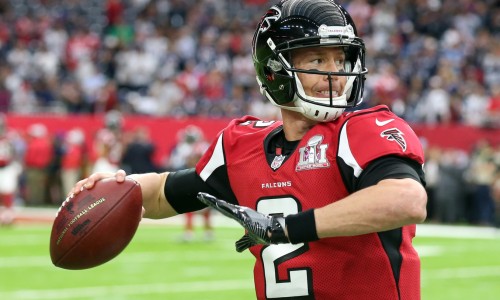 The Falcons are doing their usual and scoring points but leaking on defence. They have shown they can compete with the Buccaneers at the weekend until 2 late interceptions. The Giants lost a game last week due to an offside on a missed field goal. They have their struggles even though their team looks great on paper. 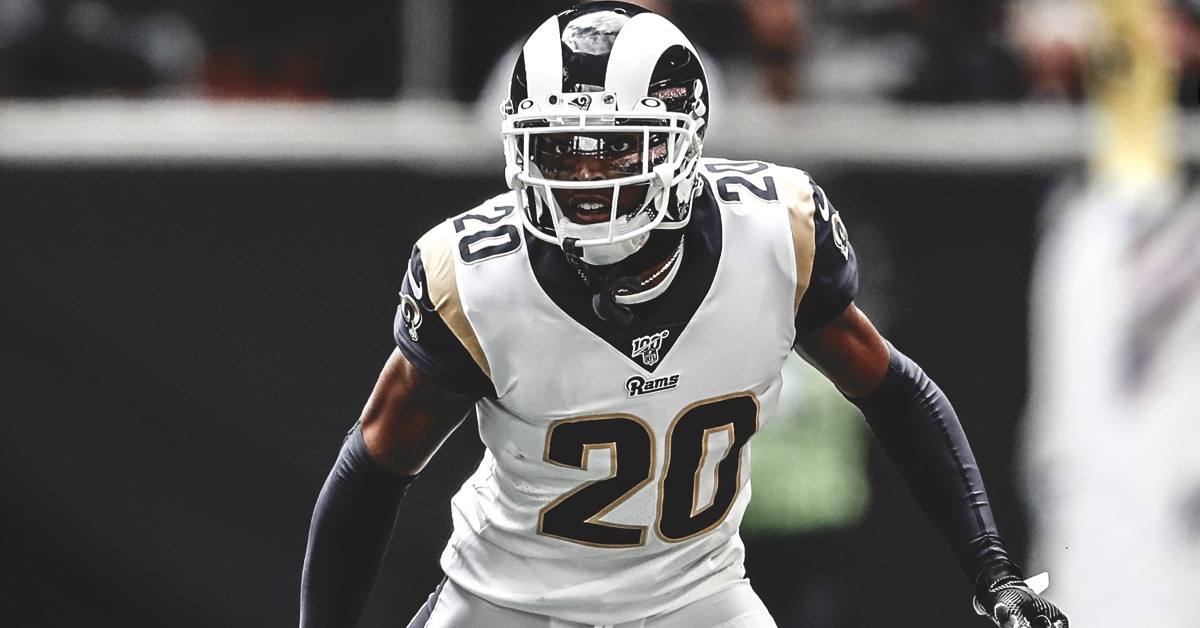 The Buccaneers struggled a little against an Atlanta defence that’s poor. I know it says 48 on the score sheet but a lot of that was defence and short field position. The Rams defence is a different level and now they have the offence to back it up if the Buccaneers fall behind it may not be so easy to come back.