The Vikings have their issues just now with what’s happening with their star running back. However, they really should of topped the ravens last week and are at home. 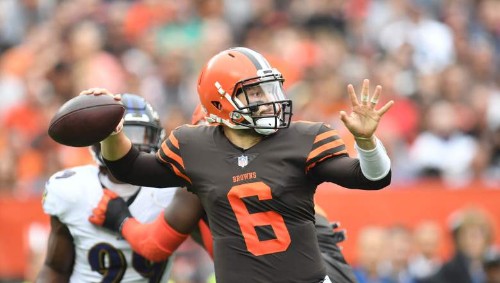 The Browns destroyed the Bengals last week in a tough running display. Stats don’t lie and Baker performs better without OBJ in the team. 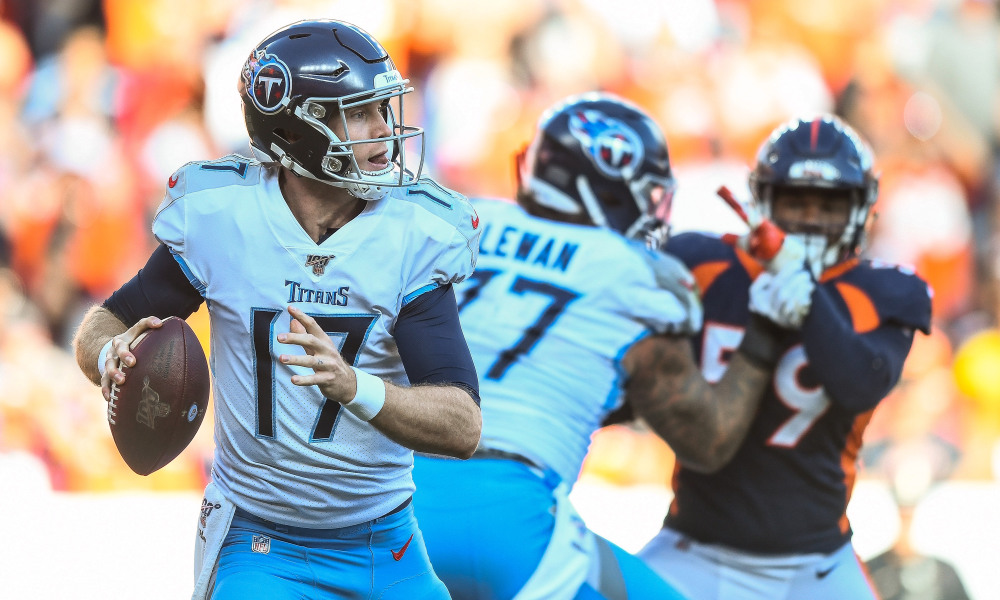 The Titans are rolling again even with the loss of Henry they didn’t slow down last week. The Saints are coming off a nasty loss to the Atlanta Falcons and Alvin Kamara doesn’t look like he is going to be 100%. 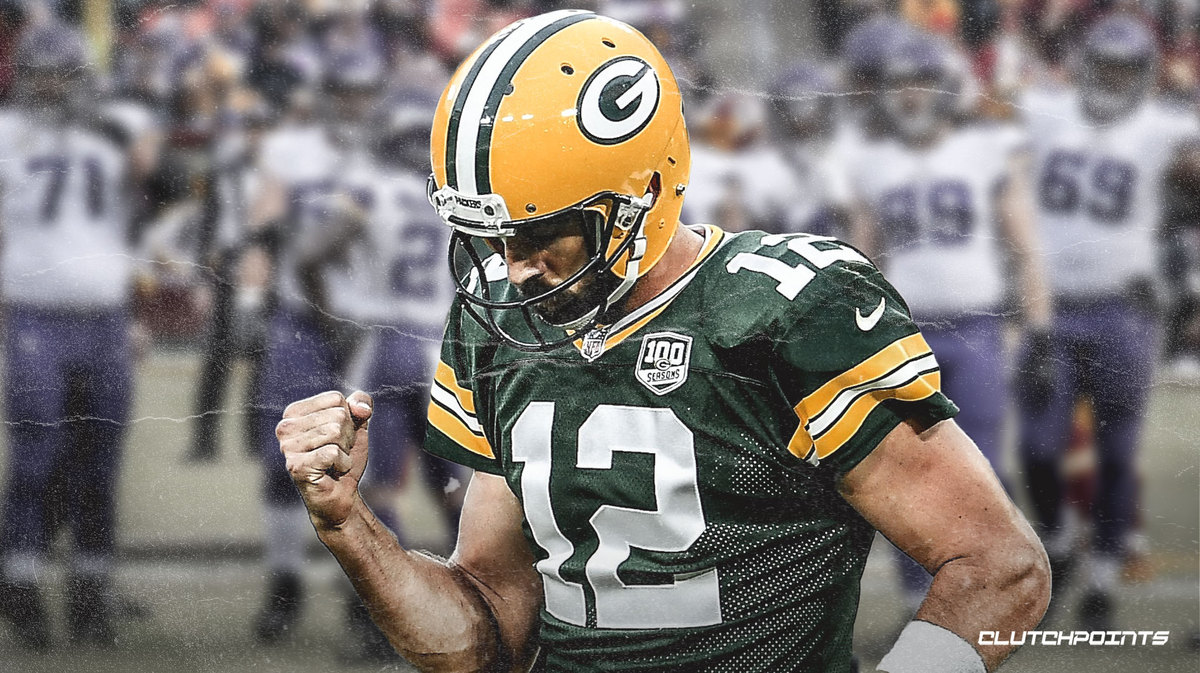 The Packers lost last week to the Chiefs mainly due to the fact they were missing Rodgers. He is likely back this week and their defence still managed to keep the Chiefs to 13 points. Seattle may get Russ back but not sure their oline will have a fun day against that defensive front.