Bears @ Vikings at a massive 25-1. This is one of only a few games that matter this week with both teams chasing a win for different reasons. Vikings are on a win and in situation and Bears could rise as high as 2nd seed if the rams fail to beat the 49ers. They are also likely to play each other next week if Vikings win so there’s potential that teams play a little vanilla.

There are other games where teams should score but always expect games that matter to shell points out.

Take the risk for the massive odds. 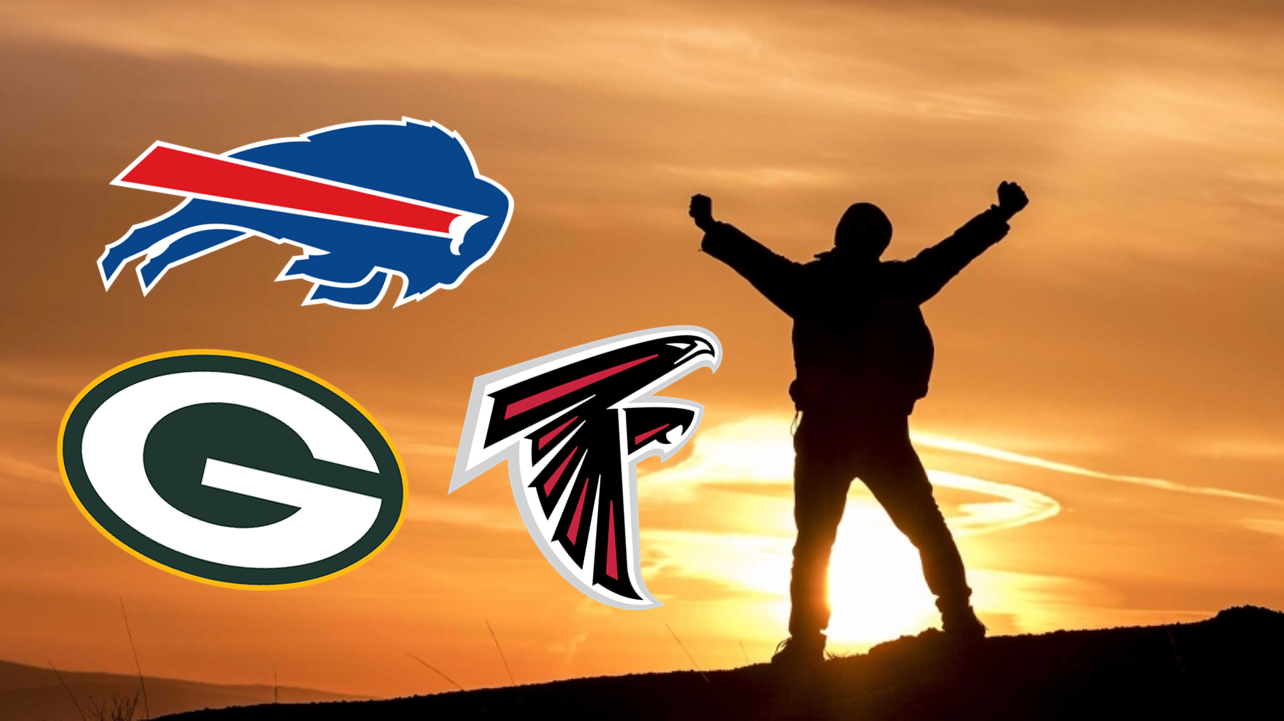 Falcons, Packers & Bills all to win

Falcons will look to close the seasons with a divisional win over the Buccaneers. They’ve trended in the right direction over the last few weeks and should close on a win.

The packers are up and down but stand in HC Philbin will want to end the season on a high as a good resume in Green Bay or elsewhere. It also helps that he’s playing the Lions who’ve looked lost most of the season. Not a great start for first year HC Matt Patricia.

Finally I could see Bills ending strong against a Miami team who are looking for an identity. They aren’t committing to QB Tannehill beyond this year and their season could fizzle out. Bills on the other hand look trending in the right direction behind rookie QB Allen. A threat with his feet and his bazooka arm. 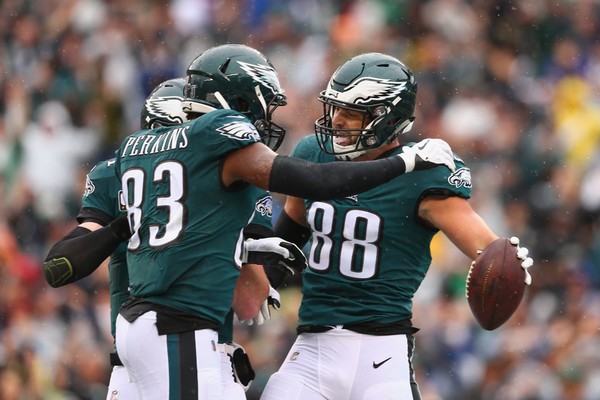 It’s Big Dick Nick season in Philadelphia and the train shows no sign of stopping. Philly need a big win to have any hope of seeing post season football. They need a win and hope for a Vikings loss to make it to the wild card round. I think they try and go up big early to put the pressure on the Vikes who play at the same time against the bears. BDN has looked on fire since he took over for the injured Wentz. Story sound familiar? Eagles repeat Super Bowl? Not likely but if they get to the play offs then don’t count on teams wanting to play them!