LA Rams to score 14+ points in both halves

Rams had one of the top offenses in the league this year. HC Sean Mcvay has had two weeks to tweak and tinker with his multifaceted offence and I see them scoring multiple times both halves.

Pats always perform and are always ready for their opponents – that’s why they’re the most successful team in the last decade but I think this game produces points. 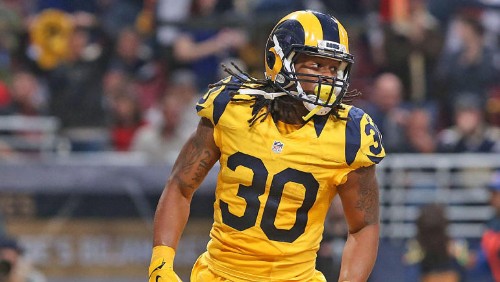 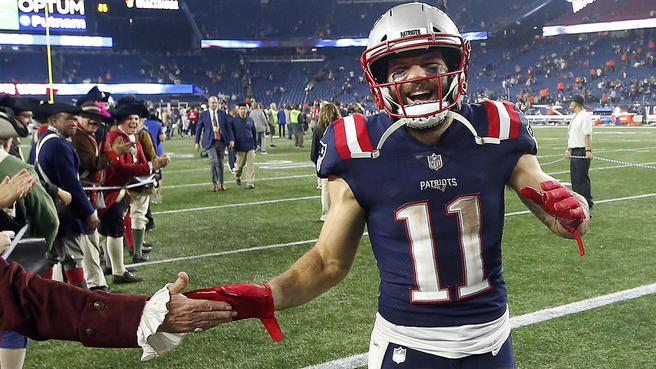 The ball magnet for the Pats will be Brady’s go to receiver in this game. The short passing game, the long passing game, it all revolves around Edelman. Brady trusts him to make it happen and I think the ball goes his way often. 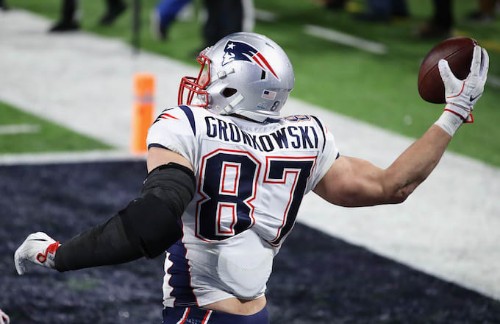 It’s the Superbowl, of course this guy is going to show up. Especially if rumours of his upcoming retirement are to be believed. I just see this being a big Gronk game, expect to see the GRONKSPIKE at least once.