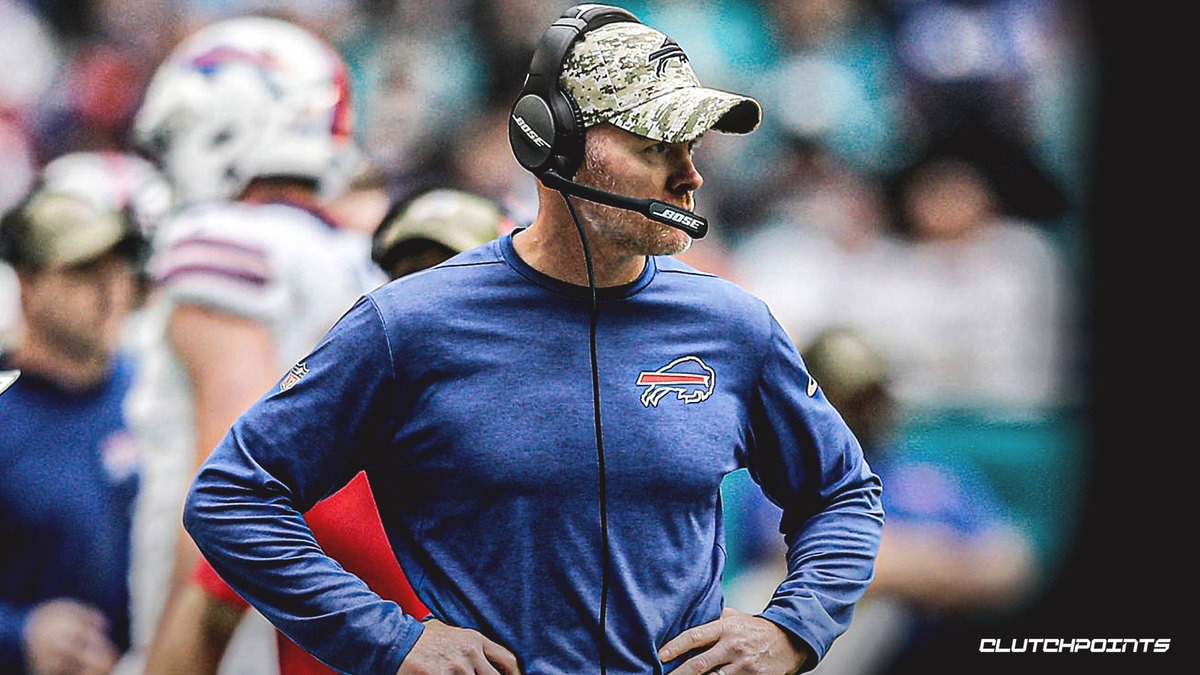 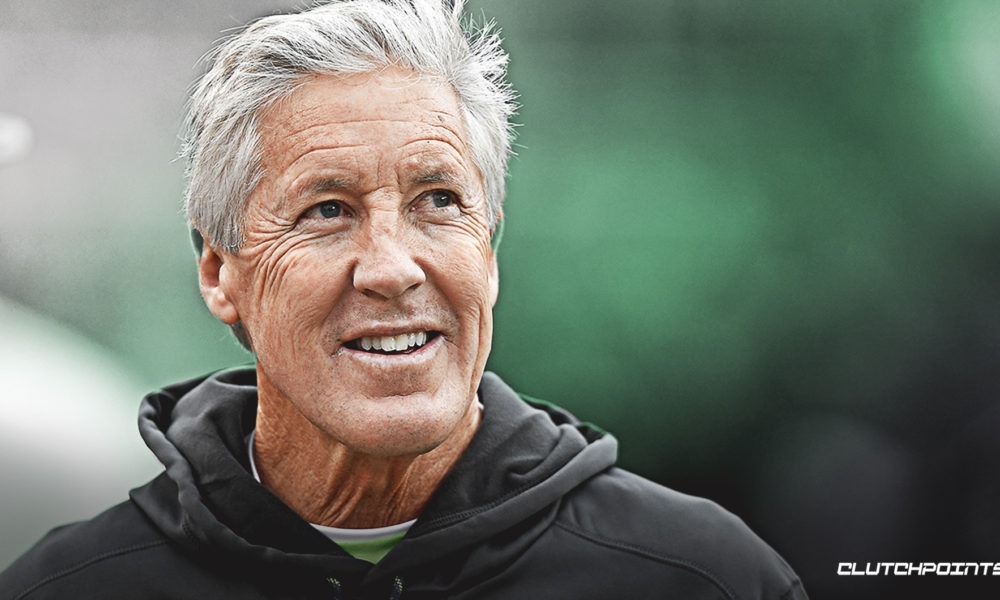 • Seahawks defence has started playing well and playoff Russ to make an appearance.
• Rams may be starting Wolford again and Seahawks got the better of them a few weeks back. 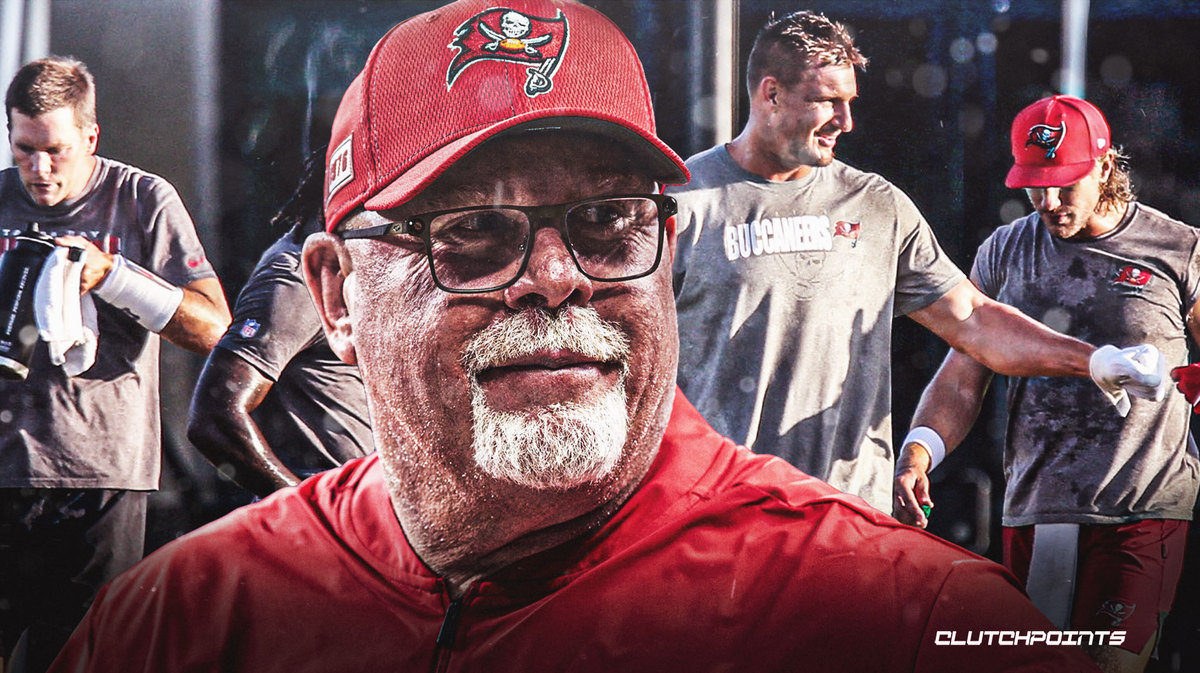 • Tampa Bay offence is rolling and offensive line good enough to handle Washington defensive line long enough for Brady to make plays.
• Washington have Alex Smith back in but their offence still struggles to put up points. 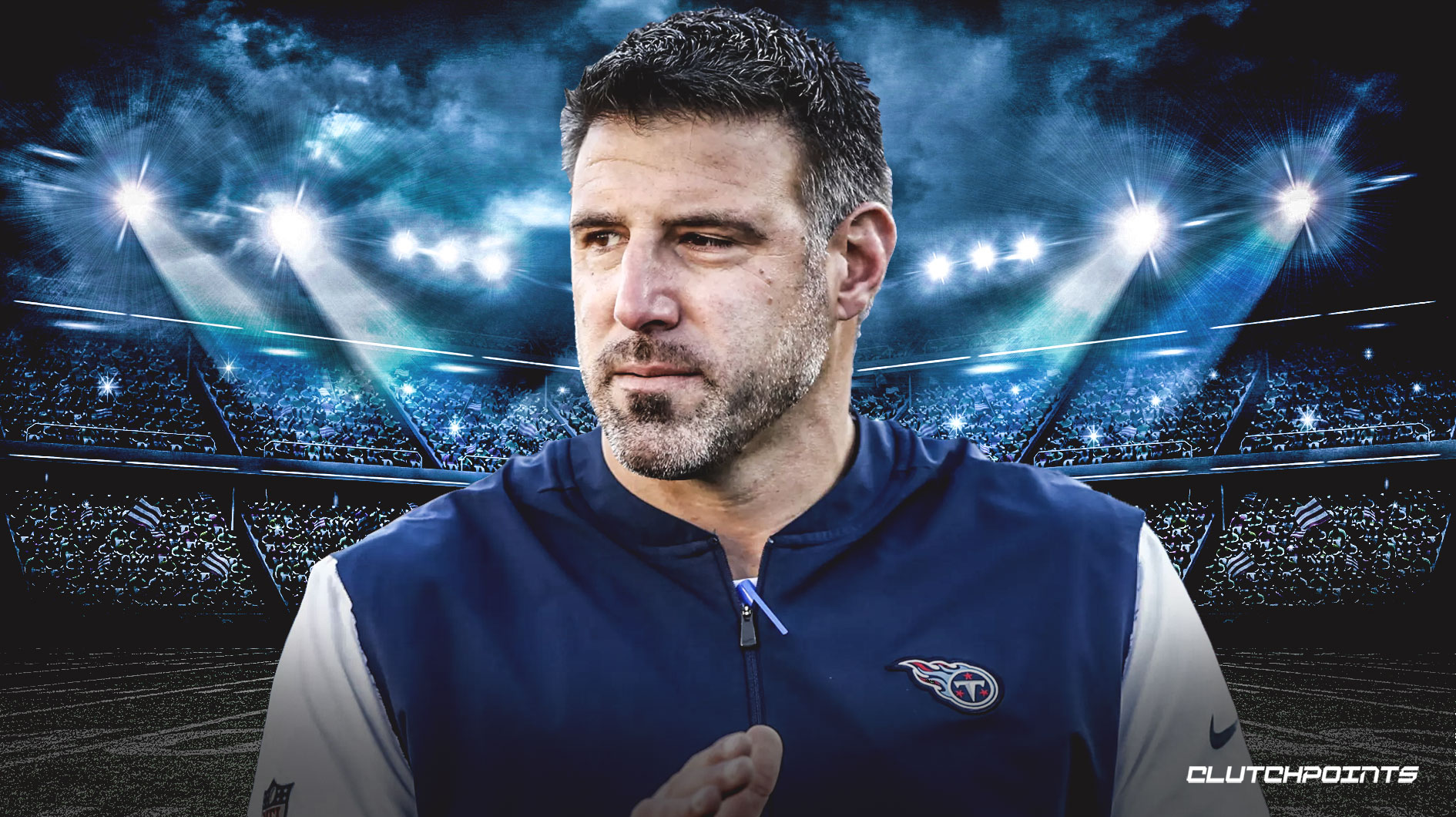 • Derrick Henry has gotten hot at the end of the season but the biggest factor here may up being the receivers because the Ravens are focused on stopping Henry.
• The Ravens have looked good last few weeks however have a really bad habit of changing the way they play against good teams and losing. 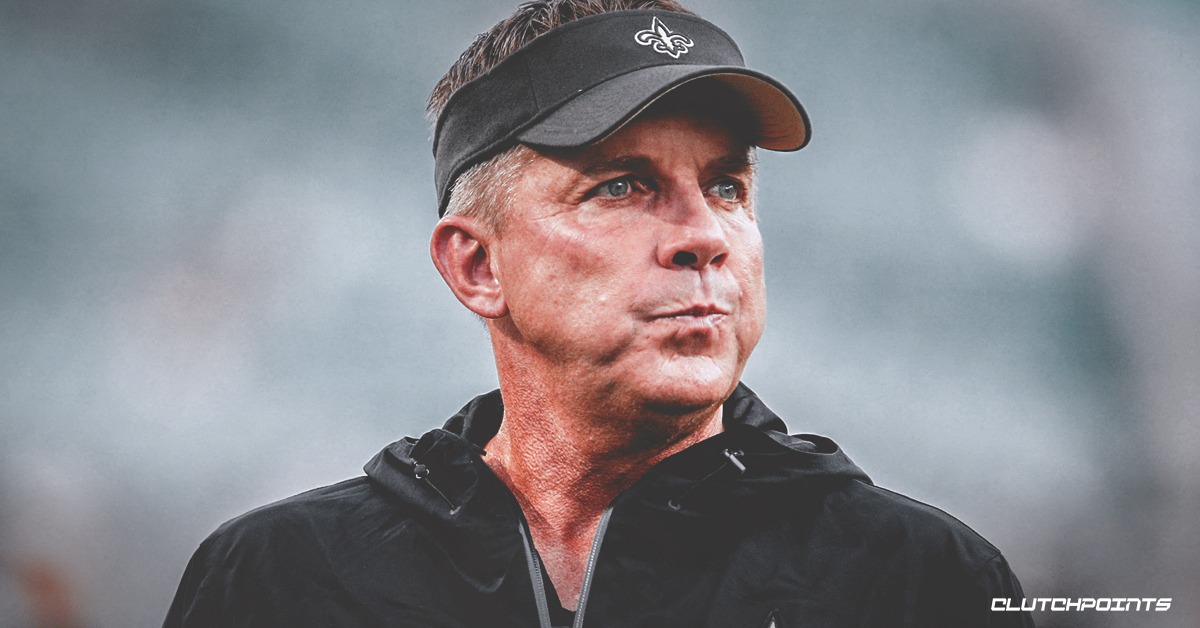 • Saints offence is getting pieces back and has managed to score points all season. Defence is excellent and gets a lot of pressure.
• Trubisky doesn’t deal well with pressure and the bears haven’t played a defence this good and won. 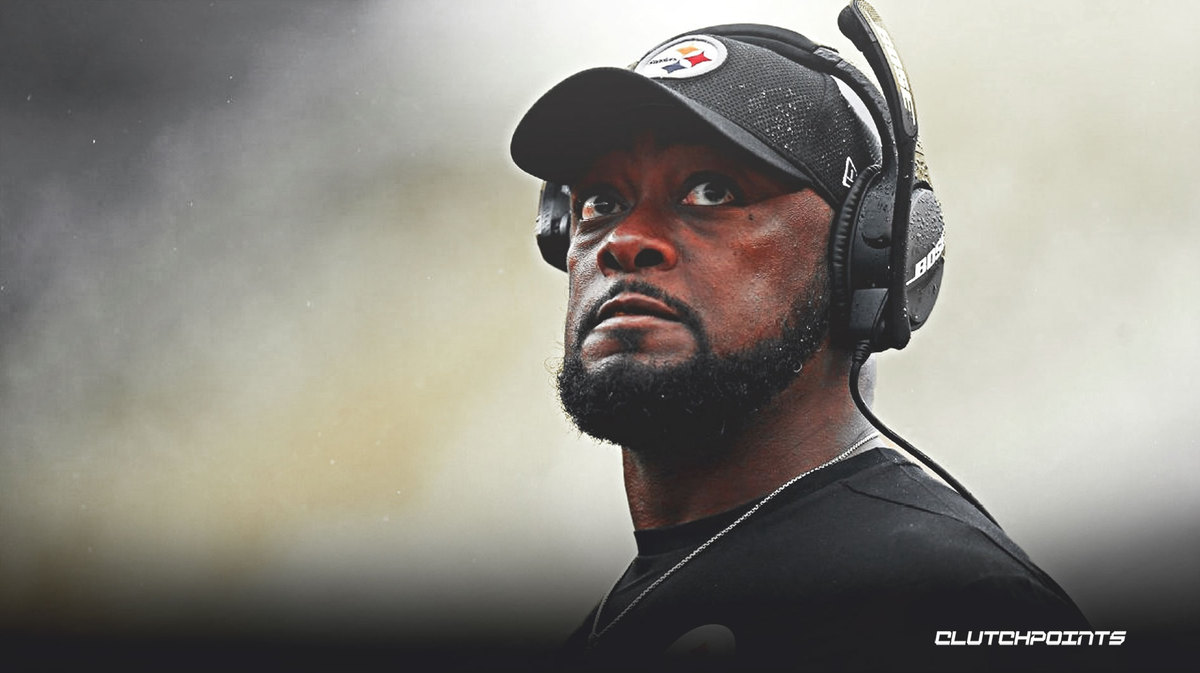 • Steelers ran the Browns close last week with a lot of backups.
• Browns are missing some key coaches including their head coach and some key players.