Britball With The Breens Does NFL – Week 15 by Sean Robert 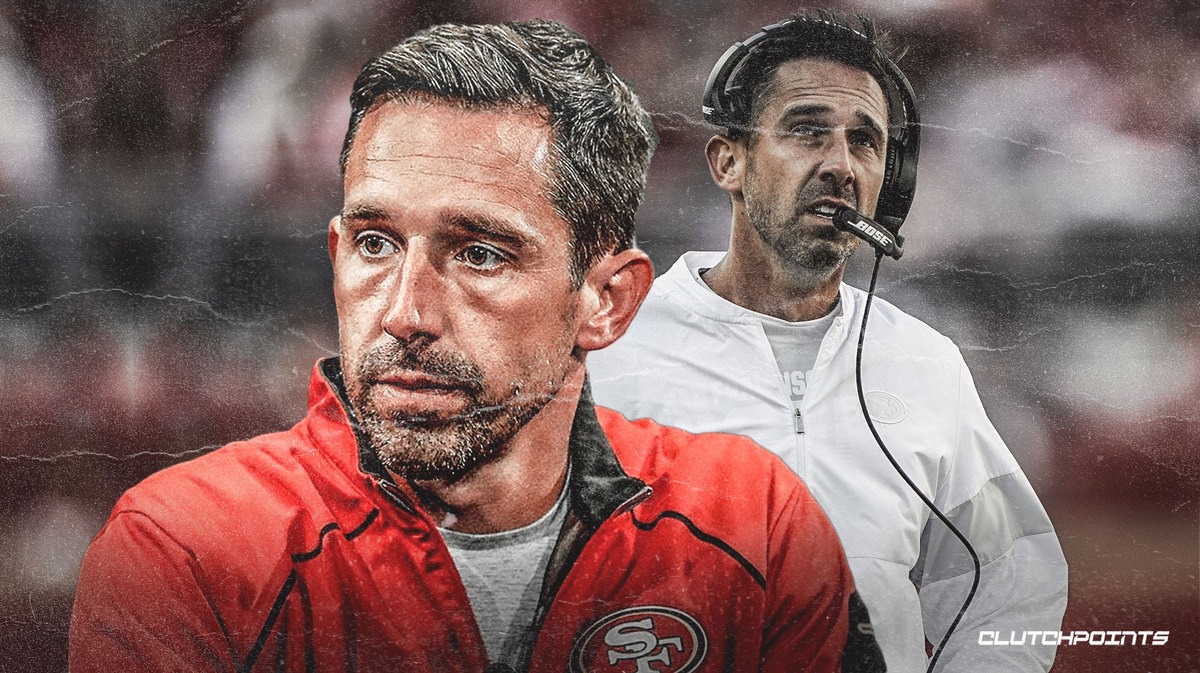 – The 49ers had plenty opportunities to win their game last weekend. A few costly errors and conversions on key downs and they win. The running game is still excellent and they bounce back after a tough loss.
– The cowboys had a good win last weekend against the Bengals. However, their defence is still giving up a lot of yards and they face a good offensive line this week. 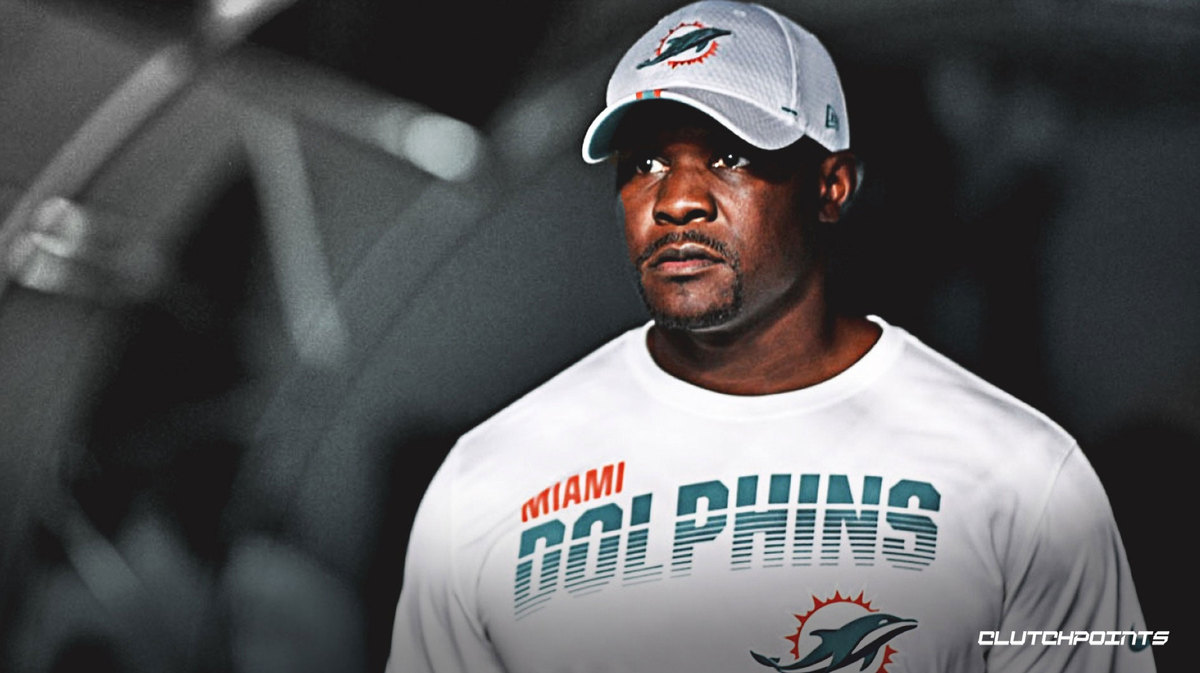 – The Dolphins defence may have given up 33 points last week but they were on the field a lot due to the offence struggling to stay on it. This week they come up against a Patriots team that struggles against top rated defences.
– The Patriots have been a hit or miss this year. They have performed really well some weeks and then awful the next. This dolphin’s defence is legitimately good and will cause them problems.

– Mahomes had one of his worst games of the season throwing 3 interceptions and the team still put up 33 points. Their defence is struggling a little so if this was against Brees the Saints have a good shot, with Hill not so much.
– The Saints hadn’t given up a 100-yard rusher in 55 games. . . they gave up 2 in the same week. With hill struggling to get anything going last week coupled with struggles on offence it is worrying they are coming up against a far superior team than the eagles.