Britball With The Breens Does NFL – Divisional Round by Sean Robert

Divisional Round selections
Really this season, don’t bet, the NFL is wild. . . 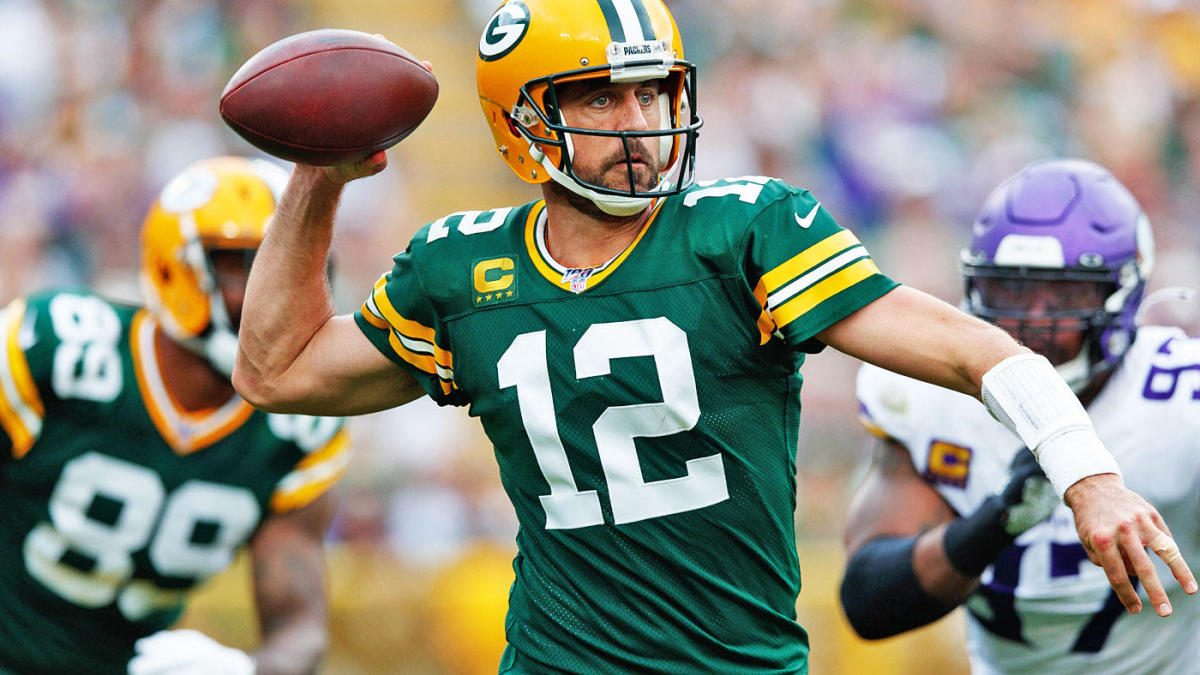 • Los Angeles did well to contain Russell Wilson but the they didn’t have to compete with a run game.
• The Packers have the assumed MVP of the league, Devante Adams and a solid run game that will be too much for Los Angeles to keep score with. 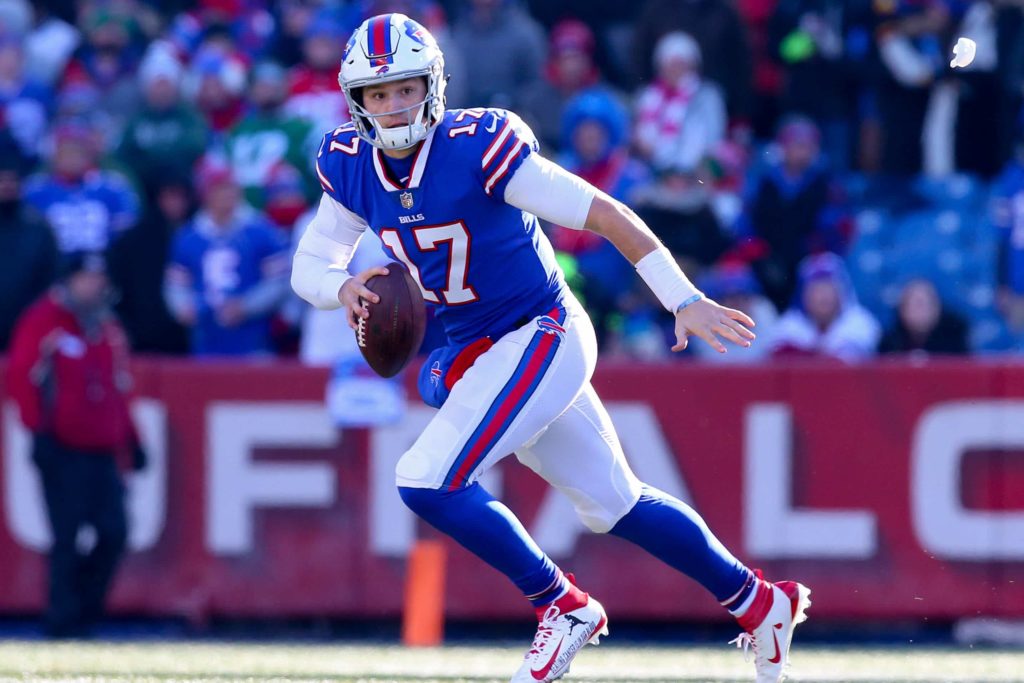 • The Bills have a good pass game which the Ravens struggled with in the first half against Titans.
• Ravens may not be able to pass the ball against this secondary and Lamar has to face a much better front 7 than last year. 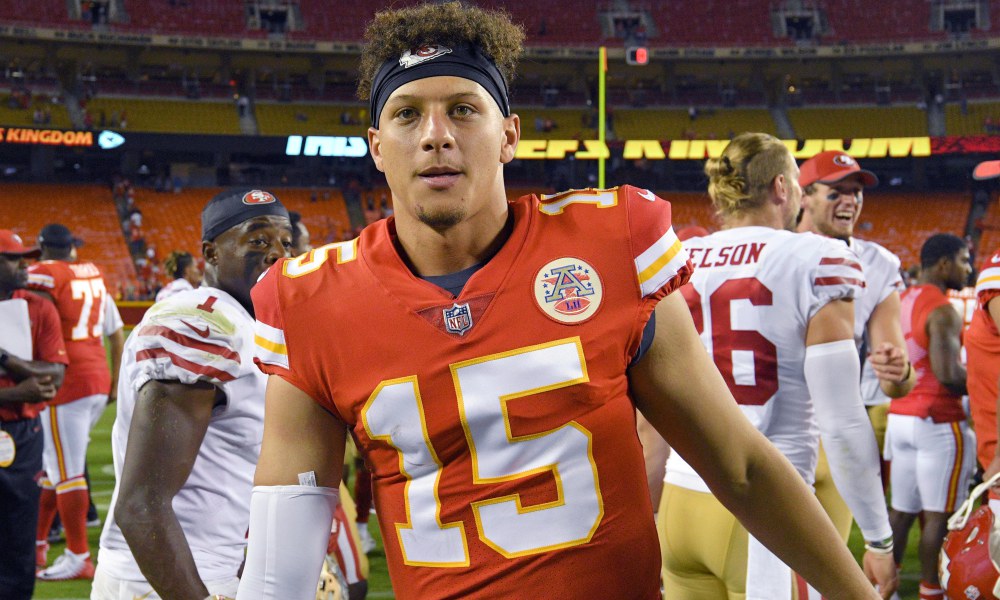 • The Chiefs are still the team to beat. Their offence is loaded and Andy reids play calling allows Mahomes to pick teams apart.
• Cleveland Browns were up 28 points in the first quarter against the Steelers and it still got close. This Chiefs offence is on a different level. 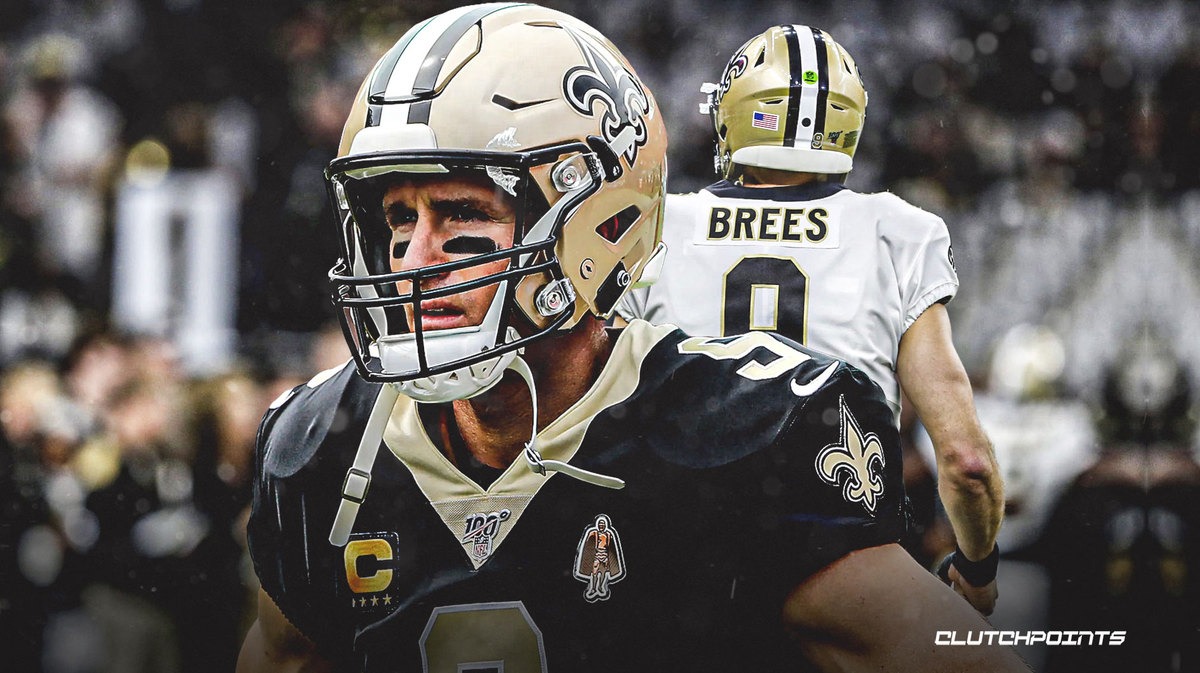 • The Saints have a pretty much full strength squad back, the same squad that beat the Bucs 31-3 earlier in the season.
• Brady doesn’t like getting hit and unless he goes to quick passes pressure is coming.