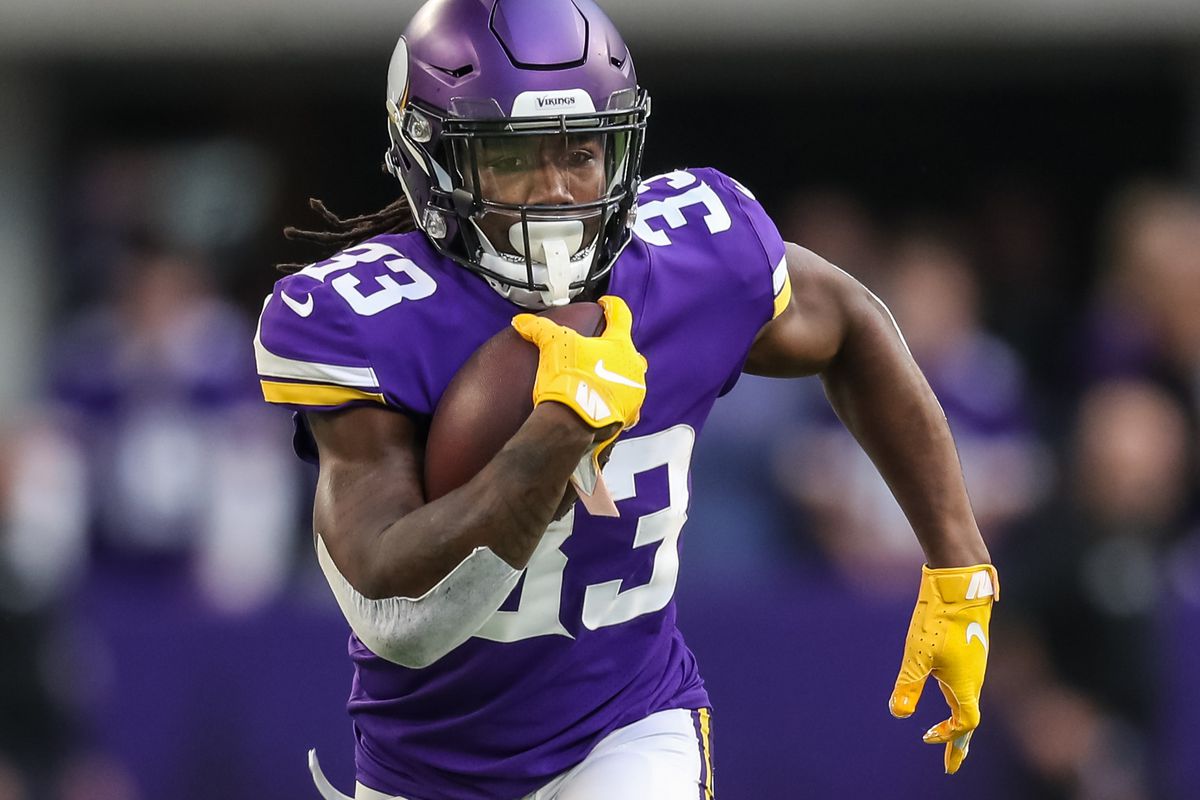 Vikings made the mistake of trying to let cousins throw again. . . 13/31 and a RedZone pick which cost them the game. They learn from this and go back to letting cook go nuts.
Raiders looked good first quarter against the chiefs but their secondary got torched without their first-round defensive back.
Expect raiders to stack the box leaving a chance for Theilen and Diggs to create some big plays. 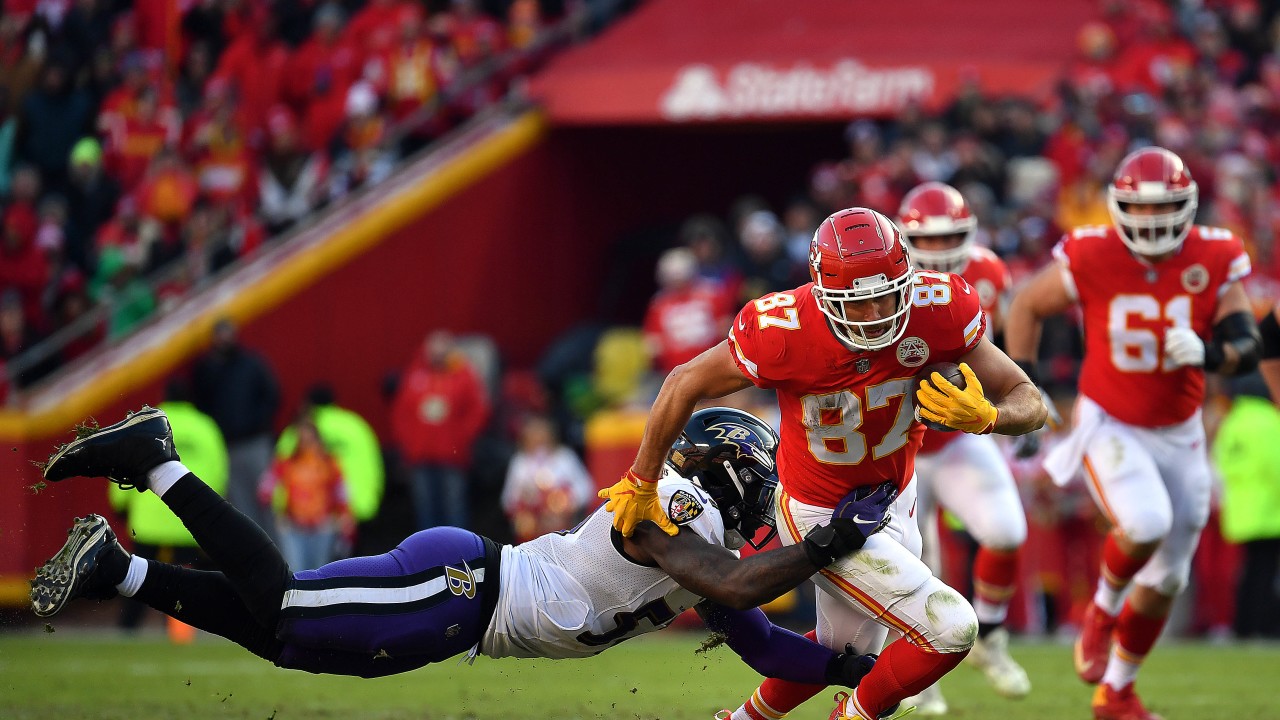 Mahomes looked ridiculous at time against the raiders tearing their secondary to shreds.
Ravens secondary struggled at times against Kyler Murray and the Cards wide receiver’s so expect Mahomes to take advantage.
Chiefs secondary also hasn’t looked up to scratch and their game last year was separated by the ‘NO LOOK PASS’. Expect another high scoring affair. 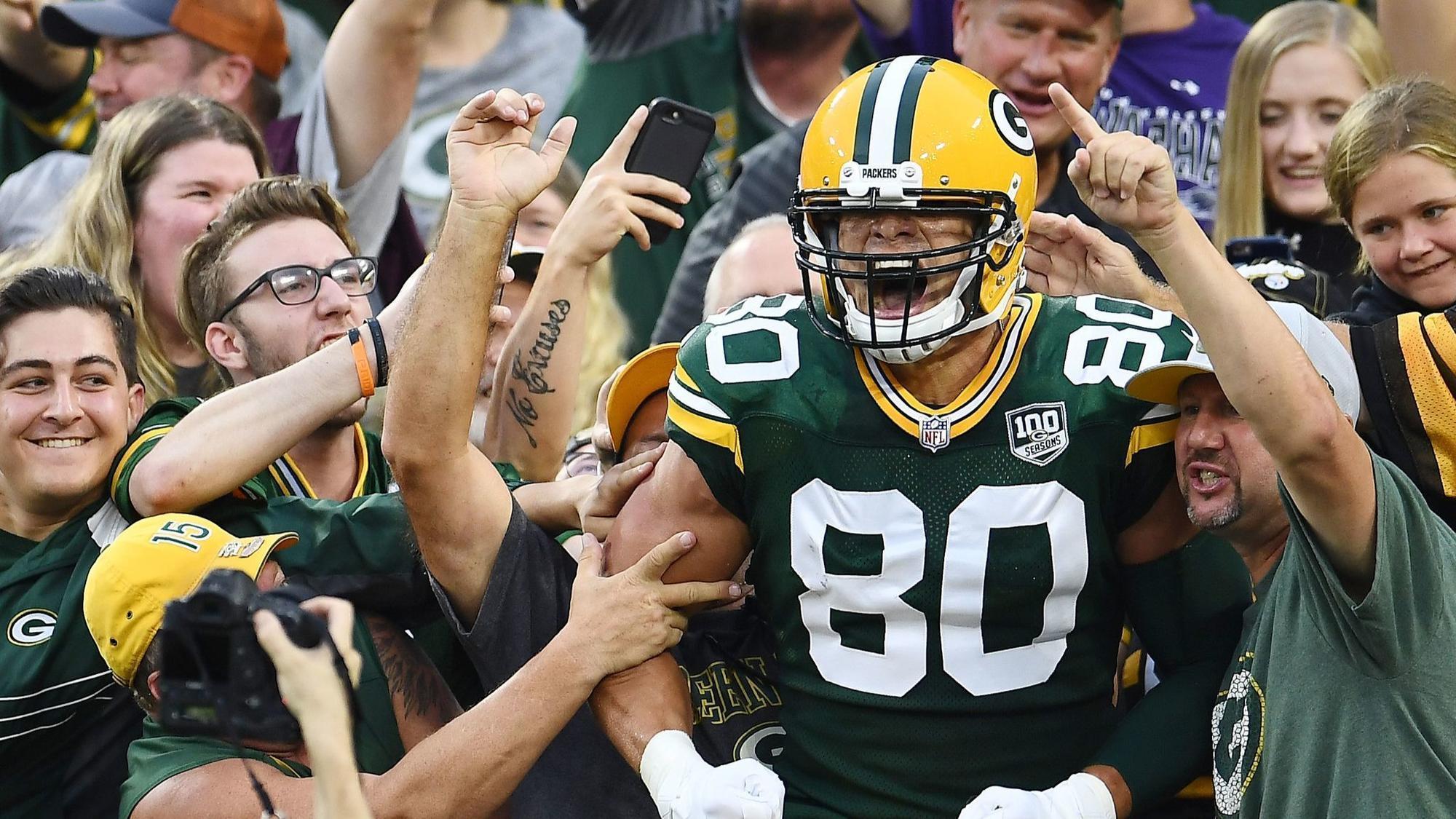 Broncos have had a weird start to the season. They haven’t been bad but just cant score enough points to win games.
Packers started strong against the Vikings but gave up some plays in the second half that allowed the Vikings the chance to win the game.
Packers run game looked good on Sunday so now teams may have to respect it. This should open the field for Rodgers to find his targets. 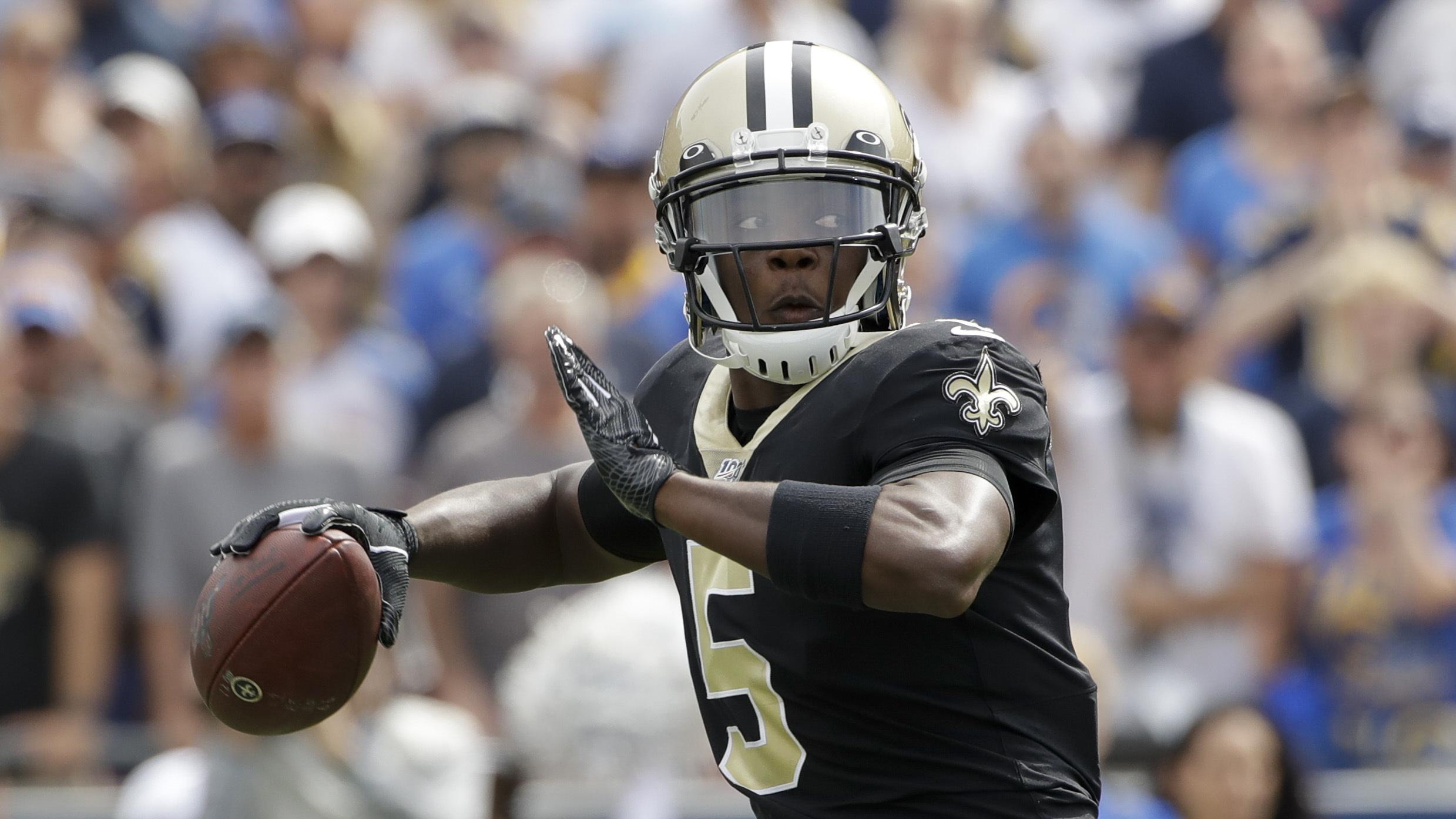