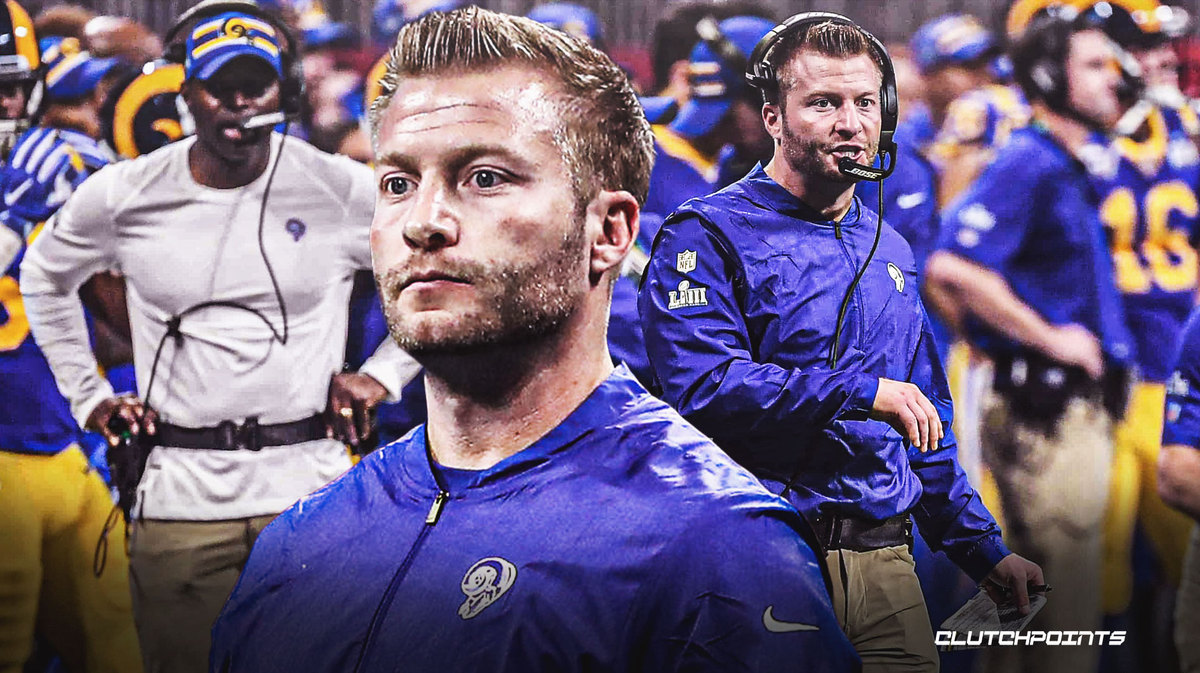 Rams travel over to Miami to take on a 3-3 Dolphins team giving who have beaten the Jets, Jags and 49ers giving their rookie QB his first start. He gets to go up against the best defensive player in the league in Aaron Donald, could be a baptism of fire for the former Bama signal caller. Rams cover. 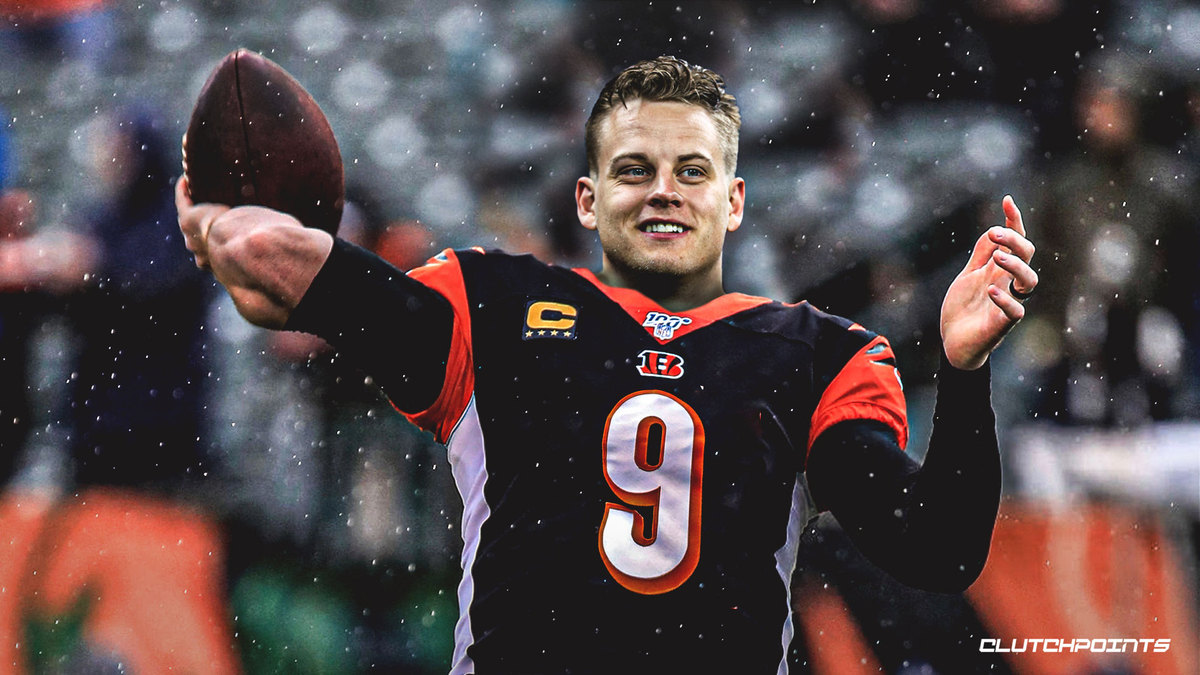 The Titans lost their first game of the season last week against the Steelers, but they tend to play to their opposition, which is lower here, they’ll put up points against the Bengals, but Joe Burrow has shown he’ll be able to get keep up with most teams, should be a lot of points in this one. 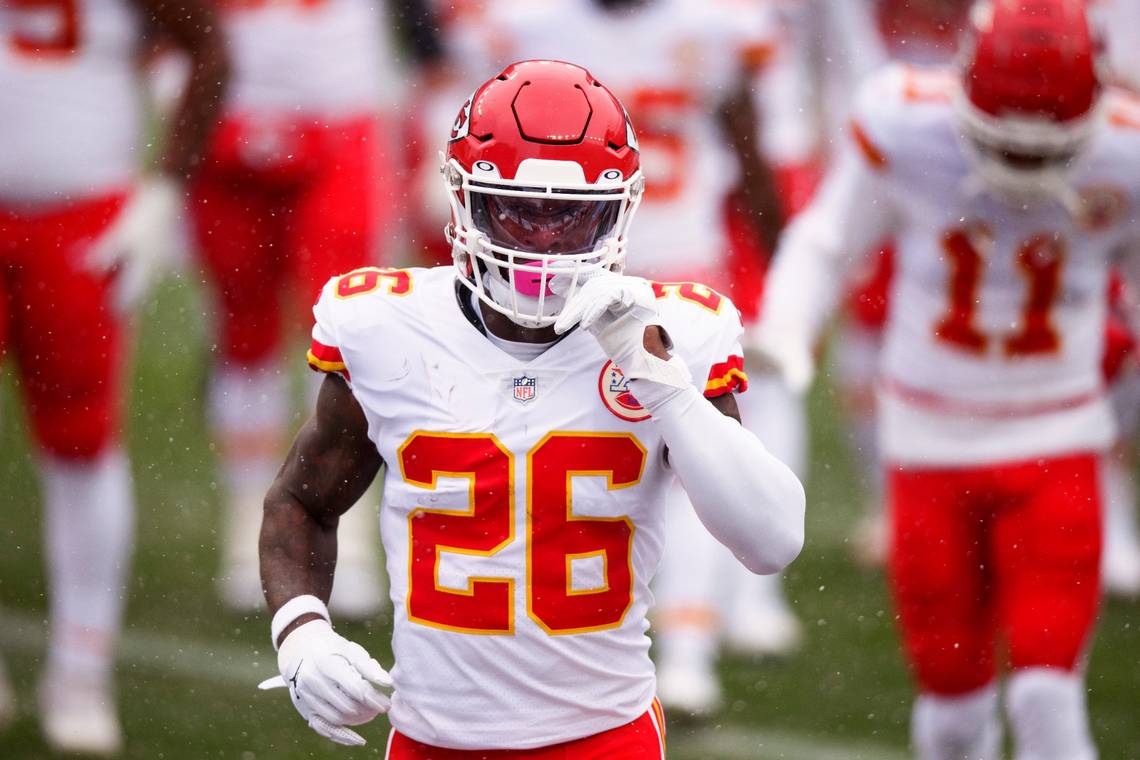 The Chiefs are 20 point favourites against the worst team, possibly ever, they’ll be able to run all day on them, and Bell gets to quickly go up against the team which released him. It’s a chance to rest Clyde Edwards-helaire and use the most motivated player in the league this week. I like his rec. and rush yards too.