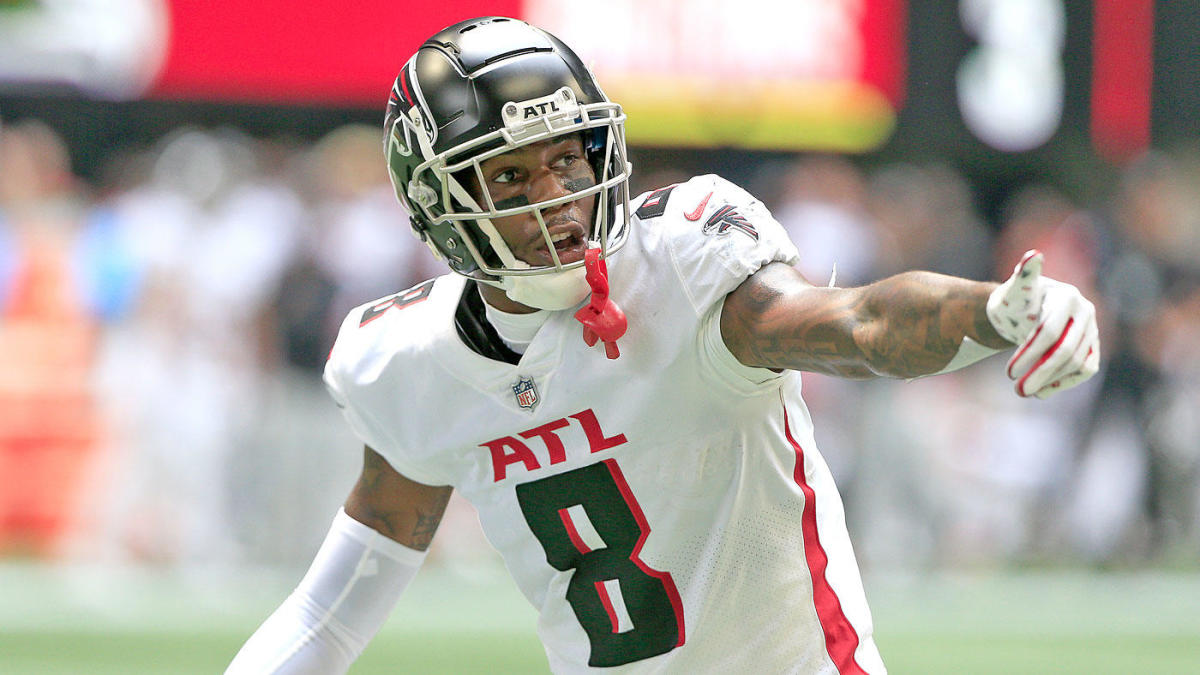 Pitts had a breakout game in London a couple of weeks ago, and coming off the bye week I don’t think we’re going to see his role diminish too much despite the return of Calvin Ridley to the Falcons pass catching group. The Dolphins decided not to have their bye week so it’s a horrible spot for them to play immediately after, they might have their cornerbacks returning but their LB group isn’t good so it should be a good matchup for him. 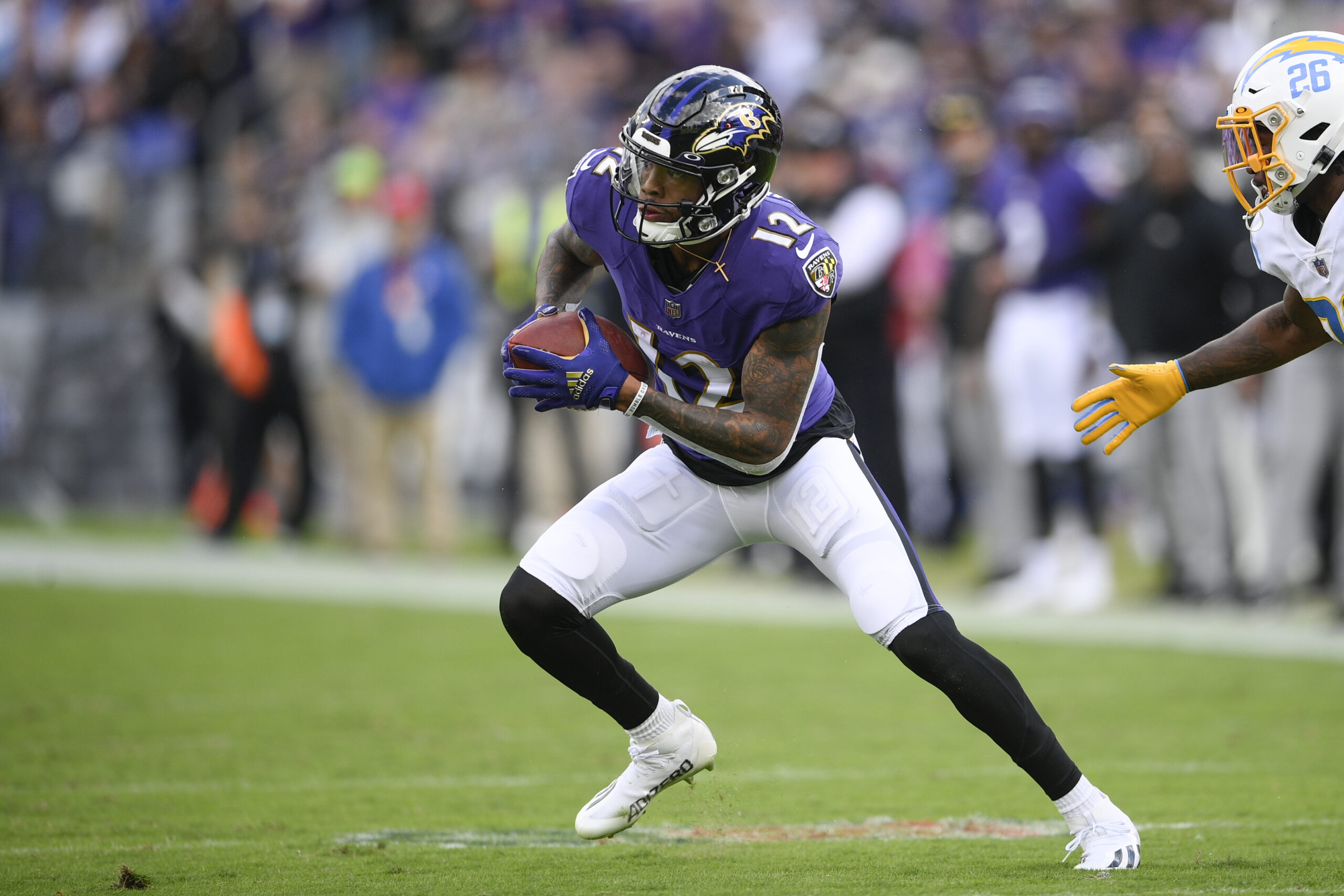 Had his debut for the Ravens last weekend, and brought in 4 of his 6 targets. They play the Bengals tonight in a game I think will be closer than most expect, but the having the WR2 at plus money, needing just 4 catches seems too low. 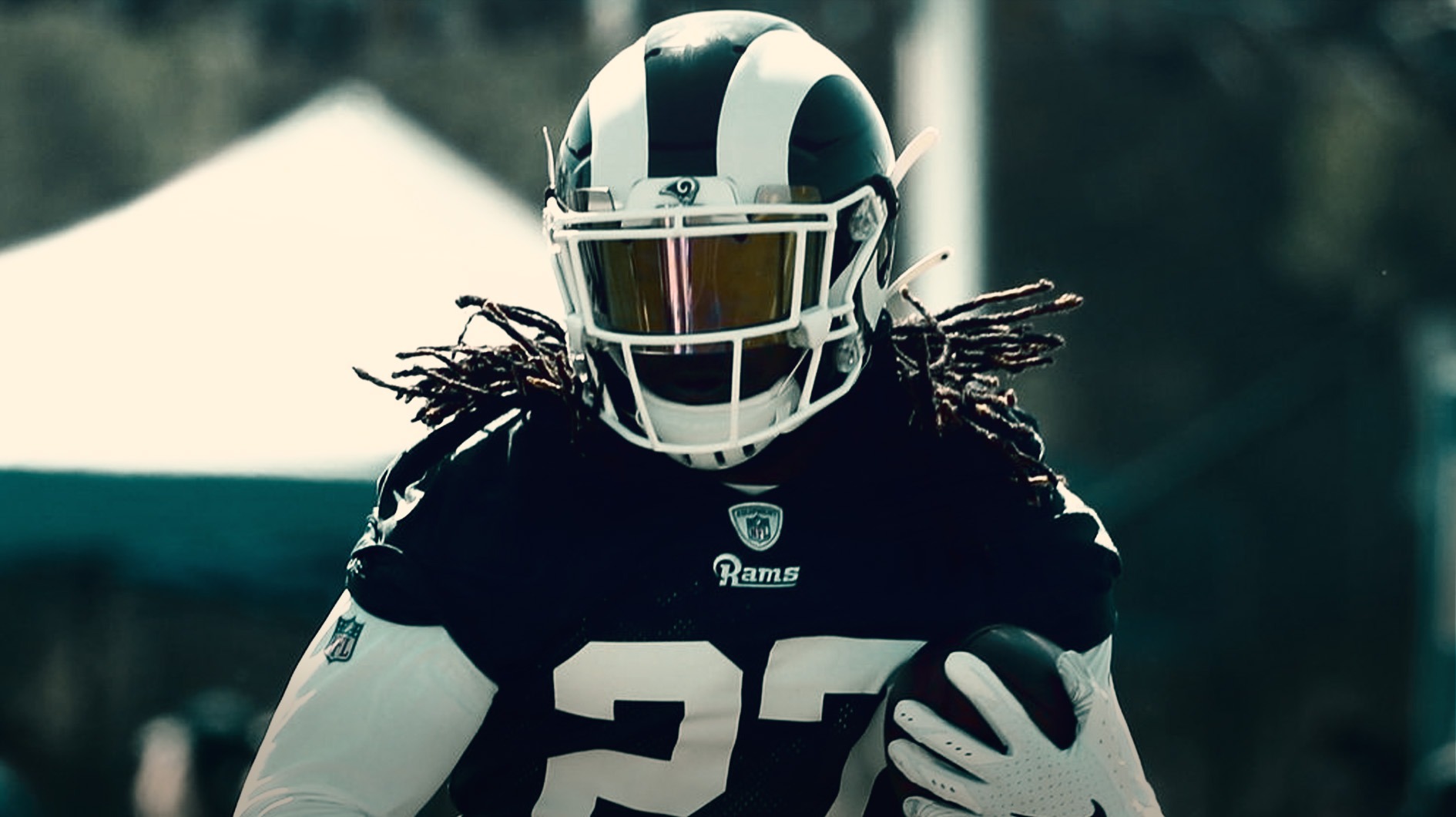 Not huge odds, but he’s considerably higher at 365 than he is elsewhere (4/9) – The Rams are huge favourites against the Lions which usually means an increased running game, he’s the main back there and has been playing well this year, so at those odds I’m happy to take a shot on him. Sony Michel at 29/10 is probably in play as well