It’s Wildcard Weekend and Mainz and Dutts are back to discuss it all. Before focussing on the games the boys look at the Coaching Carousel and tell you which jobs they would want, and which they would avoid.

Then Neil highlights his darlings & losers of the year, Mainz gives you his DFS team, before they both tell you who they are picking this weekend. 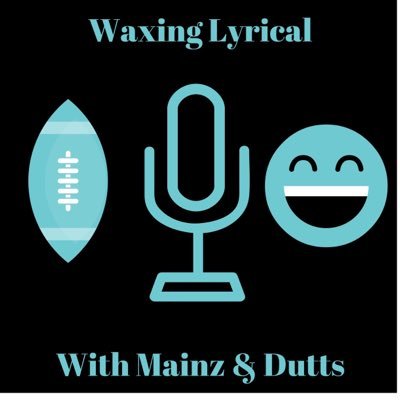 Two lads from Liverpool talking about what interests them.