All good things come to an end, and Hue Jackson also lost his job. All change for the Cleveland Browns, as after a record that would make even Kadjagoogoo blush, the Browns move on from Hue.

The International series is over, after two great games, this time with the Eagles beating the Jaguars, although Bortles was not to blame for this one.

This was recorded as trades were going through, so the usual news, coverage of the important matches in Week 8 of the NFL season, as well as more NFL Fantasy tips for the week ahead, and looking back on the seasons biggest disappointments. 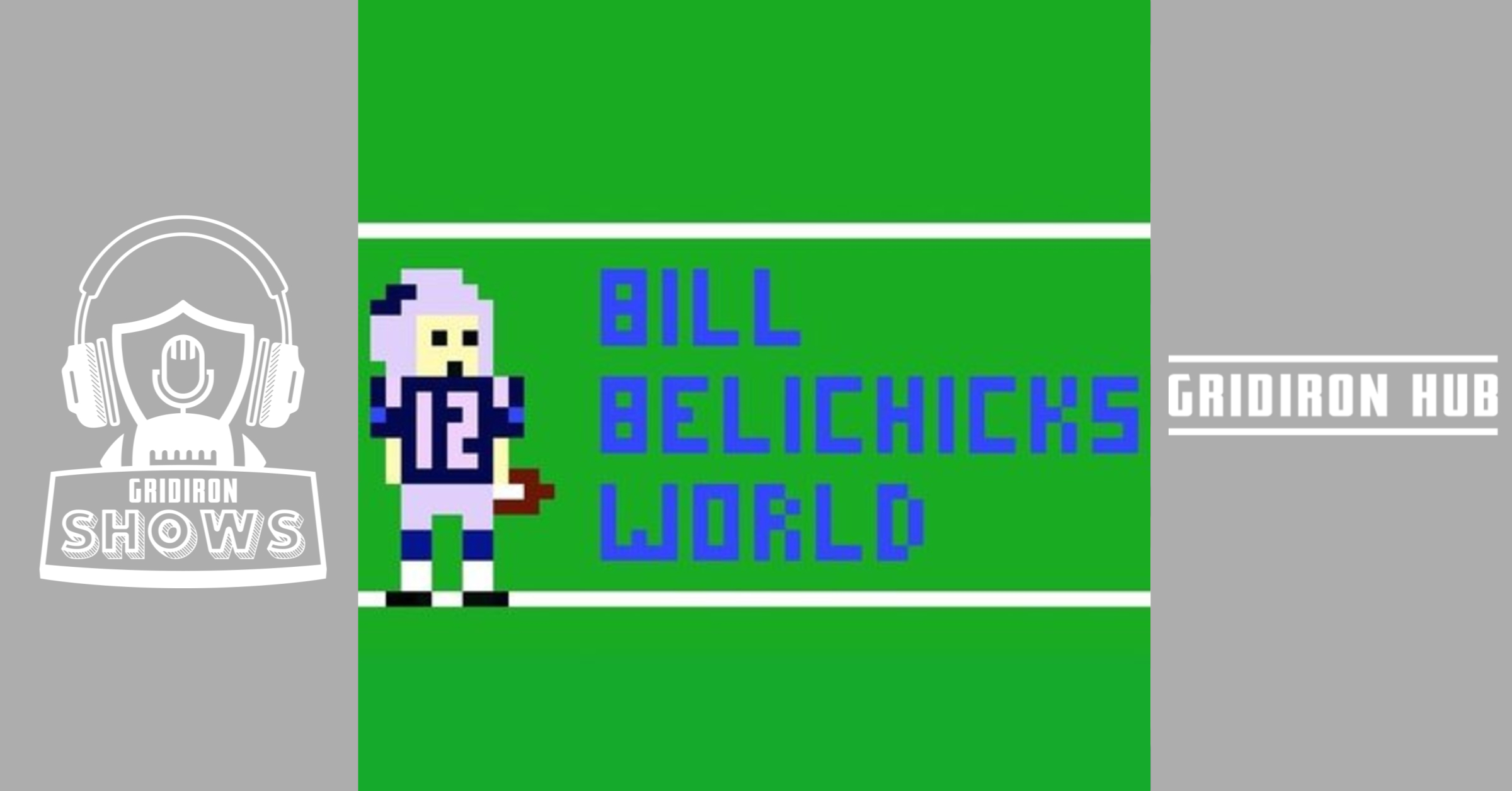 We’re here to share our love of American Football and the NFL with you.

We’re no experts, just a bunch of amateurs from the UK who want to share our love with other people getting into this fantastic sport.

Huge hits, evasive runners and the best athletes in the world, what is not to love really…well we’ll get into that on the Podcast.

Let us know what you think.