Entering week 4 there were 8 undefeated teams in the NFL and after another crazy week, we are left with 3. Let’s look at what went down.

Week 4 kicked off with a mouth-watering matchup with the Philadelphia Eagles travelling to Lambeau to face the Green Bay Packers. Both teams came into this game not fully firing and wanted to kick start their season.

The game started with Green Bay on fire, streaking to a 10-0 lead. The first touchdown coming from a 3-yard run by Packers running back Aaron Jones. A Mason Crosby field goal halfway through the first quarter put the Packers in control. The Packers are yet to hit top gear this season, a lot was expected when new Head Coach Matt LaFleur came over from the Tennessee Titans. The offence does not seem to be flowing and with All-Pro Aaron Rodgers at quarterback, the Packers need to take advantage of this. Rodgers finished the game throwing for 422 yards and 2 touchdowns. Though a costly interception in the final 20 seconds of the game will be what is remembered.

The game began to change when the Eagles got their run game going. Running back Jordan Howard ran for 87 yards and 2 touchdowns while backup running back Miles Sanders ran for a further 72 yards. The Eagles were able to expose the Packers poor run defence which was also taken advantage of by the Minnesota Vikings in week 2. The Packers will hope to fix these issues. The Eagles, on the other hand, will hope to keep the ball moving on the ground to help out quarterback Carson Wentz. Wentz was very efficient in this showdown, throwing for 160 yards and 3 touchdowns. Both teams showed enough to suggest they will be in playoff contention towards the end of the season.

The Cleveland Browns finally showed up. All the preseason buzz coming out of Cleveland was so promising yet through the first few weeks of the season, it appeared that it may have been just hype. The Baltimore Ravens came into this game on a wave of optimism and buoyed by the play of second-year quarterback Lamar Jackson.

The Browns were able to establish the run against the stout Ravens defence, with running back Nick Chubb rushing for 165 yards and 3 touchdowns. Chubb broke off a season-long rush of 88 yards, the longest run in the NFL this season. The Browns had promised us an explosive offence with all the weapons they have, including Jarvis Landry, who was able to haul in 8 receptions for 167 yards. The Dawg Pound will be hoping that this is the turning point for the season. We know they have a solid defence and the offence needed to catch up with them. We will see how they go for the remainder of the season.

The Ravens will be disappointed in this loss, they never really got going. Despite throwing for 3 touchdowns Lamar Jackson struggled, his 2 interceptions killed drives and with Mark Ingram being shut down by the Browns defence, the Ravens offence were unable to keep up with Cleveland. Jackson is still one of the best performers this year and will be hoping for a much better game next week.

Cleveland has won their first 2 road games of the season for the first time since 1994.

When looking at the schedule this week I don’t think anyone saw this result coming. The Rams entered the game 3-0 while the Bucs were sitting at 1-2. The Rams would have expected to breeze past the Bucs. How very different things turned out.

The Bucs took control of the game early and never let go. For the second week in a row, Jameis Winston played excellently, utilising his weapons and hitting his open receivers. Winston finished the game with 385 yards and 4 touchdowns. Head coach Bruce Arians is getting the best out of Winston. Arians has always been known as a quarterbacks coach and he is definitely showing that with Winston.

The Bucs also possess a great wide receiver combination with Mike Evans and Chris Godwin. Godwin exploded in this game, catching 12 passes for 174 yards and 2 touchdowns. However, the player on this team that is going under the radar is defensive end, Shaquil Barrett. Barrett has 9 sacks through the first 4 games this season and is a very talented player.

The Rams put up 40 points but did not look great. The one glaring issue was Todd Gurley only had 5 rushing attempts. Gurley does not seem like his usual self. Since his injury towards the end of last season, he has really struggled. Another question that still hangs over this franchise is whether quarterback Jared Goff is the guy or will he ever be the guy? His play is often erratic and inconsistent. Goff seems to be a quarterback that is a system quarterback and he plays in a great system under head coach Sean McVay.

It also seems like destructive defensive tackle Aaron Donald is not over the back injury he suffered a couple of weeks ago. The Rams will be fine but need to get back to a more balanced team.

The late game on Sunday night did not live up to the hype. Both teams looked off and the Saints managed to do just enough to walk away with the win.

Since Drew Brees went down with his thumb injury the Saints are 2-0. Though they are not playing great football, they are winning. Teddy Bridgewater is not playing explosively but if he keeps putting in the hands of electrifying running back Alvin Kamara then they should be in every game. Though the real hero of this game was Saints kicker Wil Lutz. Lutz kicked 4/4 field goes to secure the win.

The Cowboys will be disappointed in this game, for the past three weeks they have been explosive on offence and solid on defence. While the defence stepped up to hold the Saints to 12 points, the offence did not fire at all. The Cowboys could not run the ball and their passing game was all out of sorts. Though having watched them for the previous three weeks, it is clear that the Cowboys will be just fine.

Both teams entered this game without a win and both needed one badly. Though from the play of the Cincinnati Bengals you would not have guessed.

The Bengals are currently battling the Dolphins for the worst team in the NFL, they look poor all over the field. They have no run game despite having talented running back Joe Mixon and their passing game is non-existent without star receiver AJ Green. The Bengals have always been a team that sits below the salary cap and does not appear to have the ambition to progress.

The Steelers will be glad to get their first win of the season, with the play of running back James Connor also coming as a relief. Connor is a bruising back that refuses to go down. Connor is a great release valve out of the backfield for back up quarterback Mason Rudolph. Rudolph had his best game this season, passing for 229-yards and 2 touchdowns.

It is unlikely either of these teams makes the playoffs. 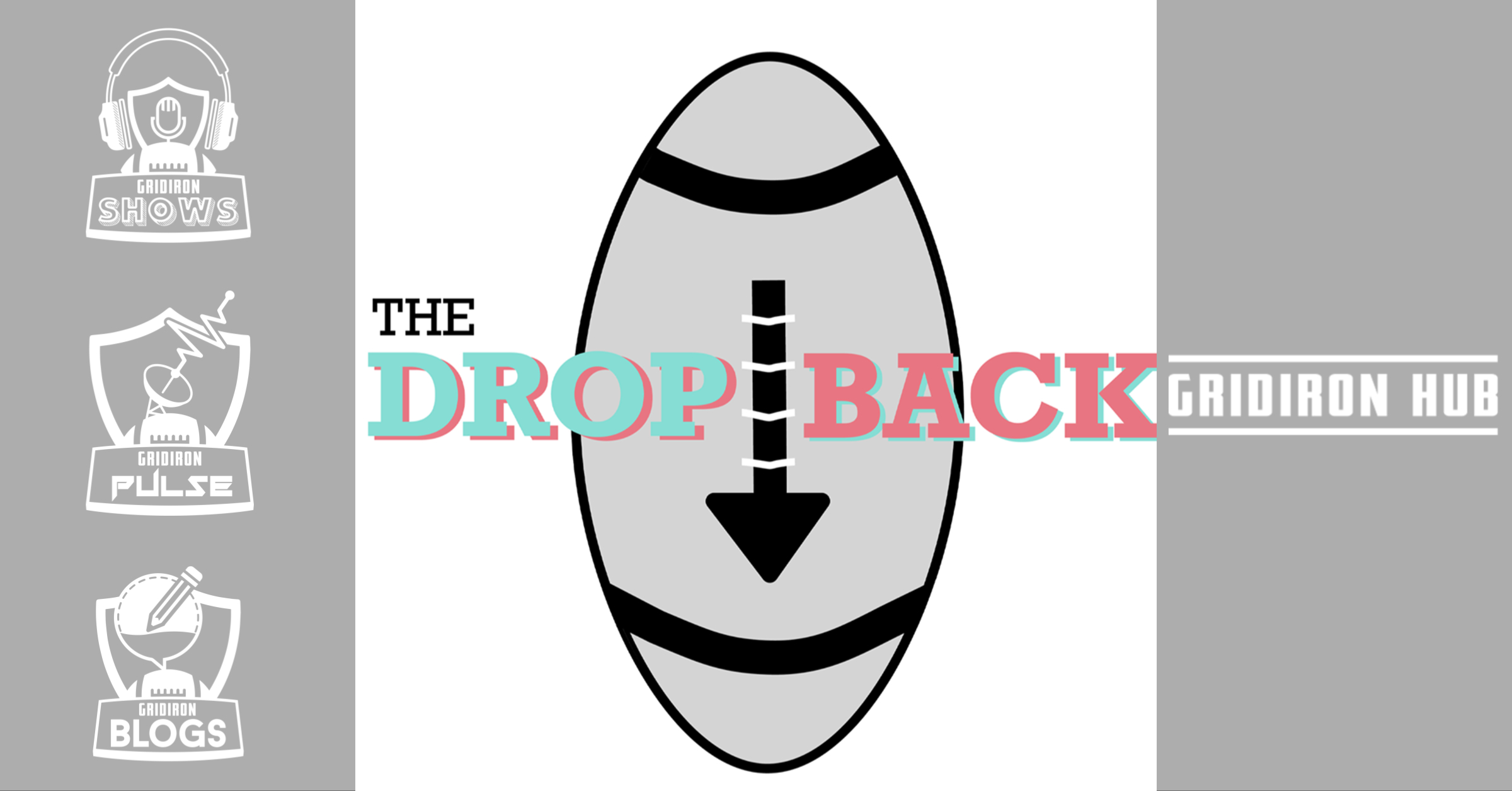