Game of the week: In-depth preview!

I didn’t see the Browns coming out with a victory last week against the Bills and they produced a shocker on TNF. Now after their two-game win streak they lose two of their best defensive lineman because of that end of game brawl, I could have seen them sneaking into the playoffs. However, we move on to a matchup that may be slightly one-sided with the Lions star QB Matthew Stafford out for a second week with back issues. As always, make sure to enter our GOTW contest on FB as you could win some NFL merch just for guessing the correct score!

Last Sunday, it came in late that Stafford would not play against the Bears which had a lot of people worried that their backup, Jeff Driskel, would be murdered against this scary Chicago defence. That didn’t happen and he played admirably, if he’d made a few more throws late then he could have sent the game to overtime and perhaps won it. Alas, they lost and now they are coming in against the Cowboys who are in a race with the Eagles for the division crown, the team that loses, likely doesn’t get into the playoffs at all.

Prescott and the Cowboys offense have had an amazing season statistically with the rise of Michael Gallup, the continued stardom of Ezekiel Elliott and the connection between Cooper and Prescott. Last week Elliott was held to two yards per carry, however, and it’s becoming a bit of a worrying trend as of late. He’s being held to some of the lowest totals in his career and in short yardage, where he has been historically good, he’s now being pushed back for a loss. Three receivers, Cooper, Gallup and Cobb all had big games against the Vikings in week 10 but it wasn’t enough to secure the victory. This meant the Cowboys have now lost 4 of their last 6 games. 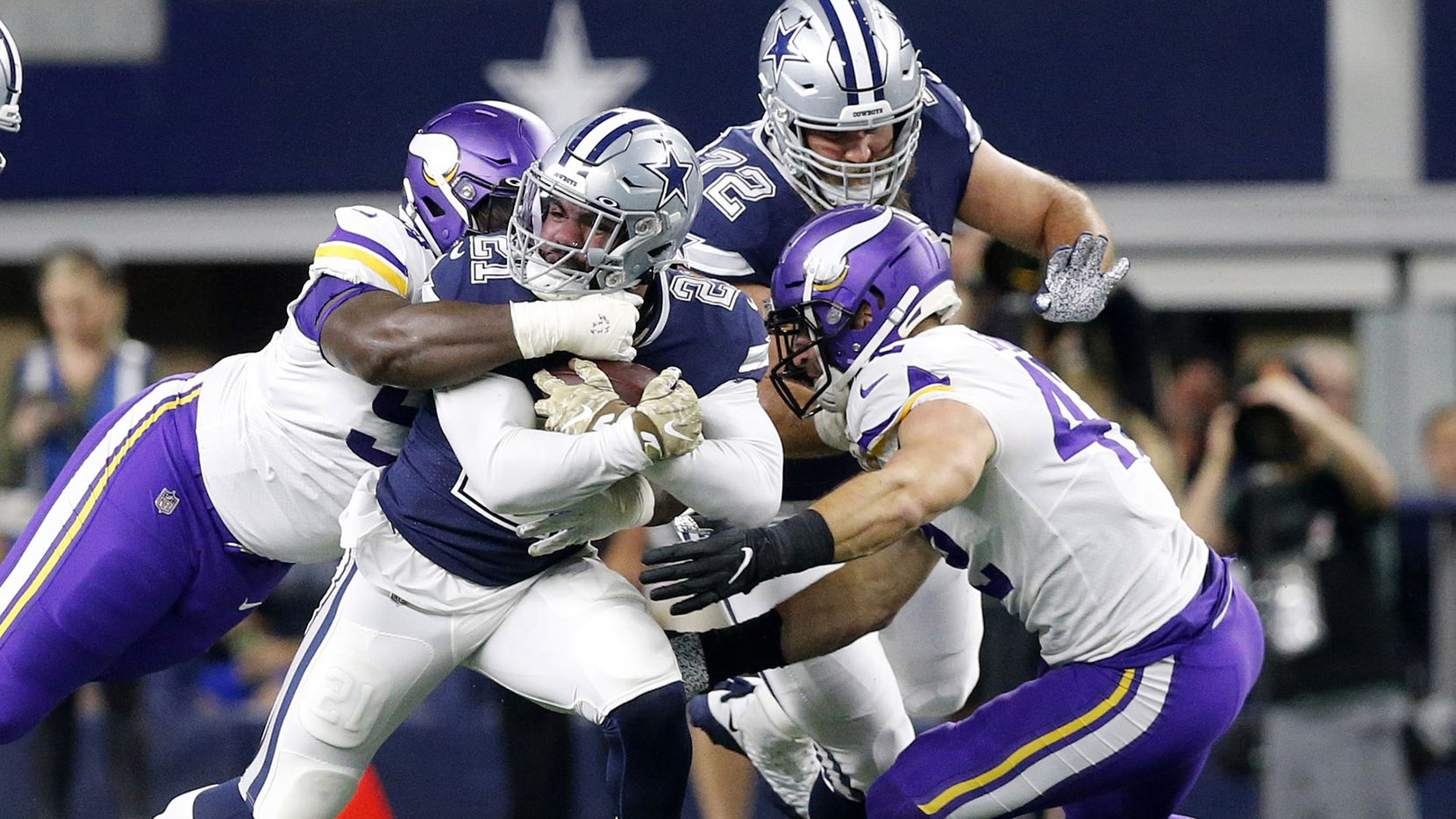 The Detroit defence meanwhile has been playing bad recently after a decent start to the season. They traded away a defensive captain for next to nothing who is now playing fantastically for the Seattle Seahawks as their centerfielder. Darius Slay is hurt and it shows while Justin Coleman might be the only bright spot. The defensive line with four absolute monsters on it can’t seem to produce consistent pressure for opposing QBs. This unit only has three interceptions on the year so it doesn’t look like they will able to keep a Cowboys offense in check. They will need Driskell and the Lions offense to bail them out and keep them in the hunt for the 6th seed, which at this moment in time, is not very likely.

Talking about the Lions offense, we already mentioned Driskell and it will all be on his shoulders, how well he plays will dictate this game. He has the weapons needed to get it done with Golladay, Jones and Amendola but does he have the talent? We’ve seen some insanely huge weeks from these receivers and it seems that one will go off each week without question. For the running backs, its a different story. Since Kerryon Johnson went out they’ve turned to a very ineffective RBBC. That was fine when Stafford was in the lineup as he was having a great year passing the ball but with Driskell, it just allows the defence to tee off on him even more when there is no threat of a proper running game.

The Dallas defence was supposed to be one of the best year and they haven’t been terrible but they’ve had a few embarassing performances. With big names all over from Demarcus Lawrence to Jaylon Smith to Byron Jones, you’d expect a lot of splashy plays and a lot of ruined offensive drives. However, they are one of the worst teams and defending the run from an efficiency standpoint, giving up big runs when it hurts them the most. For the majority of the first half of the season they rarely played a good starting QB and when they did face a better than average passer, the cracks began to show. That isn’t promising for their second half schedule but they should be fine trying to defend Driskell.

I say this is easy money picking Dallas but they lost to the Jets so make your own mind up.