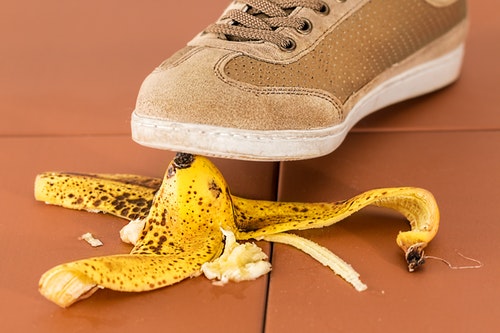 Insurance isn’t the flashiest of topics, but it is an important one to ensure your club is adequately protected from risks that can occur through the year.

BAFA do provide insurance which covers… something, no one ever really says! But it does cover your Public Liability for practices and playing games, as well as a form of Professional Indemnity type cover for Coaches, so that’s not something you need to look out for in your own cover.

On the subject of the BAFA Insurance, if you are a player, GH recommends that you get your own Personal Injury Insurance relevant to playing American Football. The payouts for injury on the BAFA policy won’t be of much use if you are off work for an extended period of time, so take a look at what is out there and find a suitable policy for your situation.

Clubs have to look for some commercial insurance, with some key lines of cover outlined below. 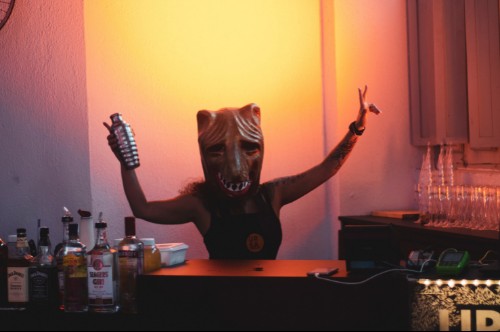 “But we already have this under the BAFA policy?” you might say. Well, if you’re running events outside of football practices or games and you’re interacting with the general public, chances are you need Public Liability. Depending on the policy, you may also need this line of cover to purchase another line to be mentioned later.

Most Public Liability policies will cover your club and volunteers, as well as providing some cover for third party property damage, meaning if you do something which brings harm to a member of the public or some property that you do not own, you won’t be forced to sell your house to pay for it. Public Liability claims are long and expensive processes, so for around £60 or so a year, why take the risk? 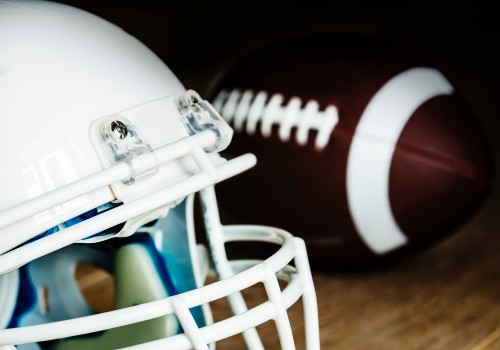 Probably the most important cover for clubs to have, Contents insurance covers the stuff your club owns, such as tackle bags, shoulder pads and helmets, footballs and the like.

When you buy Contents insurance, ensure that it is on an ‘All Risks’ policy. This means that it is covered for any risk, other than those specifically excluded on the policy. The other thing to note when you buy this cover is to check the definition of theft. Some policies can have separate definitions for “theft” and “full theft”. The difference is usually that one will require someone to break in, so if your kit is stored in a rugby club where that team has their storage, there is a chance that they could then leave that store open and your kit could be stolen and without full theft cover, you’d be left unable to claim with no kit.

One common misconception is that by storing your club kit in someone’s garage or in a rugby club store room, that you don’t need your own insurance. This is incorrect, as in those situation the person who’s garage you are using or the rugby club don’t have an “Insurable Interest” in the kit, therefore it wouldn’t be covered by their policy.

The cost of Contents insurance depends on how much kit you have and the insurer you go with. 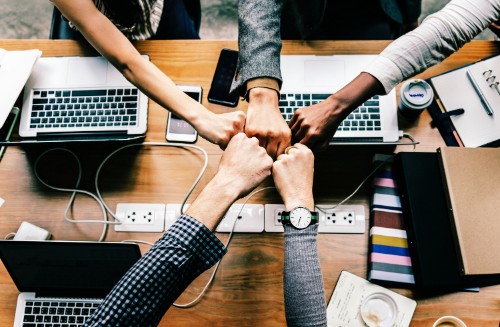 This is a line of cover that most clubs won’t have, but in a lot of cases might be something worth considering.

Given that most clubs are set up as incorporated associations, that means the committee actually risk personal liability should legal action be taken against the club. While unlikely to happen, your committee may want to put this in place just to avoid any potential liability.

This is a complex type of insurance, but as a basic rule if you are likely to put a third party in a position where they could suffer a financial loss as a result of your actions, this may be a worthwhile investment.

This line of cover is best to discuss with an insurance broker to get the best advice on whether this cover is right for your particular situation, as well as finding it at an affordable cost.