Injured in the last game and handed a camera? Plucked from the supporters and promised “a great view of the game”? Typically game film is carried out by a less than willing volunteer who’s handed a camera and told to point it at the players, so we’ve put together a handy guide of basic tips to help ensure you’re getting good film regardless of who’s behind the lens.

Film from height whenever possible

You should always aim to get ‘All-22’ film with as many players in frame at a time as possible (your WR/DB coaches will thank you!). The easiest way to do this is to film from height. Whether your club plays at a rugby club with a stand, with a hill or bank at the side of the field or a scaffold tower, filming from height will always produce better film. 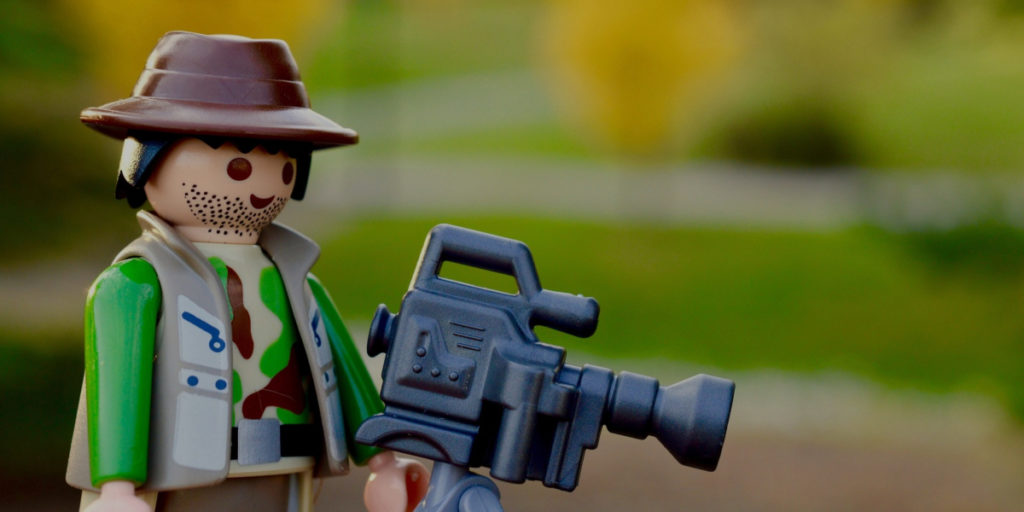 Stop and start for each play

The bane of every team’s designated Hudl uploader is seeing a block of film hours long for them to go through and cut up into individual plays before they can tag the film itself. Save your coaches some time and stop and start recording for each play, plus it’ll make your film viewing easier too!

Follow the action on the ground, not the ball in the air

With the passing and kicking games, the ball is often in the air. Resist the temptation to follow it through the air, the coaches want to see what’s happening on the field! Follow the action on the ground and it’ll make for better coaching film while still being good for those all important end of season highlights

Nothing is worse than watching film feeling seasick from watching the camera zoom in and out as the action goes to the far side of the field. 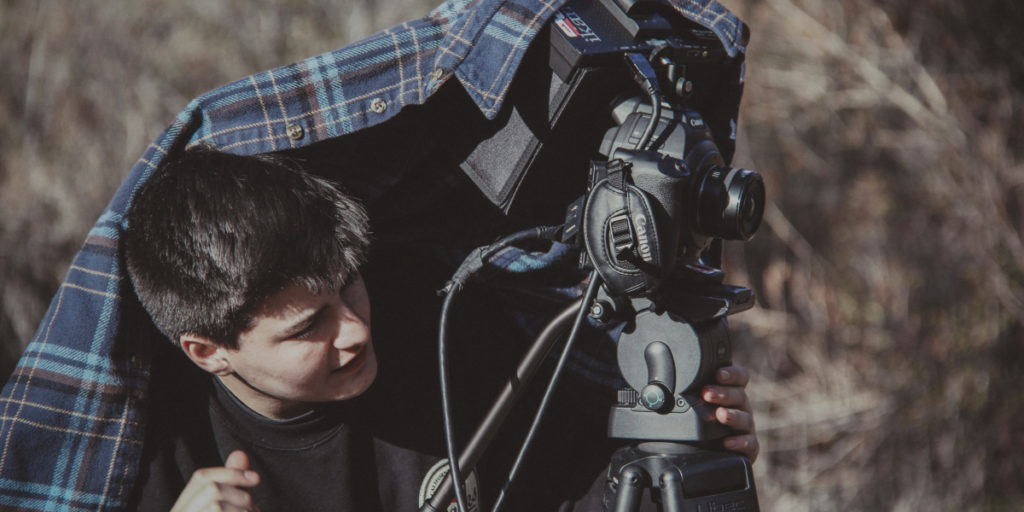 The zoom button isn’t the only thing that can leave you feeling green watching the game back. Use a tripod or rest on a railing to keep the camera from wobbling as you move.

Use the field to create a ‘frame’ for your field. Keeping the bottom of the image in line with the nearest sideline will help you get a great angle and give you a reference for the camera.

Not every team can film from height, so here are 3 top tips for those filming from field level.

It might seem best to follow the action at the line of scrimmage, but you’ll end up missing more than half of the game by filming this way. Get an angle on the game so you can fit as much of the game in your lens at any one time. 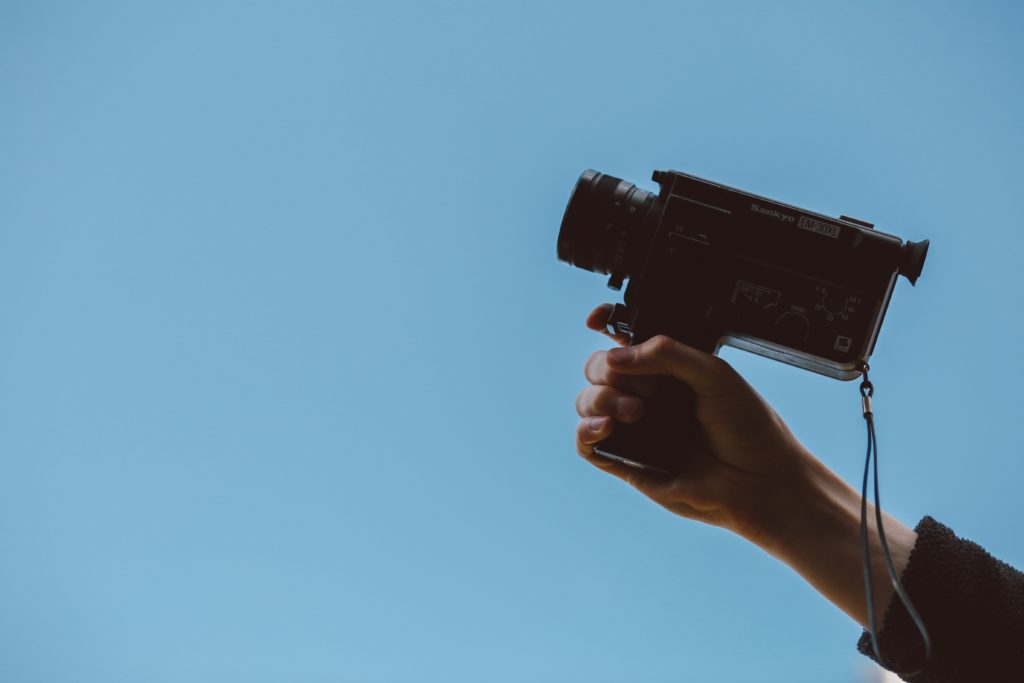 On the sidelines, people are always moving about. Don’t be afraid to tell them to get out of the way! No one wants to miss a huge hit or game winning score because Tim was wandering about in front of the camera.

Bother your club treasurer for a scaffold tower

Seriously, it’s not that expensive and they’re easy enough to put up and fit in a coach for away games. Get a tower and get a great angle every game!

Here’s some towers that you can order from Amazon: 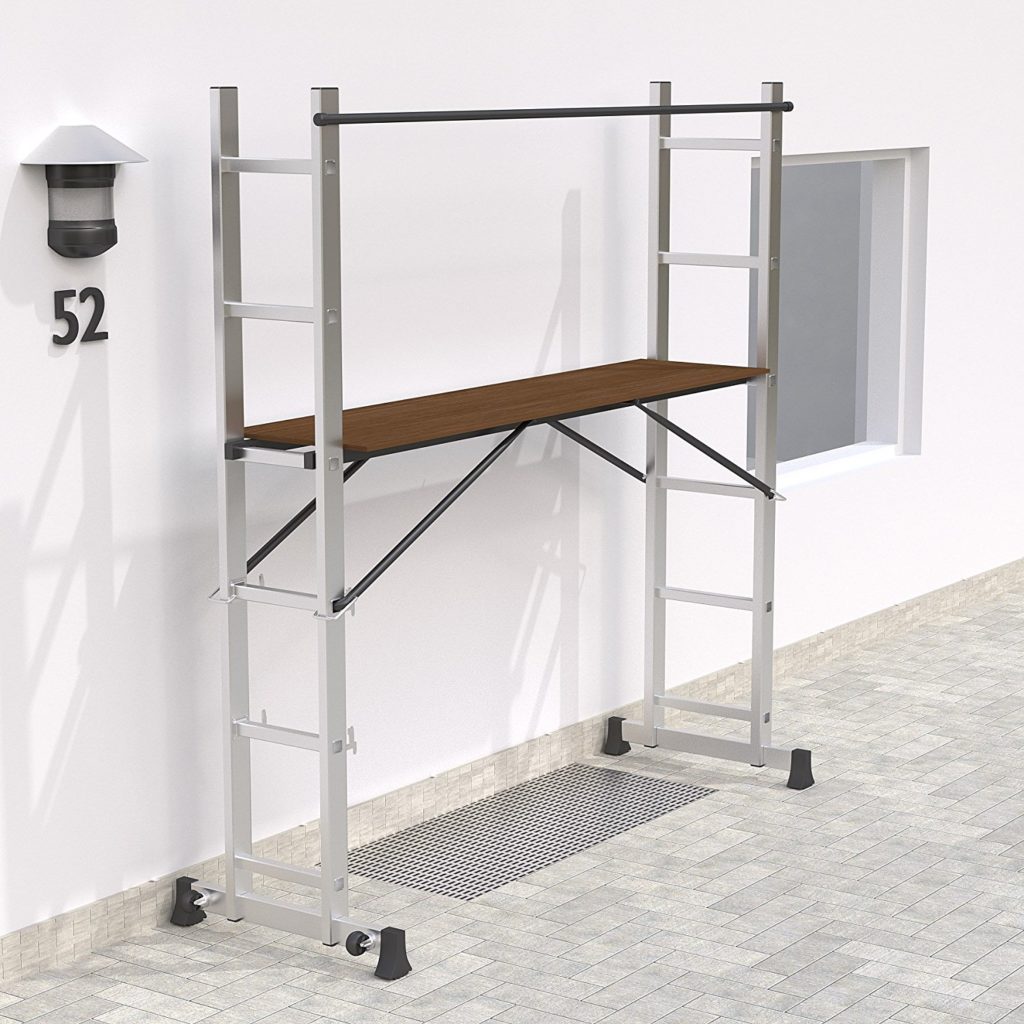 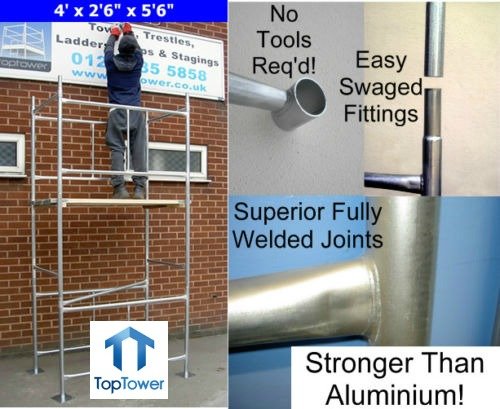 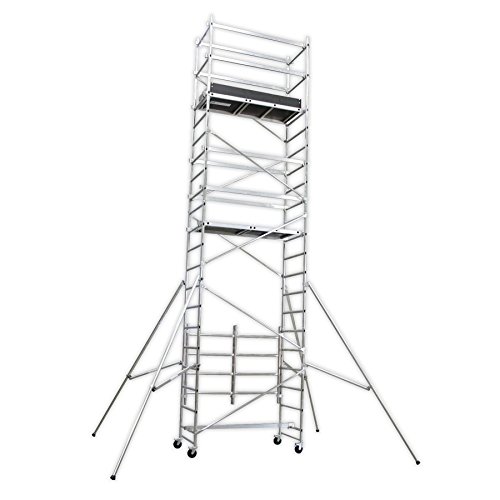