Some teams filled needs without reaching, added more weapons for their star players, and improved their squads with immediate effect.

And some teams did not.

Now, this article is only my opinion, so don’t be offended if your team gets mentioned (I am a Jags fan after all, so what do I know). The 3 teams mentioned below had the worst NFL draft hauls on paper and, in my opinion, didn’t do a good enough job with the picks they had. 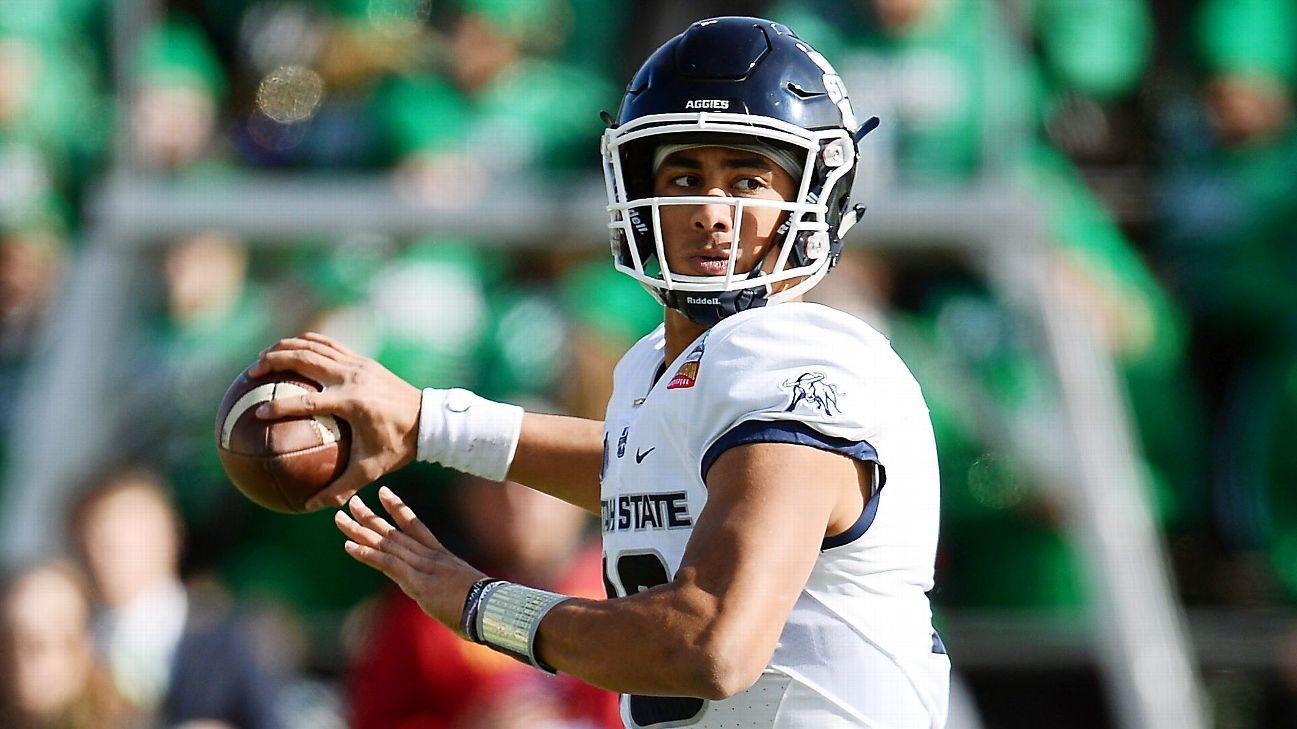 It isn’t just that the Packers used their 1st round pick to take Aaron Rodgers’ successor, it’s that they traded a 4th round pick to move up and do it.

I sat up on draft night on video call with a Packers fan, and the look on his face when he heard the pick said it all. Shock that the Packers didn’t just make the choice not to surround Rodgers with better weapons on offence, but they picked someone to compete for his job. This article, like most written in the wake of the draft, is almost certainly an overreaction to the Love pick, but only time will tell.

The main reason for the Packers appearing on this list is that the selections they made do little to improve the team in the short term. A.J. Dillon (2nd round) is a good running back, but one who is likely to sit behind Aaron Jones and Jamaal Williams for at least a year. Josiah Deguara (3rd round) could help solve issues at the tight-end position, but it is very rare that rookie tight-ends make any real impact. They addressed needs on the O-line with their 3 6th round picks, although this may have been too little too late in a draft that was stacked with O-line talent early.

Any Packers fan expecting major improvements from an offence that struggled in 2019, don’t get your hopes up. 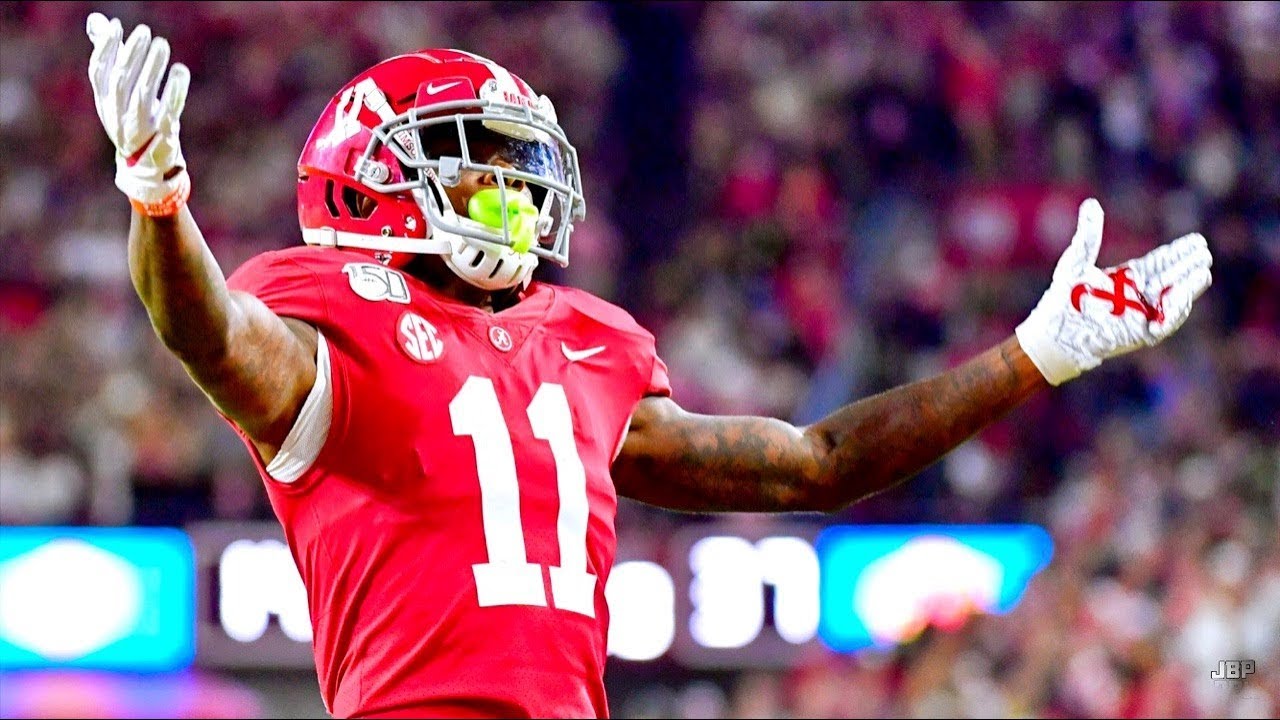 I was very hesitant about putting the Raiders on this list of the worst NFL draft hauls. Mainly because I always feel like Mayock knows something we don’t. However, given the lack of production from surprise 2019 1st round pick Clelin Ferrell (#4 overall), I have to take some of the Raiders selections at face value.

My main issue is that almost every pick this year felt like a reach. Is Henry Ruggs III really the best wide receiver in this draft class? After all, on paper he was only the 3rd best wide receiver at Alabama last season. Ruggs is a gadget player though, with speed that Gruden will find ways to utilise. It is clear that Las Vegas, like Denver, are trying to find ways for their offence to keep pace with the Chiefs, and Ruggs should help with this.

Damon Arnette feels like a reach at pick 19 because their was quite a bit of talent at cornerback in this year’s draft class. However, with 2 1st round picks and no 2nd round picks, Mayock made the decision to go with their guy rather than risking him not being there in round 3. Another issue is that the Raiders failed to address their need on the D-line, and this could prove costly.

If Las Vegas are going to compete this year the offence, that added 3 wide receivers in their first 4 picks, will need to improve greatly. A lot will ride on Derek Carr’s ability to make the most of his new weapons, and only time will tell if their draft picks were reaches or steals.

If I was nervous about putting the Raiders on this list of the worst NFL draft hauls, then I am downright terrified about my Patriots choice. The Patriots always know best, and it is very rare that they have a poor draft, but on paper this draft was full of reaches and failed to address the newfound issue at Quarterback.

Following the shock departure of Tom Brady, some may feel that Jarrett Stidham is the answer, and I find it hard to disagree (mainly because I haven’t yet seen him play a competitive snap). It was fair to assume, however, that the Patriots would at least draft a fall-back option in case Stidham doesn’t pan out. Rather than do this, the Patriots opted to trade out of the 1st round ( a very savvy Patriots move that earned them an additional pick in both the 2nd and 3rd rounds). New England’s first pick in this draft was safety Kyle Dugger, who played college football at Division II Lenoir-Rhyne. It is rare for a Division II player to be selected this high so it will be interesting to see how he fairs at the NFL level.

In addition to Dugger, the Patriots added Josh Uche (a linebacker with 9 career starts), 2 3rd round tight-ends (Asiasi and Keene), and a kicker in the 5th round (Justin Rohrwasser). I won’t judge them based off of their new kicker’s far-right tattoo (that he is now getting removed), but I will say that almost all of their picks went substantially earlier than projected, with some not even expected to be drafted at all (such as 6th round linebacker Cassh Maluia).

The thing that annoys me most about the Patriots draft haul is that they will find a way to prove me wrong. Dugger will go to the Pro Bowl, Uche will get 10+ sacks, Asiasi and Keene will provide Stidham with red-zone targets, and Rohrwasser will be a worthy successor to Gostkowski. At the moment though, I just don’t see it.