With the NFL draft in the books, teams are now left to prepare for the uncertainty of this turbulent off-season without knowing when their rookie class will be able to meet up with the rest of the team. For now we will still act as though the season will begin on time and take a look at the best draft hauls for NFL teams this year, in my opinion. The worst draft hauls will follow in a later article.

Below are 3 teams that I feel made the most of their draft picks this year. 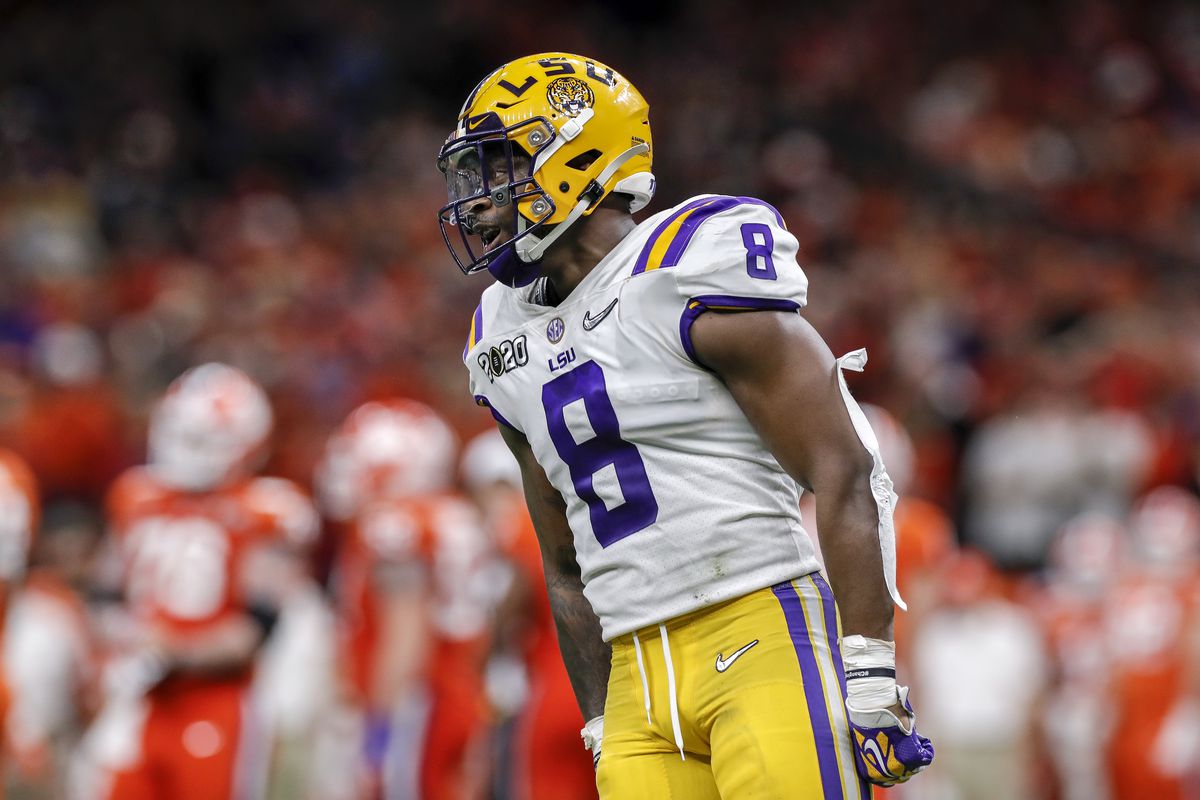 As per usual, the Ravens just waited and let the best players fall into their laps. Patrick Queen is arguably the best linebacker in this rookie class, and yet he fell to them at pick 28. Eric DeCosta is building a reputation as a General Manager (GM) who finds value with late draft picks. Just think about the success of Lamar Jackson, drafted with the last pick in the 1st round of the 2018 draft.

J.K.Dobbins, a workhorse back who fits the Ravens power running style, dropped to them in the 2nd round (55th overall pick), and Justin Madubuike, a highly touted defensive tackle, was a 3rd round pick who fits a crucial need for the team. The Ravens used the rest of their draft to fill needs on the O-line (Tyre Phillips and Ben Bredeson), and wide receiver (Devin Duvernay and James Proche), whilst also grabbing another D-lineman, a 2nd linebacker, and a Safety in the 7th round to finish their haul.

10 high quality picks is one of the best NFL draft hauls this past April and should help the Ravens maintain a squad that led them to a 14-2 record in 2019. My prediction for Baltimore would be for more of the same in 2020, hopefully getting further in the playoffs than the divisional round this time. 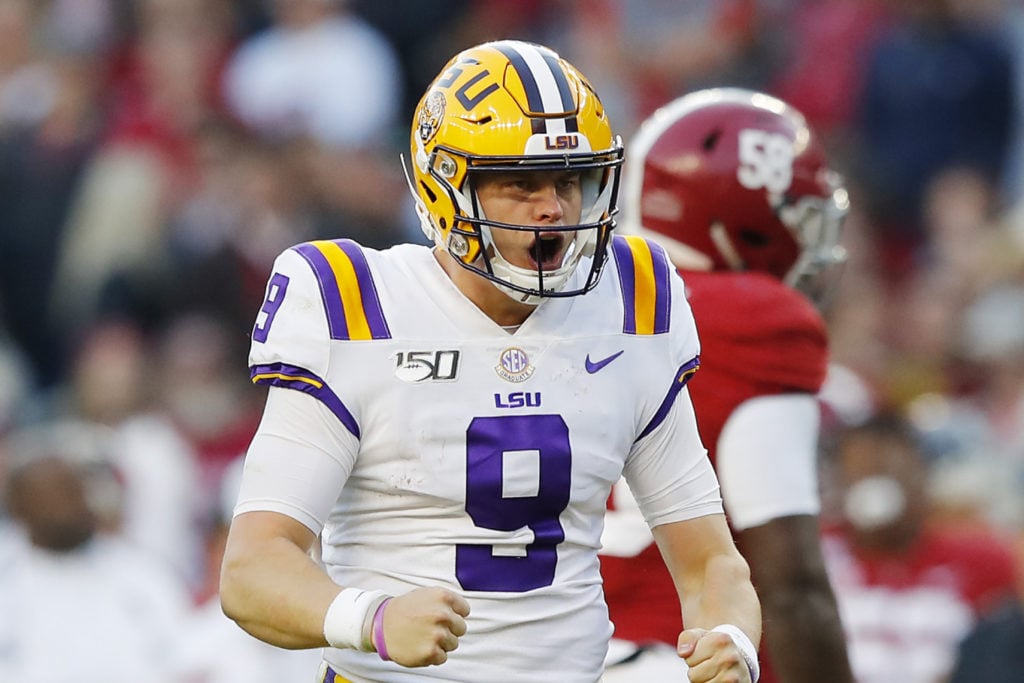 Another AFC North team, but one who suffered the reverse fortunes to those of the Ravens in 2019. The Bengals earned the 1st overall pick with a miserable 2-14 record. On the plus side this allowed the Bengals to have their pick of the top draft prospects, and subsequently put together one of the most impressive draft hauls of 2020.

It started, as we all predicted, with the selection of the record-breaking, Heisman trophy winning quarterback Joe Burrow at #1 overall. It looks like Burrow could be the Bengals franchise-QB for years to come, so this is a very good pick filling a crucial team need. Backing this up with wide receiver Tee Higgins in round 2, when many believed he could have been a 1st round selection, was smart as well. Higgins, described as an “A.J. Green clone in many ways” by Greg Rosenthal of NFL.com, could be the eventual successor to Green who is playing on the franchise-tag this coming season.

The Bengals could have spent an earlier pick on O-line, and failed to address the tight-end position, but they did a lot to fill a roster that had many holes before the draft began. In Logan Wilson (3rd round) and Akeem Davis-Gaither (4th round) Cincinnati adding speed an aggression to a linebacker group that needed a lot of help. The Bengals, and head coach Zac Taylor, will be hoping for an immediate impact from this draft class that leads to a significant improvement and potential playoff contention. 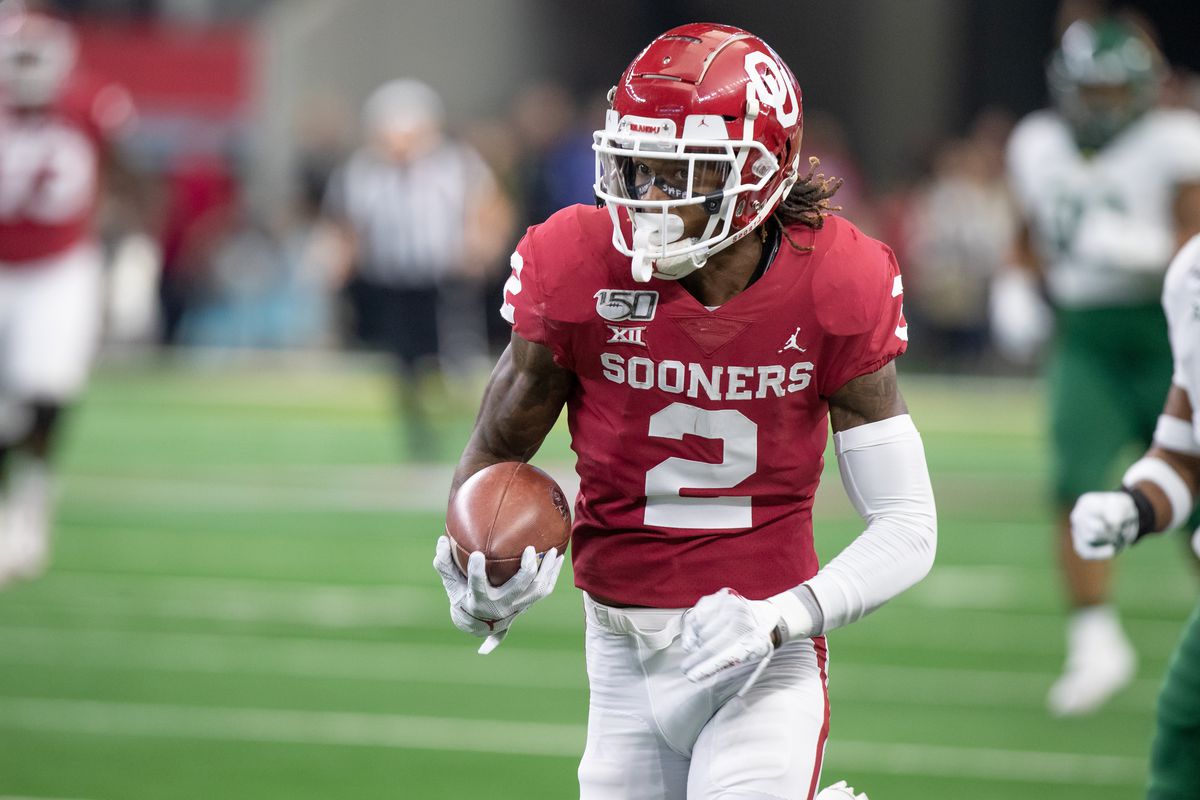 As much as it pains me to say it, America’s team just got a whole lot better.

The worst thing about it is that they didn’t even have to make any drastic moves to do it. Ceedee Lamb, arguably the best wide receiver in the draft, fell to them at the #17 pick. Jones and co. knew that he shouldn’t have dropped as far as them (NFL Network’s Jane Slater reported that the Cowboys didn’t even meet with Lamb pre-draft) so his selection was a massive bonus to a receiving corps that already has Amari Cooper and Michael Gallup.

Adding depth at cornerback was essential, and the 2nd round pick of Trevon Diggs (Stefon’s younger brother) will help right away. Diggs was another prospect that many saw as a 1st round talent, so grabbing him in the middle of the 2nd round was a steal. Neville Gallimore (defensive tackle) dropped to them in the 3rd and should improve their D-line from day 1. With Bradlee Anae (defensive end) the Cowboys got an early round pass-rushing talent in the 5th round.

It has to be division title or bust for the Cowboys in 2020, and many fans will be hoping that all of their on-field talent will translate to Super Bowl success under new head coach Mike McCarthy. 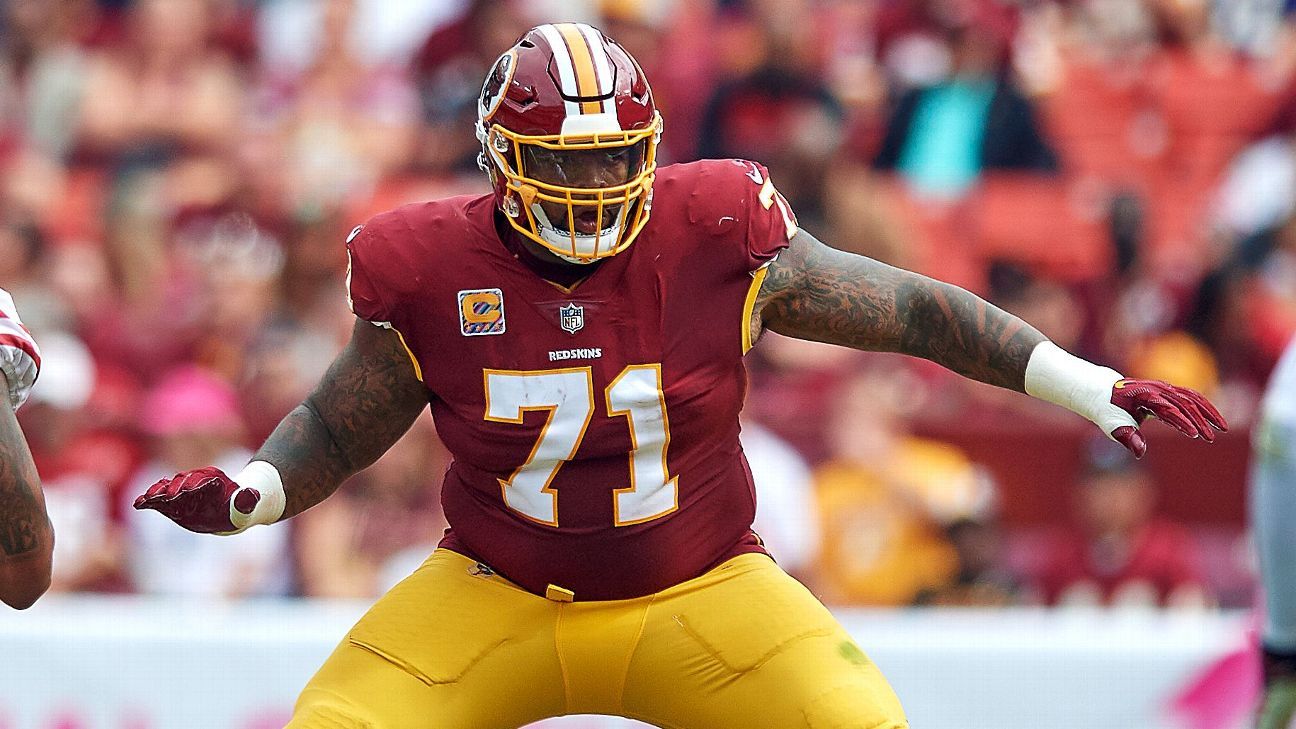 The 49ers get an honourable mention because their draft success didn’t necessarily come from the overall haul of new players, but the wheeling and dealing they were able to do in the trade market.

They sent a 2020 5th round pick and a 2021 3rd round pick to the Redskins for 7-time Pro Bowl left tackle Trent Williams, which was great news considering the impending retirement of stalwart left tackle Joe Staley. San Fran also managed to get a 5th round pick in exchange for running back Matt Breida, now with the Dolphins, and they moved up in the 6th round after trading Marquise Goodwin to the Eagles. Both players were surplus to requirements in a stellar 49ers roster.

Combine this with the trade of DeForest Buckner (defensive tackle) to the Colts that landed them a 1st round pick, and the fact that they traded down 1 spot in the 1st round with the Buccaneers to get a 4th round pick (they also lost a 7th round pick in the trade) and it is clear that 49ers GM John Lynch made the most of what he had this year to bring in one of the best hauls of the NFL draft. Getting Buckner’s replacement Javon Kinlaw in the 1st round, and trading the 4th round pick they acquired from the Buccaneers along with a 5th round pick in order to move up and get dynamic wide receiver Brandon Aiyuk, made this a very good draft for last season’s Super Bowl runners-up.

Follow along for more articles this NFL offseason with Gridiron Blogs!