In my last blog post we established how useful max strength training can be for football players and their power development, so this week as promised I’ll be giving you more info on strength training itself as well as an easy to follow program that will help give you an off-season strength boost.

Strength gains following training will come from not only adaptations to muscle, but also changes in tendons, ligaments and improvements on a neural level, which is essentially your brain learning how to make the most of your body with regards to force production. You’ll see increases in fast twitch fiber strength whenever you lift at 70% of your 1RM which for me I can shift at a 9 rep max, however to really achieve the best results you need to be hitting multiple sets of less than 6 reps. Any exercise in theory can become a “strength exercise” as the load you lift will determine the adaptation you make; therefore, you can isolate a muscle or movement to make gains in a specific area just like bodybuilders will do e.g. trip pull downs, bicep curls etc. however it’s far more effective to focus on compound exercises that target multiple muscle groups and replicate sporting actions a lot more, certainly as the neural gains are a huge part of the strength increases and how they’ll translate into on field performance (this is where the functional training argument comes from). 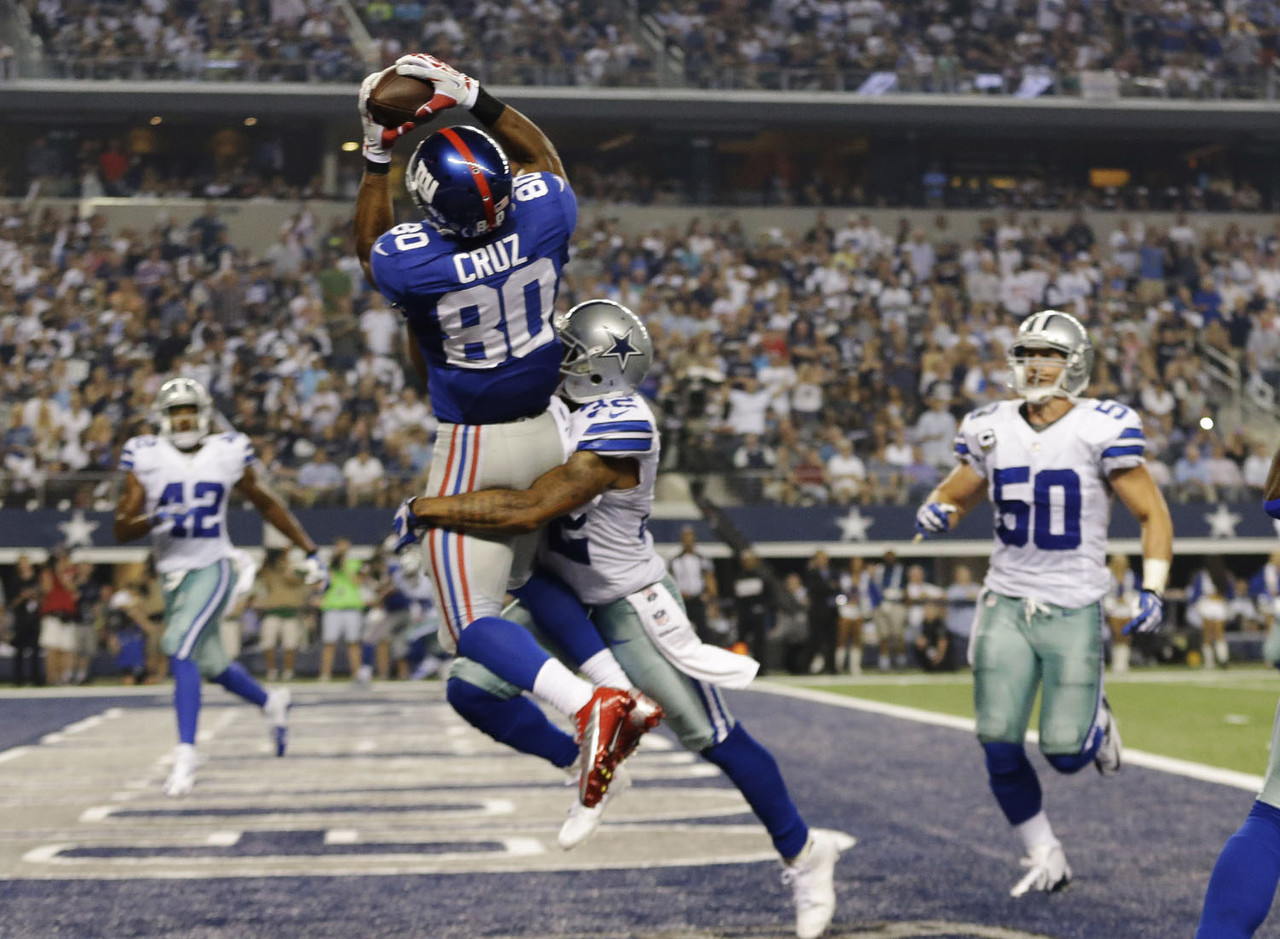 So where to start? Before any particularly sport specific work is done, standard protocol is to get better at general strength exercises e.g. your ass to grass squat, bench, deadlift from floor etc. During a general strength block an athlete needs to lift with a full range of motion (ROM), meaning no half reps or quarter squats as they need to use this period to correct any mobility issues, practice technique, identify faults and flaws in their own performance as well as get strong in positions they don’t usually perform in to help prevent injury. As a concept of periodisation (long term planning), switching up exercises, ROMs and training methods will prevent a plateau, ensuring that an athlete will continue to gain over a long period. 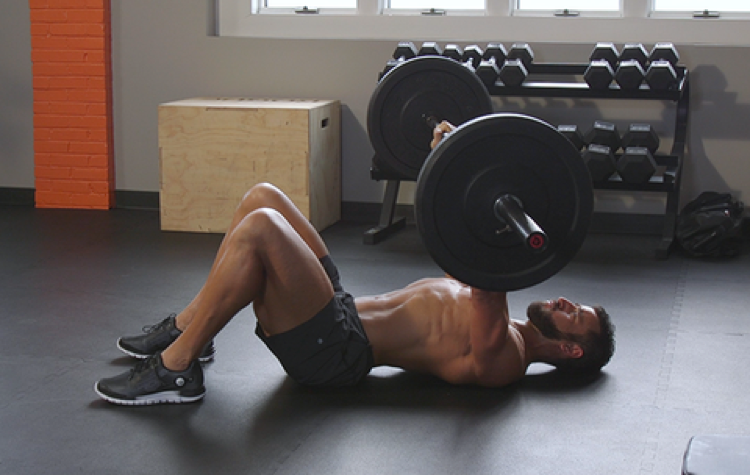 As you can see, some of the progressions really aren’t super fancy or overly complex, so a regular joe will be able to mix up their routine without having to join a specialist S&C gym or buy any equipment. 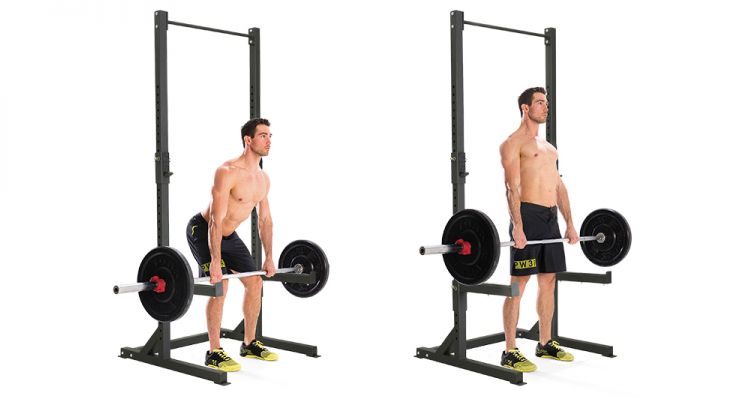 The “Eccentric” is the term used to describe the lengthening of the muscle you’re working, for example, the chest muscles experience an eccentric contraction during the lowering phase of a bench press. Eccentric strength is incredibly important whilst trying to adsorb and control forces working against your body on field, which will help reduce the chances of injury, increase muscle ROM and improve your performance. If we take sprinting towards a ball carrier as an example, your hamstrings are lengthened as the leg reaches forwards with each stride, the hamstrings act like a rubber band by using muscle elasticity to slingshot the leg backwards after reaching their length, helping you run faster. As you begin to break down and decelerate before the tackle, the quads that shorten when pushing off to increase your speed are instead lengthening every time they hit the ground to adsorb the force and slow you down under control. If you can’t adsorb this force and control eccentric loading, guess what happens?

Eccentric strength can be easily trained by controlling the tempo of most exercises. Take any lift and work with normal strength ranges of 1-5 reps per set, but aim for a super slow controlled down phase of the lift, followed by a fast concentric up phase. This will probably give you the filthiest DOMS you’ve ever experienced if you’ve never done it before, but an entire block of eccentrics will have a great impact on the previously mentioned performance benefits of strength training as well adding a few kg to your 1RMs. 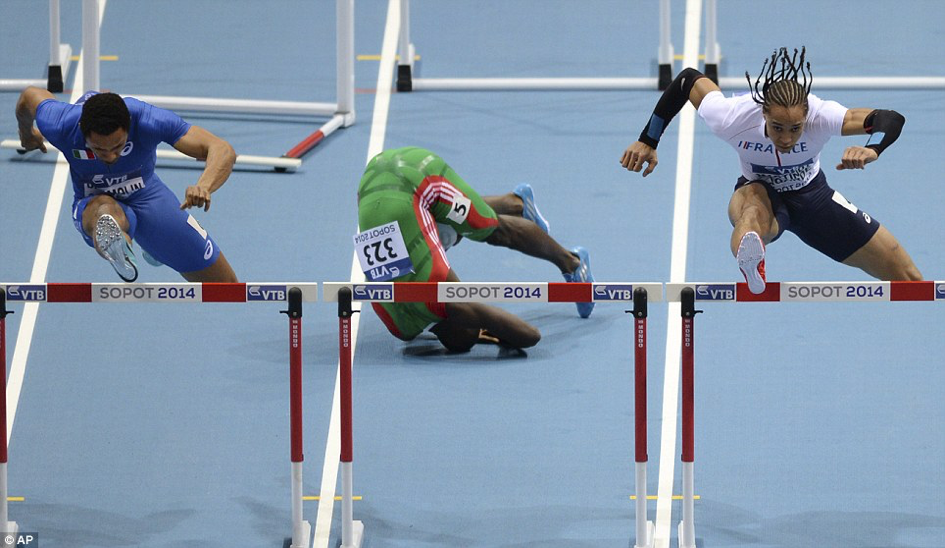 Ok enough info. Hopefully this has given you some ideas to let you tweak things on your own, but here’s a simple strength session that is very typical I’ve ran previously if you’re not used to programming for strength.

Really simple sessions, nothing that fancy in there but in session 1 we’ve got a vertical + horizontal push, a vertical + horizontal pull and some core and corrective work in there. Session 2 features a balance of glute, hamstring and quad based exercises with some corrective and core chucked in. Session 3 is much like session 1, with every push being balanced by an alternate pull. Seated cable rows included despite being a machine exercise as they’re fantastic for pulling your posture back into place. The long rest times are needed to allow you to recover between sets and keep the weight high and the super sets have been chucked in to keep the session a little shorter and save boredom. I’d recommend taking a phone or something with you as 2 mins without some phone time can feel long as fuck. These 3 sessions per week would be enough for most people to make progress with, certainly in-season training football 2 or more times per week this is the max you’d need to do. In terms of long term programming, you could run this for anything between 4-12 weeks provided you took the odd “Deload” week (will be covered in an article at some point). If you wanted to keep things a bit more interesting to save boredom or if you’re already doing a fair bit of strength, 4 weeks of standard lifting (with Deload in W4), followed by 3 weeks of eccentric work + Deload would be a great 8-week block.*Super eccentric version of a chin-up. Jump up chest to bar then go as slowly as possible down until you fail. Not particularly pleasant but great for building strength if you can’t rep chins normally.

The next article in this little strength series will cover the more sport specific side of strength training, where we’ll analyse some key exercises for positional groups and football players in general. Please feel free to congratulate me on my national championship as well! I need the validation.