You can see every NFL teams schedule in FULL right here!

As teams assemble their rosters for the upcoming season, this article will take a look at the franchises set to face the hardest and easiest NFL schedules in the 2020 season. With a certain degree of speculation as to how good each team will be next season, I will try to decipher who has the best chance to improve upon their 2019 fortunes, and who appears to be doomed to fail.

Easiest Schedules in the NFL 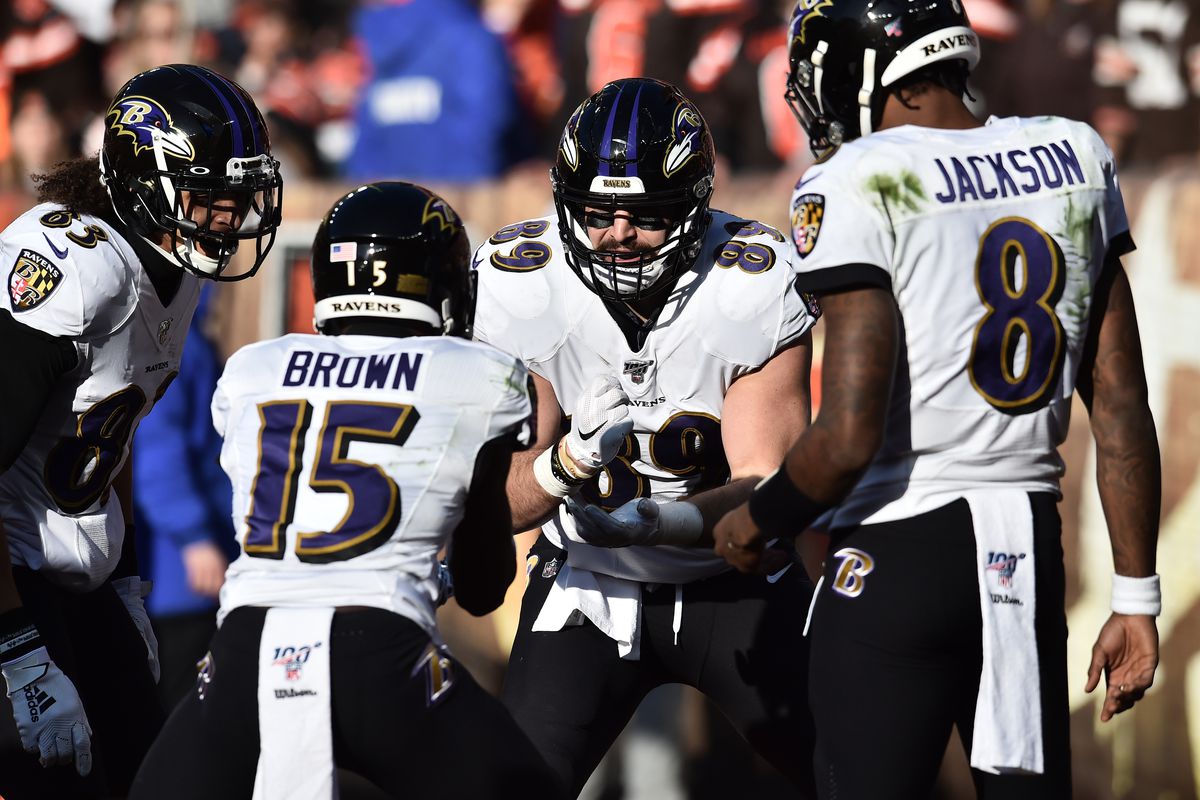 The Ravens benefit greatly from being the best team in the AFC North. Although the Bengals look set to improve in 2020, there is a lot of uncertainty surrounding the teams in this division. The Ravens should win the majority of their divisional match-ups, and they also face some easy games in the AFC South and NFC East. They will look to punish Minshew the same way they did in last year’s preseason (picture above), and take advantage of a Hopkins-less Texans side.

Their stumbling blocks appear to be the reigning Super Bowl champion Chiefs and the 2 best NFC East teams, the Cowboys and Eagles. However, they also face a Patriots side who should be worse than they were a season, when the Ravens beat them 37-20.

Very few sides look set to improve quite as much as the Cardinals. Having gone 5-10-1 and finished bottom of their division in 2019, they have improved their roster and are scheduled to play a forgiving set of opponents. They face the AFC East, whose teams may struggle in 2020, as well as playing the rebuilding Panthers and a poor Lions side who they managed to tie with in 2019.

The Cardinals are in a tough division, and that will work against them. The Seahawks and 49ers should still be tough tests to face, but the Rams have lost a lot of weapons and could be there for the taking. The Cowboys and Eagles will be difficult, but they should be offset by the Redskins and Giants. With Murray in his 2nd season, and with Hopkins at wide receiver, the Cardinals could make a playoff push. 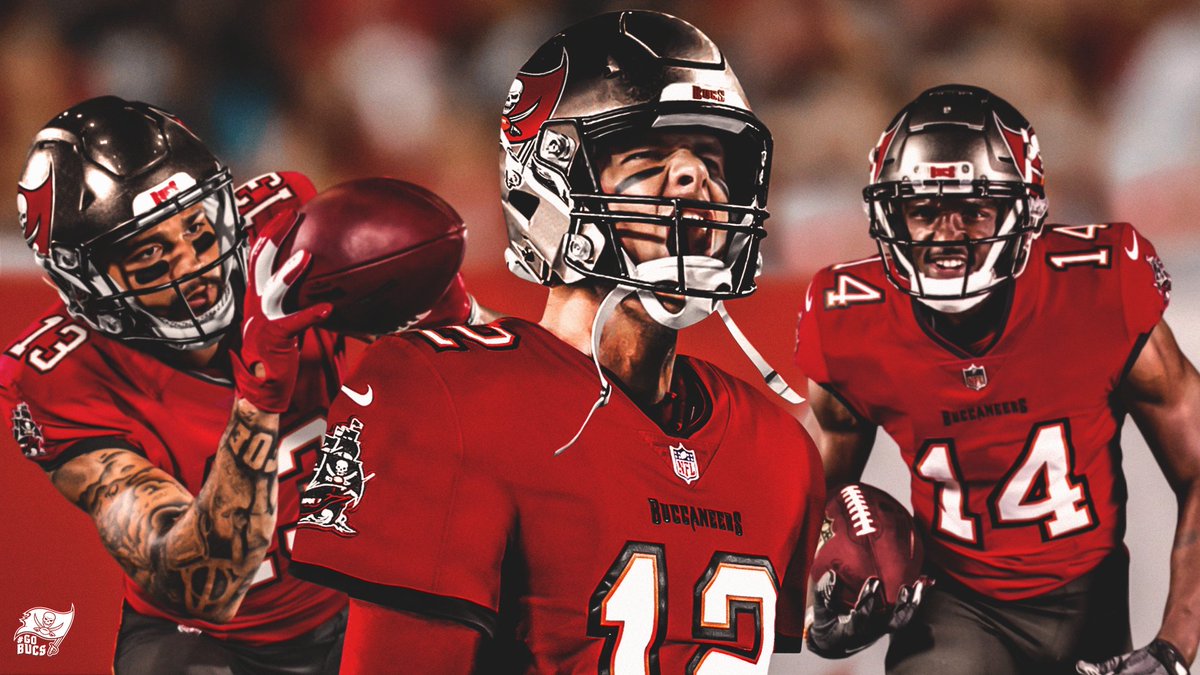 Or at least that’s the way I see it. After the Patriots had one of the most favourable 2019 schedules, the Buccaneers look set for similar good luck in 2020. Having to play the Saints twice is tough, but 2 games against the rebuilding Panthers should help to offset that. The NFC North, with the Bears and Lions, and the AFC West, with the Raiders and Broncos, should provide Tampa Bay with some favourable match-ups. They also play the Rams and Giants, both of whom I see struggling in 2020.

In Tampa Bay, Brady has landed on his feet in more ways than one. Don’t be surprised if the Buccaneers return to the playoffs for the first time since 2007.

Hardest Schedules in the NFL 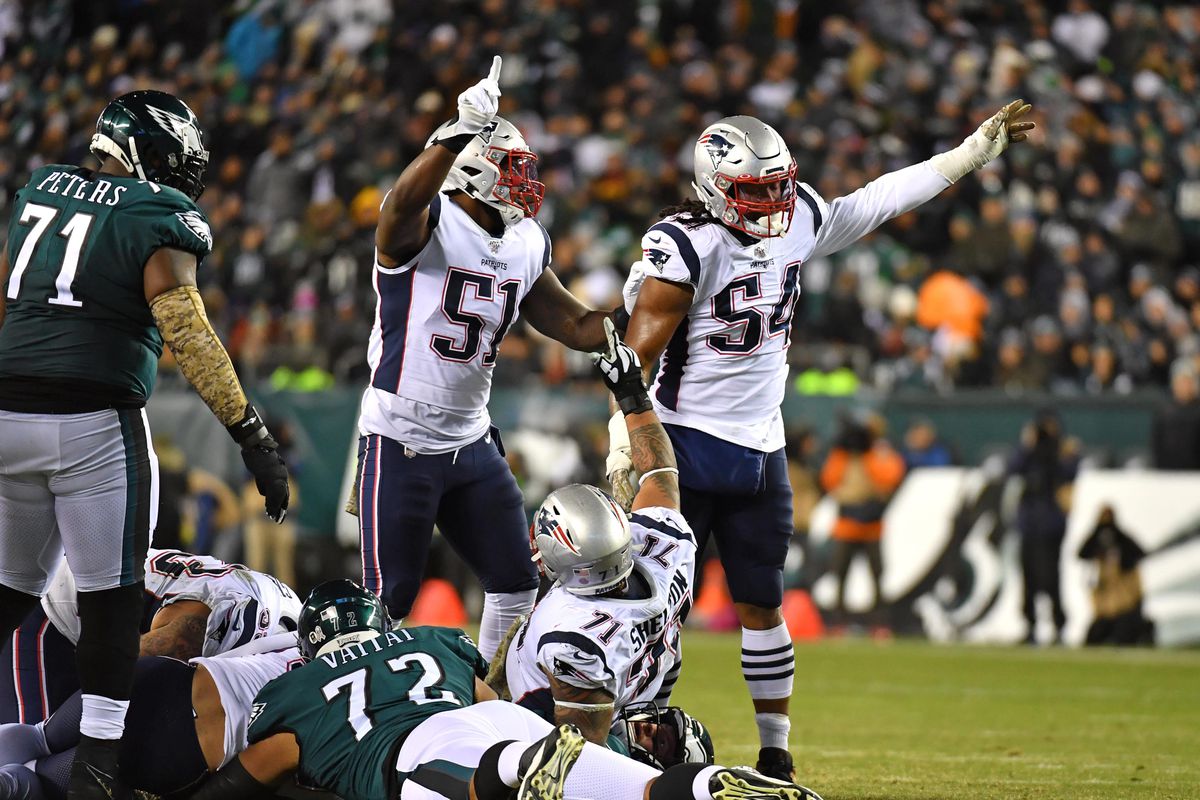 To add to Brady’s good fortune, the Patriots, who had one of the easiest schedules in 2019, have potentially the hardest schedule in 2020. The Dolphins should be an improved team this season, and the Bills could be the AFC East team to beat. Games against the Chiefs, Seahawks, 49ers, Ravens, and Texans will leave New England in a fight to get a winning record.

On the plus side, the Rams, Broncos, and Jets games look very winnable, but even so an AFC East title and a winning record look to be in jeopardy for the first time in a while. Can Belichick once again prove himself as arguably the greatest Head Coach of all time and turn an unfavourable schedule into post-season success? Or will the Patriots miss the playoffs for the first time in 11 years?

The Eagles will face a tough task to repeat their division win of 2019. Not only have the Cowboys improved on paper, but their schedule is one of the hardest in the league. As if playing the Cowboys twice isn’t going to be hard enough, they also face the Saints, Packers, Ravens, 49ers, and Seahawks in 2020. A squad that was plagued by injury last year will need to be fully fit if they are going to have any hope of returning to the playoffs.

Fortunately they have 2 games apiece against the Redskins and Giants to ease their burden. Outside of that there is very little to like about the Eagles 2020 schedule. 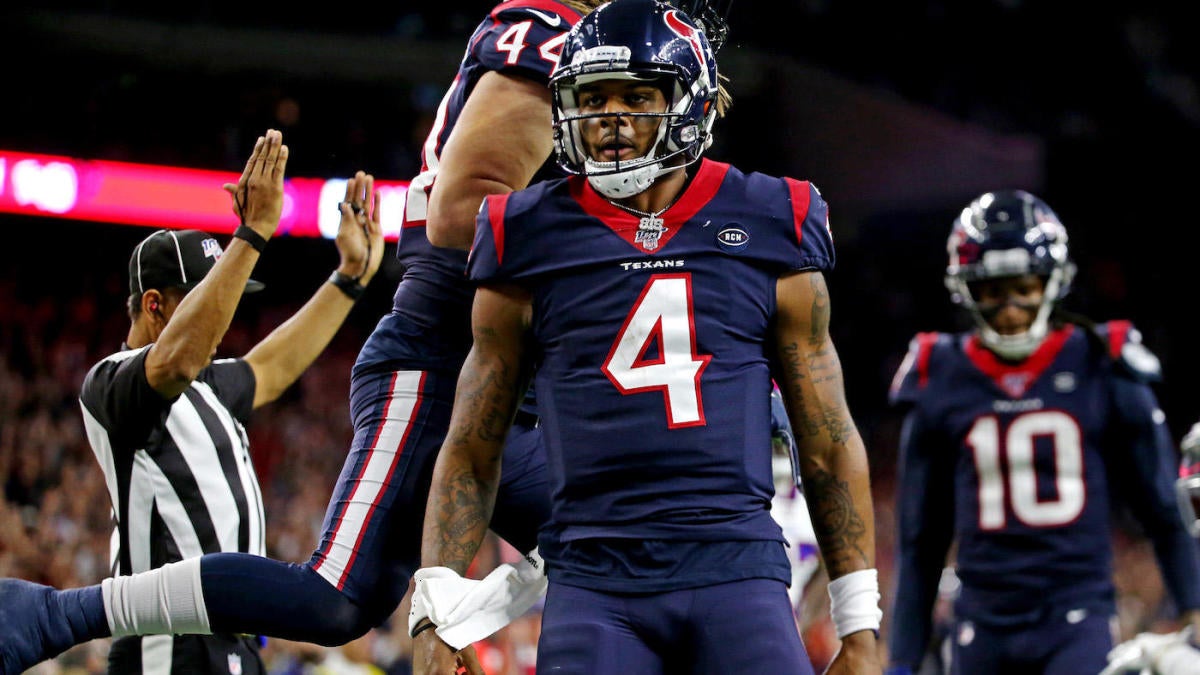 Like the Patriots, the Texans will have to make do without one of their best players. DeAndre Hopkins has left for pastures new and it remains to be seen what the Texans offence will look like without him. Houston share a division with the tough Tennessee Titans and the improving Colts, although they should get relief from 2 games against a Jaguars team who are once again in rebuild mode. The Packers, Chiefs, and Ravens will provide tough tests that could see the Texans battling to stay in the playoff race.

On a positive note, the Bears and Lions games should be very winnable. There is uncertainty surrounding the strength of the AFC North this year, but Houston will certainly hope that the Browns and Bengals continue to struggle. A match-up against the Patriots could prove to be the difference between success and failure in 2020.

Those were our hardest and easiest NFL schedules for the upcoming season. Let us know your thoughts on Facebook and Twitter!

Stay with Gridiron Hub as we bring you up to date news from the NFL!