So I thought I would change up and write about defence for once. And for my first defence topic I thought I’d pick something that puts the willies up most Offensive Line coaches and that’s a double A gap blitz.

For those that don’t know what a Double A gap blitz is its a designed blitz that sends two defensive men through both A gaps so that’s the gap to the right and left of centre to attack the backfield and either sack the QB or disrupt the play. It can be devastatingly effective and will force an offensive adjustment to it that will open other holes in the line. In fact just by showing the blitz it will force an adjustments to it regardless of whether the blitz happens or not.

The advantages of it are that firstly it targets one man on the offensive line namely the centre and forces him to snap and then try to block two players one either side of him which just isn’t going to happen. Secondly it’s the shortest possible route to the quarterback, bringing this kind of interior pressure will give the QB the shortest amount of time to get the ball out. Thirdly it leaves the blitzer with the best possible angle to be able to adjust to backfield moves meaning he can keep square to the play the entire time.

Now you can run a double A gap anyway you like really. You can use two linebackers or a 1 technique DT and LB or two 1 technique DT’s it doesn’t really matter as long as it features two guys, one each attacking those A gaps it forces the offence to respond and really an offence only has three options none of them really that good. 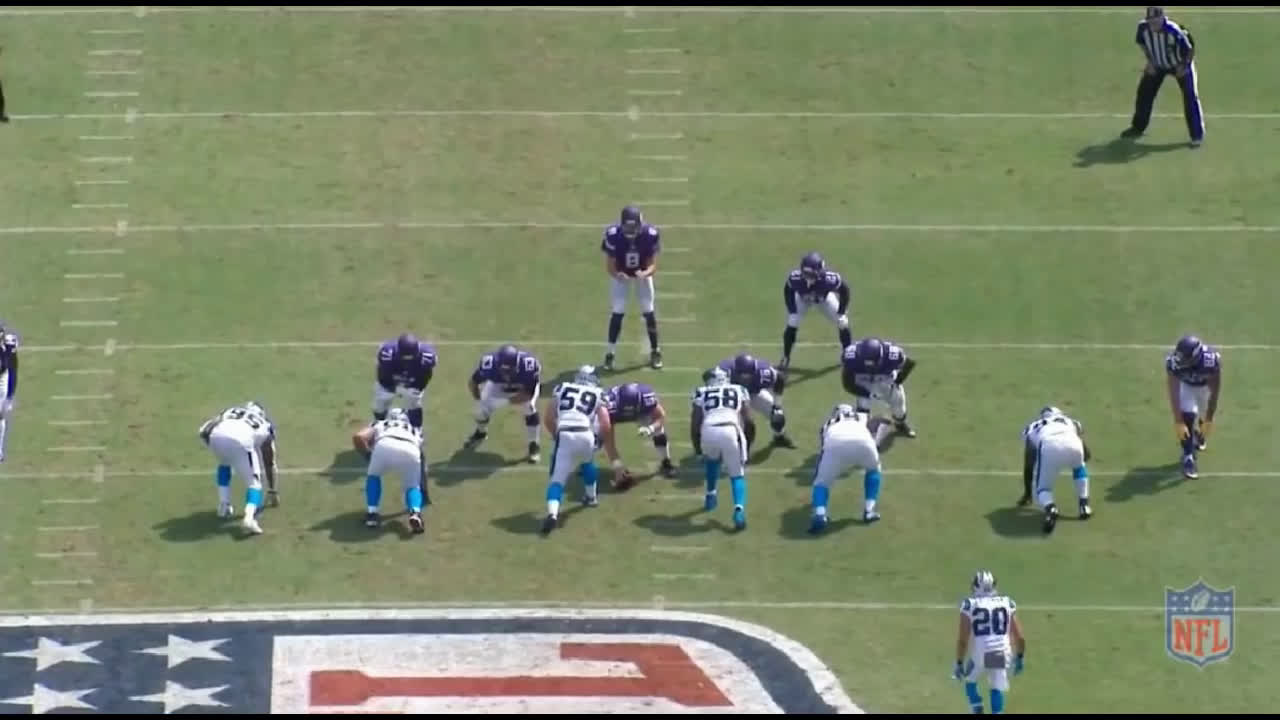 1.       Gap protection where the guards either side protect their inside gaps so you are putting three bodies on two blitzers. But this then forces the tackles on both sides to either block down to protect the B gaps and leaves the outside pass rushers against a running back which is a negative one on one match up or a free shot through to the QB. The other option is for the tackle to take the outside rushers and leave the B gaps wide open for a DT to stroll through.

2.       Slide protection where the entire line shifts one way or the other which means that one of the blitzers will be picked up by the centre and a guard the other. But this again leaves a outside rusher on one side with a free shit through to the backfield or one on one against a HB.

3.       Straight protection where the centre takes one of the rushers and the other is allowed a free release through to the half back. But the half back has to make that key block in the quarterbacks lap, if not that the play will result in a sack or no gain for sure. This changes what you need in a half back because if he can’t pass block you can’t have him on the field.

The other consideration is that it’s perilous to then leave the quarterback under centre if you are facing this, checking to shotgun will give the quarterback a little more breathing room but checking to the gun in Britball is hard as going gun is usually more effective against less aggressive defences as it leaves less men in pass protection and more in routes so counter acting a double A gap blitz becomes more difficult with less men to block against it. Plus how many centres at the lower levels of Britball can shotgun snap that well. I’ve seen a fair few snaps go direct to the half back standing next to the quarterback in game situations because the centre fluffed the snap I’m sure you probably have as well.

But the most devilish aspect of the double A gap is to threaten it and force a offence to adjust into one of the above protections and then attack on a different blitz designed to disrupt those protections. 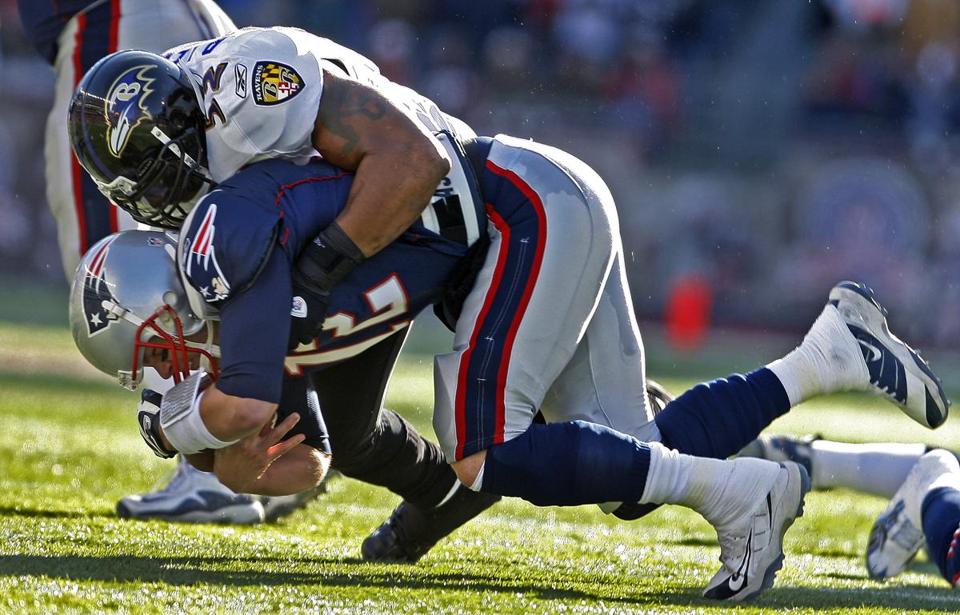 The only weakness of the double A gap blitz is that it can leave you one man short in coverage so if you are facing a good QB that can read coverages and get the ball out quickly it can be less effective. However that said the best way to take away great receivers is by getting in a quarterback’s face. Normal pass routes take too long to develop when the pressure in right there for the quarterback so an offence’s only option really is to run screens and quick routes for short completions and force a offence to steadily march up the field under heavy interior pressure with many more opportunities for them to make mistakes that will either result in a turnover or kill their drive.