Week 2 will cover first a review of all the week from an NFL stand point. It’s important to think about a number of things when we look at the week 1 performance of a team in the NFL. I’ll look at perhaps which fan bases should be most worried, and which ones can breathe easier. With that being said, the NFL season is a marathon not a sprint. In the same way it took 6 weeks last year for people to figure out the Chiefs, there’s very few fan bases that need to worry too much. With that being said though, let’s see who should be panicking.

There’s really only a few teams that will be at full on panic mode if you’re a fan. The number one team has to be the Tennessee Titans. If Mariota goes down, you can wave goodbye to a meaningful season if you’re a Titans fan. The loss of Lewan Taylor and Delanie Walker only compounds this. The Cowboys were terrible, there O Line is horrific, they’ve got no receivers (Dez Bryant being missed), this could very quickly turn into a transitional type year for the Cowboys. Do we all like to see the Cowboys suffer? Kinda. The Cardinals won’t be overly enthused by their performance. Bradford was bad, completing 20/34 for 153, 1 Int, 0 TD’s. Those are bad numbers for any quarterback, but at least Rosen is waiting in the wings.

I’ll address my bias surrounding Sam Darnold as soon as possible, but the Lions were a truly dismal sight. It wouldn’t be a stretch to believe that things may well have been much worse if it weren’t for Mat Patricia’s experience as a defensive coach. The Raiders also were poor. They controlled the game well in the first half running the ball, controlling the clock, containing the incredible offence that is the LA Rams. Then the second half happened. Derek Carr is a far cry now from the MVP candidate we saw in 2016. Finally, the Bills, the team we all love to hate, were terrible. Josh Allen will be in very quickly, Shady McCoy was lack lustre, O Line was poor. When you’re a team that can’t run the ball or keep the Quarterback upright then there’s little hope for you.

FitzMagic and the Rest

The rest of the league was a real mixture. Worthy of the biggest mention is Ryan Fitzpatrick who had a career day. 417 Passing Yards, 4 Passing TD’s 36 Running Yards, 21/28. The Bucs may well be a sleeper team, picked by a few pundits to be a team that will be consistently underestimated. The Saints will feel that they had more defensive failings than anything else. Brees was 37/45 for 439 and 3 TD’s. I’m going to give the next big mention to Sam Darnold. It’s probably due to bias with me being a Jets fan, but you go on the road and beat the Lions 48-17, who under Matt Patricia were billed to be a solid defence at least against a rookie QB. The jets looked solid, which made it easy to forget that in his first full NFL debut, Darnold’s first throw in the NFL; was a pick 6. 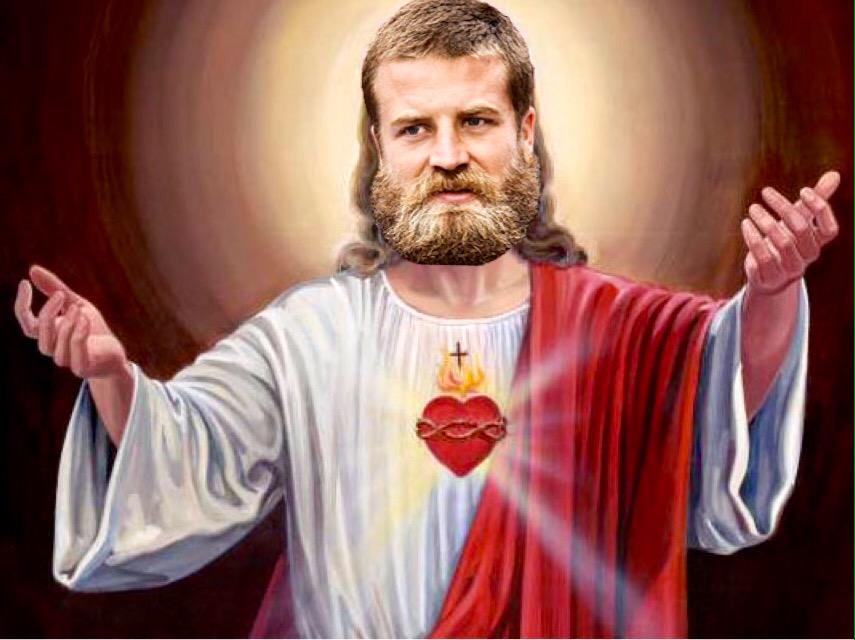 Elsewhere, Deshaun Watson looked good, but not quite the talent we thought we’d seen last year. The Falcons red zone woes may become a problem down the stretch, but perhaps more worrying was Julio Jones getting gassed on the first drive of the game and being pulled out. Maybe he should have been at training camp. The Browns and the Steelers was an excellent game, James Conner showing he is more than capable of carrying the load. At the Colts, Luck had a career high 39 completions, removing a few lingering doubts that he wasn’t really ready for the season. Jimmy G saw his first career loss as a starter against one of the best defences in the League. The Jaguars managed to squeak out a victory, with Ramsey looking particularly average. If you’re going to talk smack in GQ you need to back it up on the field. The likely injury of Fournette will worry many fantasy owners (like myself), but we’ll wait until Wednesday to see how he is.

Who to watch this week?

So, with a flying look at the previous week, what are this week’s most important match ups? Well, 90% of teams that go 0-2 don’t make the playoffs, which means there are a number of match-ups this week which could almost essentially decide the fate of many team’s year. With that mind let’s look at which of this week’s games fit the bill. The biggest game of the week will be Giants vs Cowboys. A divisional rivalry with a storied history, that will be incredibly intense. I would recommend doing whatever you can to get your eyes on this one. 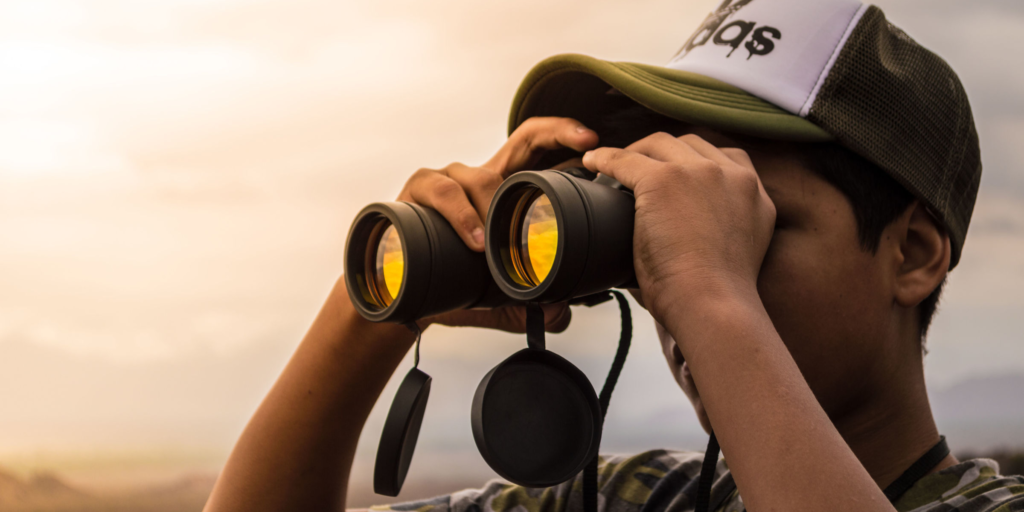 Next, Texans vs Titans, is a division match up that will essentially decide which of the two teams are completely out of contention for winning the division and stand very little chance of making a wildcard spot either. The Chargers and the Bills are both 0-1 but expect the chargers to run the score up in this game. Finally, the Seahawks and the Bears will be an intense match up. Following Pete Carroll’s comments on about Russell Wilson, No. 3 will face some serious questions going into Mile High. Hopefully he can answer with the fireworks we’ve seen throughout his career. The important thing to remember though will be in the Divisional rivalry games, if the home teams lose they not only move to 0-2, they then will have to go away to those opponents again.

GAME OF THE WEEK: