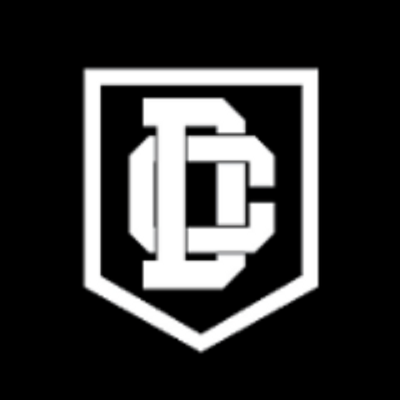 In a move that is expected to bring some much needed commercial acumen and, assumingly, financial backing to the flagging UK American Football news outlet.

Kersey and Tyler are listed as Active Directors of Double Coverage on the Companies House website having been appointed on November 26th this year. 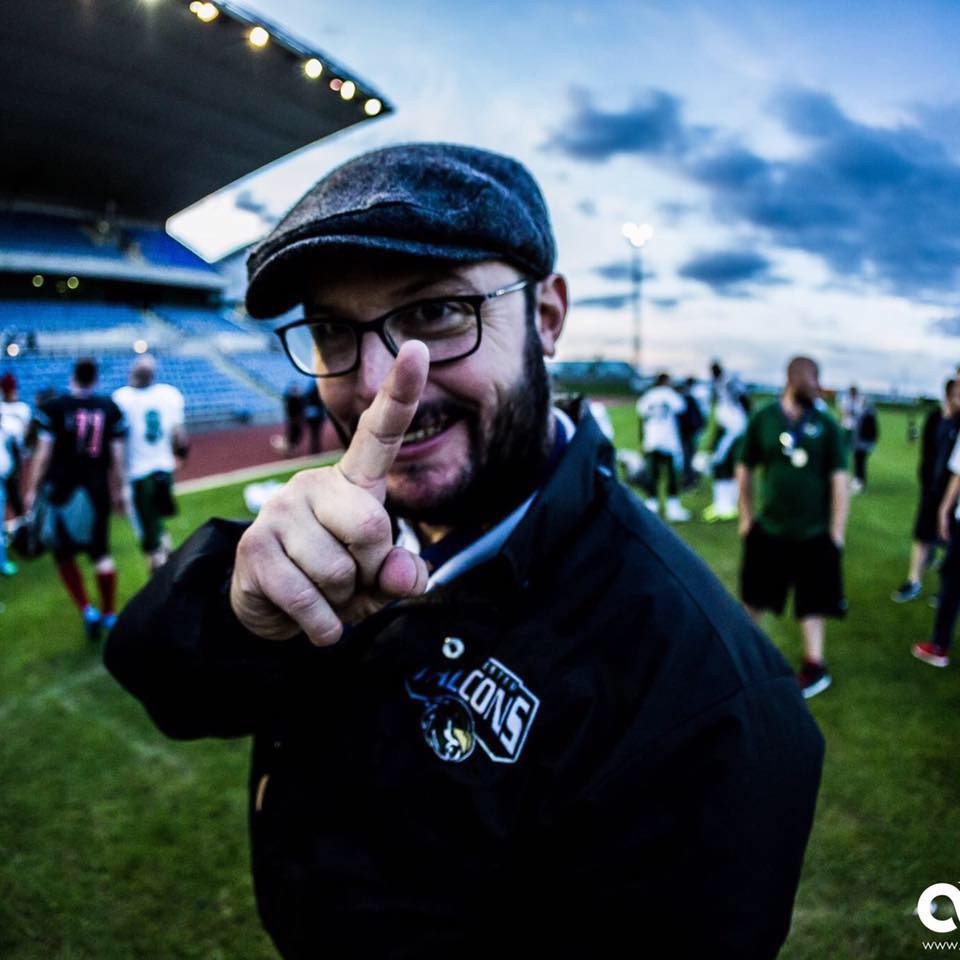 A look at the filing documents shows that Kersey and Tyler both own 30% of Double Coverage shares each. Incumbent Director Nick Wilson-Town now owns a 35% stake, meaning that there is no single majority shareholder. However Kersey and Tyler now own 60% of the outfit collectively.

Kersey and Tyler also both own 50% of AFLUK who made some waves earlier this year when it was announced that they would try to work with BAFA to create a professional top tier of American Football in the UK.

On Sept 23rd this year Tyler stepped down from his role as Chairman of the Northumberland Vikings to focus on UKAFL. Tyler helped start up the Vikings 5 years previous. 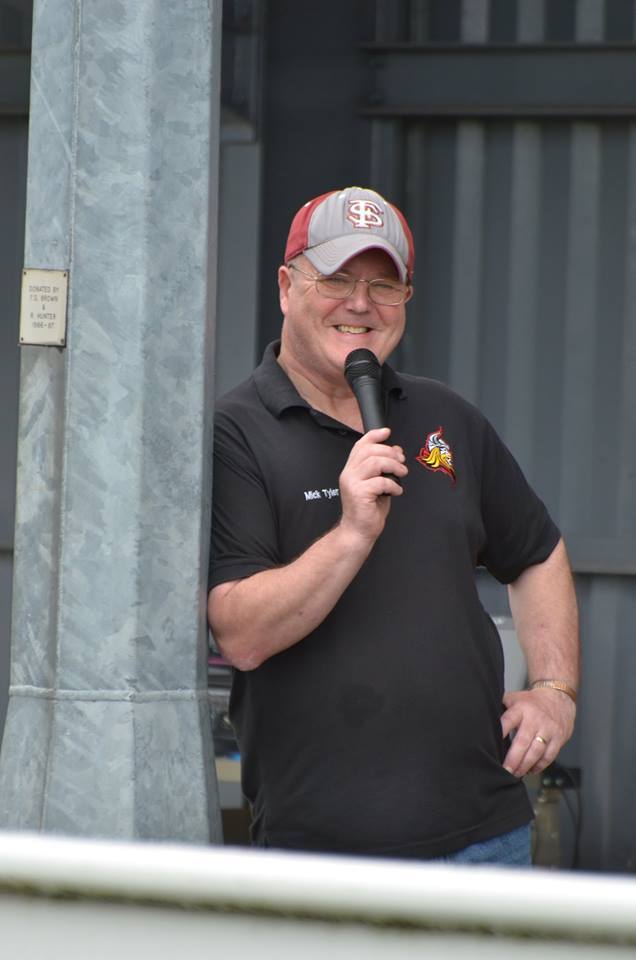 Since then not a lot has been written or published on the matter, however with such large scale changes in the BAFA board maybe the UKAFL are waiting for the right time or maybe they instead, with this move, are turning their attentions to sports media? Maybe both?

The UKAFL website has had the same COMING SOON message up for months and has no other live pages other than the landing page.

The UKAFL Facebook page has limited information also, with the last update coming back in May this year.

Tyler is a former Director of the DC Presidents and has a long list of Directorships with various companies over the years.

It is expected that with this level of expertise, new life, and fresh ideas, commercially realistic and sustainable approaches will be applied to Double Coverage.

It is unclear whether and to what degree this new ownership structure will effect Double Coverage’s ability to remain impartial as a media outlet when it comes to the past and present business interest of the new Directors within the game.