WEEK 10 HERE WE COME! HERE ARE MY PICKS FOR THIS WEEK! 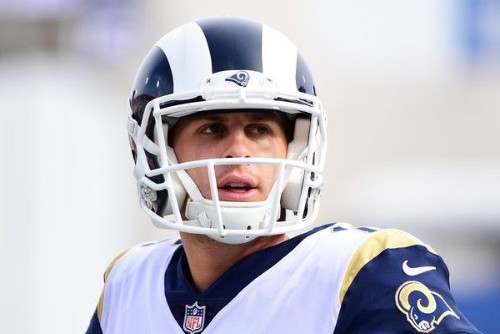 QB option 1 ($6,100): Jared Goff @ SEA After a thriller last week against New Orleans the Rams are no longer undefeated and their defense could use some work. What doesn’t need work, is the offense. After falling 21 points, Goff almost brought them back, even with Gurley failing to take over the game as he usually does. In his third year he is dominating and should crush the Seahawks, I sense a blowout. 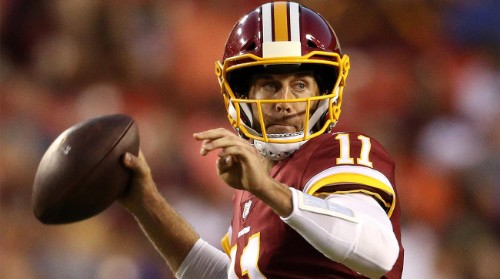 QB option 2 ($5,300): Alex Smith @ TB We all know by now that starting the QB who is against Tampa Bay is a good option and Alex Smith could well fall behind early if Fitzpatrick comes out with guns blazing. If they do fall behind then Jay Gruden will turn to the passing game and completely ignore the rejuvenated Adrian Peterson. Smith has all the tools he needs to dismantle the young Bucs’ secondary. 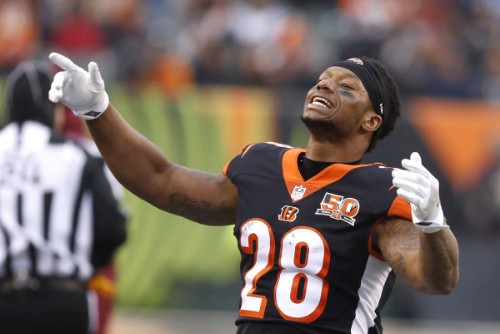 RB option 1 ($7,700): Joe Mixon @ NO With A.J. Green out, dealing with a toe injury, others will have to step up. Now Mixon hasn’t exactly been used too much in the passing game at this point in the season but with the superstar receiver out of the lineup it would make sense for them to incorporate one of Mixon’s strengths and help Dalton in the passing game too. I expect multiple TDs from the second-year runner. 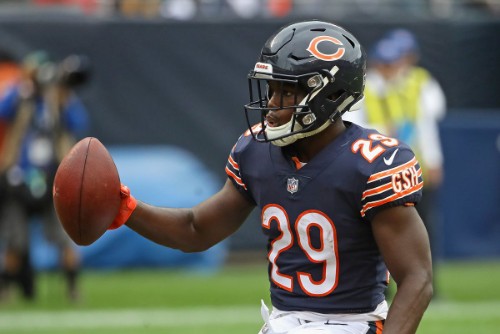 RB option 2 ($5,500): Tarik Cohen @ DET Although he was wrapped up tight by the Bills defense last week I expect a bounce back game for the elusive receiving back. Before the game against Buffalo, he had scored a TD in 4 straight games. The Lions traded for Damon “Snacks” Harrison who is a monster clogging up the middle of the field where Jordan Howard likes to run. However, the Lions are still very vulnerable towards the outside and in the middle of the field, where Cohen likes to run and catch balls. 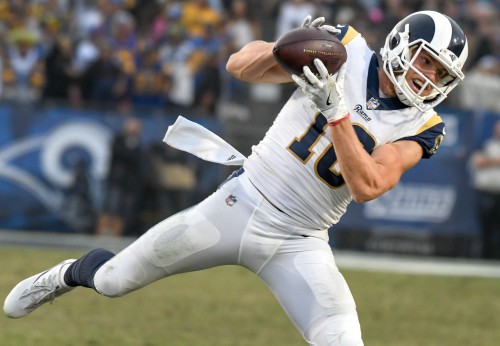 WR option 1 ($6,400): Cooper Kupp @ SEA After missing two games with a knee injury he made his presence felt against a Saints defense that could be its downfall. The Seahawks have struggled to shifty slot receivers as Justin Coleman is their slot corner and he will continually get burned by the faster guys. While not one of the fastest slot guys in the league, I expect Kupp to burn Coleman for a TD or two. This game should be easier for the Rams than the last time they faced Seattle. 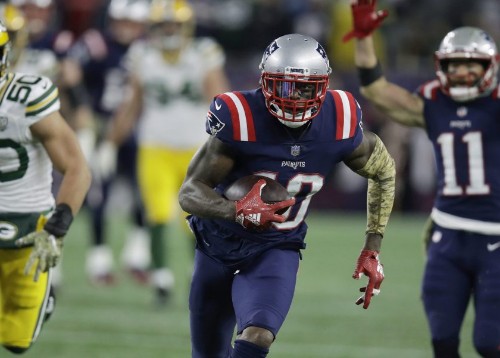 WR option 2 ($6,000): Josh Gordon @ TEN I’ve held off picking Josh Gordon all season because I kept thinking it was just a fluke, but it seems that the troubled young star has gained Brady’s full trust and is now a scary deep threat for New England. If the Titans put superbowl hero Malcolm Butler on Gordon, then it’s pretty much a wrap for the game as Butler got his massive contract and now is getting routinely beat in coverage by just about everyone. 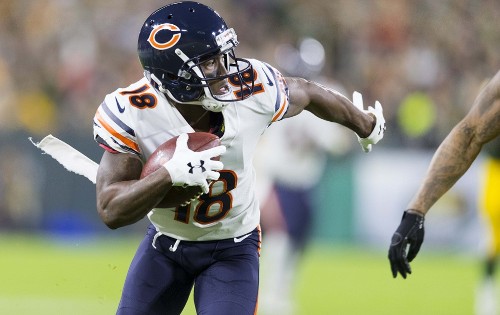 WR option 3 ($4,900): Taylor Gabriel @ DET The quick twitch receiver should be able to shake off Detroit’s sloppy depth corners. Allen Robinson will most likely be taken out of the game by Darius Slay but that means there will be some room to work underneath where Gabriel thrives. Detroit’s linebackers in the middle of the field have no hope of staying with him. 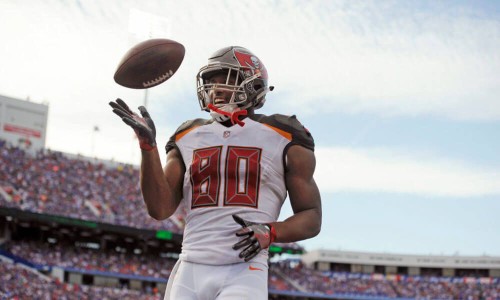 TE option 1 ($5,300): O.J. Howard @ WAS The second-year tight end has gotten into Fitzpatrick’s circle of trust as evidenced by his huge game last week in what was almost a huge comeback victory for Tampa Bay. I feel like this game is going to be another shootout and Fitzpatrick has a knack for throwing it up and magically creating big plays. I’m excited to watch Howard again this week against Washington. 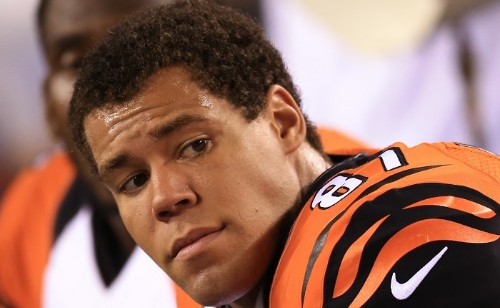 TE option 2 ($3,700): C.J. Uzomah @ NO I’m hoping Uzomah is going to be another beneficiary of the A.J. Green toe injury. He hasn’t had much production but for his price he isn’t a bad risk to take if you need to save money for another player. Green averages 10 targets a game and the Saints are as bad at covering tight ends as they are at covering receivers so some of those targets will hopefully go to C.J. 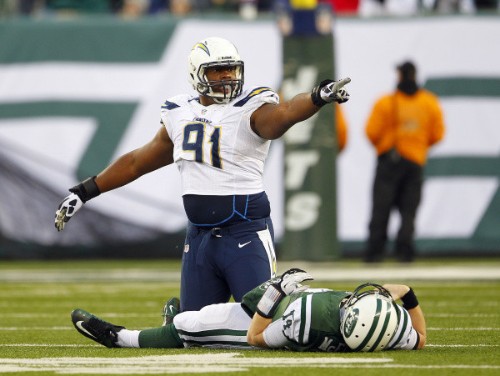 D/ST option 1 ($3,500): Los Angeles Chargers @ OAK Derek Carr and the Raiders have nothing left. Their offense would probably be more creative if I took over the play calling at this point. Gruden isn’t meant to be on the field and should have stayed in the broadcast booth. The Chargers will feast on this pathetic Oakland squad. 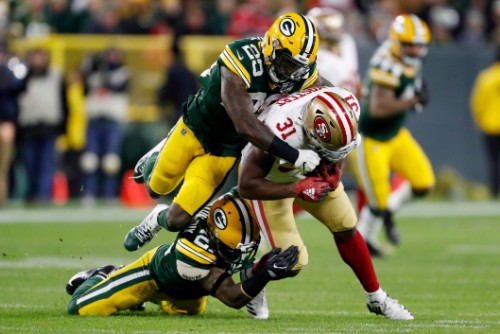 D/ST option 2 ($3,100): Green Bay Packers @ MIA Jaire Alexander is looking like the next great shutdown corner in Green Bay and the defensive line is putting a lot of pressure on opposing QBs. You can count on Osweiler for a couple picks and a fumble. This anaemic Dolphins offense won’t be putting many points up.