This week, many teams from the BAFA national league released the schedules for the upcoming 2019 National Season. Currently, the Prem schedule and the Div 1 schedule are available for release. The Div 2 release is currently under embargo, so although with teams, don’t expect to see anything yet. This is probably largely due to the fluid nature of Div 2, with teams needing to sort facilities for the season, alignment discussions etc. But let’s try and look into each League for now to see what’s going on. I’m also going to include my BOLD predictions. These are predictions that aren’t that likely, but if you’re going to go out on a limb, aren’t unfeasible. 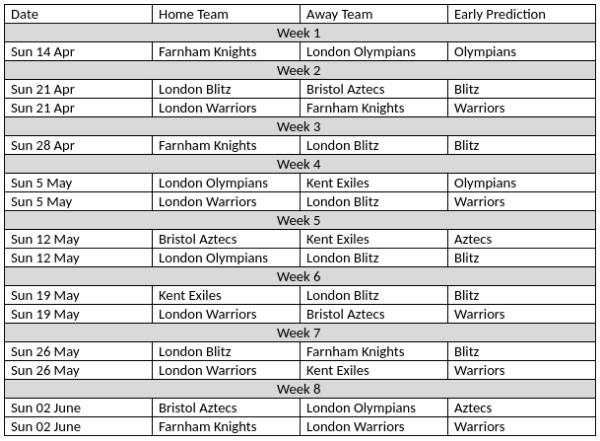 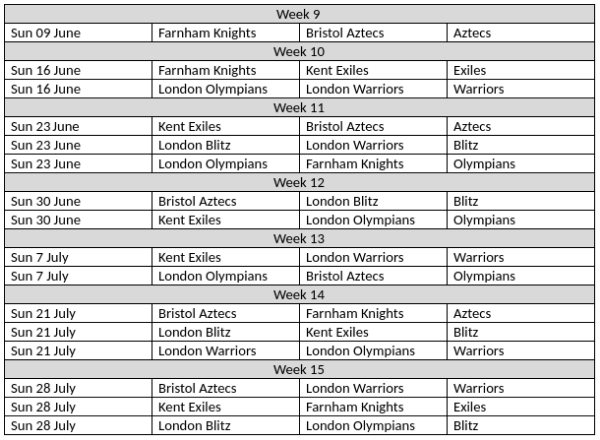 Record at the end of the year: 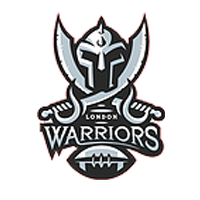 The London Warriors were excellent in 2018. What made me say they may lose to the Blitz? Well, if you have any sense in your head, it doesn’t matter what state the teams are in, you call the London games either way. Ask anyone on either roster, what the only games that really matter to them and they will tell you it’s playing each other. The Warriors have a great coaching staff, the biggest question will be whether all of its talent returns next season. When you have some of the best talent in the UK there is always a chance that its poached by teams in Europe, especially as they offer semi-attractive routes to bigger and better things. Early predictions like this won’t help reveal anything about the returners, so look to March time for when we have a good idea about roster strength.

What do you say when a realistic prediction is that a team wins Britball for a second year in a row? Unlike some teams, where a doom and gloom prediction aren’t so far outside the realm of reality, the boldest prediction would be a 2nd place finish in the Division before losing to Tamworth. 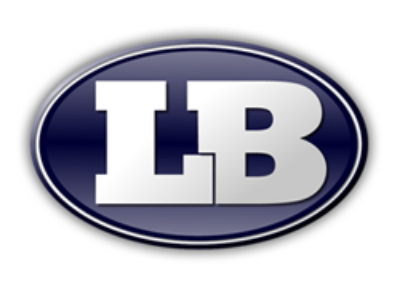 The Blitz had an off year. That’s something weird to say when you reach the playoffs and lose to Tamworth. The 30-17 loss to the Phoenix was probably not the way the Blitz had imagined coming back after last year, but expect them to build on the season. The team at the Blitz will have a new offensive coordinator in all likelihood, as it was advertised on ‘The Other British American Football reporting website with a name that is taken from covering a receiver with more than one player’. The Blitz will in all likelihood face challenges, similar to the Warriors. Their best players are always on the radars of Europe, you’d be mad not to recognise that. The changing face of Britball definitely has a larger impact in my opinion in London, when compared to other areas of the country, so I’m going to wait for pre-season before I make solid predictions, but it wouldn’t be too early if I didn’t call it now.

The Blitz win the London Series and then win Britball. It’s not a stretch to think this can happen, but following last years results, the Blitz are realistically the Number 3 seed right now in the UK. That’ll sting a team that is one of the winningest in British History. Expect them to come back hard, with a clear goal 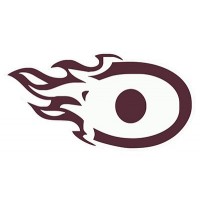 The Olympians were a 0.500 team, who had a slightly better second half of the season than first. They faced the warriors twice and lost to the Aztecs. In the second half, they faced the Blitz twice and beat the Aztecs. For the new guys in the league, finishing third is not a mean feat. So how can they get better? It’s a strange one, because getting better as a team, won’t necessarily reflect in results. By that I mean, if the Aztecs improve as much as the Olympians do in the off season, they’ll go 0.500 again. The Olympians though have shown they are serious about improving, including a presence at the Podyum recruitment combines in Bristol. With that in mind, it’ll be interesting to see if they can improve enough to beat Aztecs twice, which sees the 3 London teams start to pull away. The Olympians are a storied franchise, with a fair amount of history, so must have a long-term goal of returning to the top in the UK. They’re a little bit off that dream right now, but who knows what the future holds. 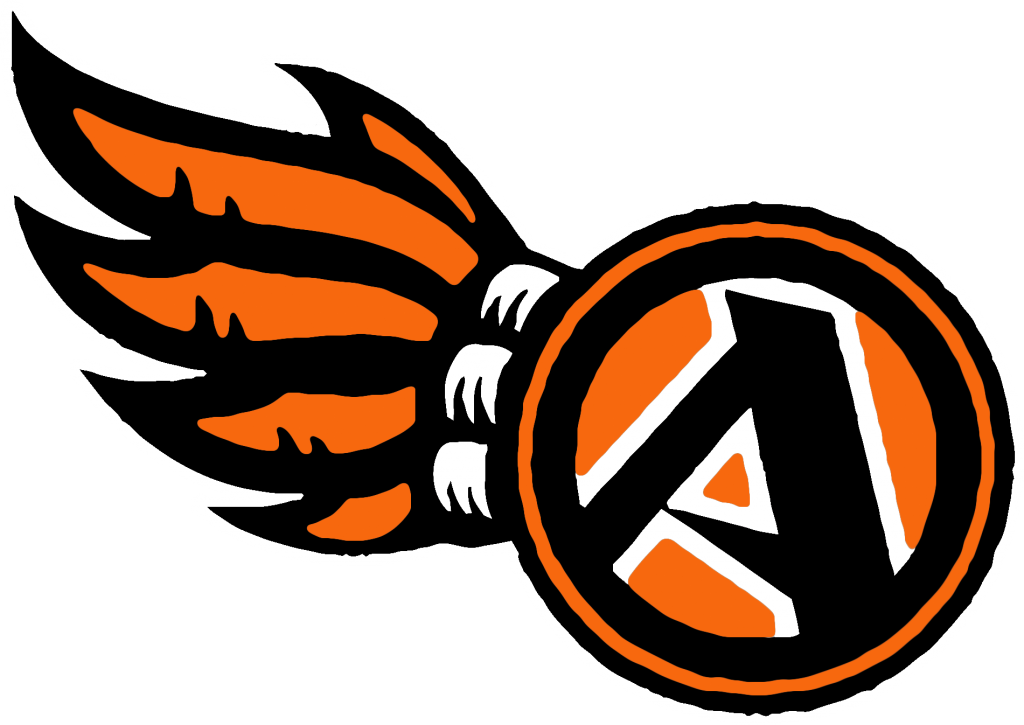 The Aztecs have been a steady team in the Prem. They don’t get much better, they don’t get worse statistically. Of course, they don’t maintain by staying the same, they get better. They have some excellent talent in different areas and that is helped significantly by being attached to Filton Pride. The alumni of Filton pride are currently spread across Uni ball, but if they’re and Aztec local, expect them to return even sharper having moved up a level. The only issue with this, is that many of these players may follow the summer away route, heading to GFL teams, the Maple League or France.

The Aztecs lose a lot of players to summer ball in Europe and come crashing back to Earth. The second team (Apache) took a tumble this year, moving back down to Division 2. Will this have an impact, I couldn’t say, but if Bristol lose many of their key players they may struggle. Bristol is a strange location, that doesn’t draw the same numbers as London. If they lose many of their key players, there is realistically less chance to make like for like swaps the way the London teams do. Seeing them go 3-7 if they lose lots of players isn’t a fantasy. But then it isn’t for any team I guess. 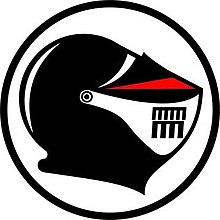 The Farnham Knights didn’t have a great season last year. They find themselves entering 2019 on a warning, having taken a walk over against the Warriors to focus on facing Bury. There’s no more Bury, instead they face the Exiles. The Saints were in real trouble last year, playing games with 19 players at one point. The issue was that the recruiting ground for Bury shrank significantly. I could try and dance around the issue of the draw down of American Airman, but that probably played a big part. Back to the Knights though. The Knights also have the worst schedule in anywhere in the League in Britball. If they lose week 1, they will face week 4 0-3. 3 weeks of straight play, facing both the Blitz and the Warriors, followed by a 3-week break, then the Blitz in Week 7. How does being 0-4 in week 7 of the season affect a team. Honestly, that’s when players remember they have families, remember they have other commitments and no amount of hard work and time from coaches brings them back. I genuinely don’t want to see any team face relegation to association status, but Farnham have to be on the watch list, just because of the shape they could be in.

The Knights are relegated to associate status after forfeiting a game due to low numbers.
I’ve made some predictions in here, that will lead to teams saying all the usual noise, “We’re not respected”, “Let’s prove them wrong” etc. Believe me, I’ve tried to be realistic and not unduly harsh, but if there is any prediction I hope I’m proven wrong on it’s this one. That’s all I’ve got on that one. 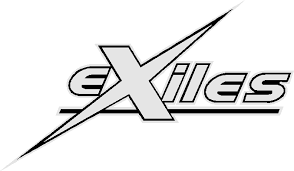 The Kent Exiles are the new kids on the block. They looked good against the Falcons in places, but have had a whole offseason to focus largely on what they didn’t do well in the final. There were issues that anyone watching the game can pick out. They’ve got a good QB, who completed 2/6 passes during the Jaguars vs Eagles half time show. I’ll admit the receivers weren’t great (Rob Beckett and Romesh Ranganathan dressed up in Jags and Eagles uniforms), but the kid can spin the ball. The allure of the prem for local players may well see them have their ranks bolstered, but they looked like a big squad when they walked out for the Div 1 Championships. A couple of wins against Farnham and a sneaky result against either the Aztecs or the Olympians will put them in a good place for 2020.

The Exiles go full Olympians and finish the season 5-5. This would be to the detriment of course of either the Olympians or the Aztecs, but last year saw 2 new entrants into the Prem look really good. If the trend continues, expect the Exiles to make sparks fly. Week 4 will be the first time the Olympians have faced the Exiles since 2017, so expect a big game for their opener.