This week was a bit of a disaster for Britball with teams pulling out of the league entirely, some teams forfeiting games at the last minute, and other with Covid issues having to postpone games.

If there are any changes they are minimal. This weekend coming will provide much more food for thought IF all the games go ahead.

No game for the Warriors this week but they must have liked what they saw from the other game in their Division.

Well Manchester was denied the right to go out and put up points on Halton due to player numbers. It looks like the decision was taken out of the player’s hands but a controlled scrimmage with 24 players would have been a valuable experience. 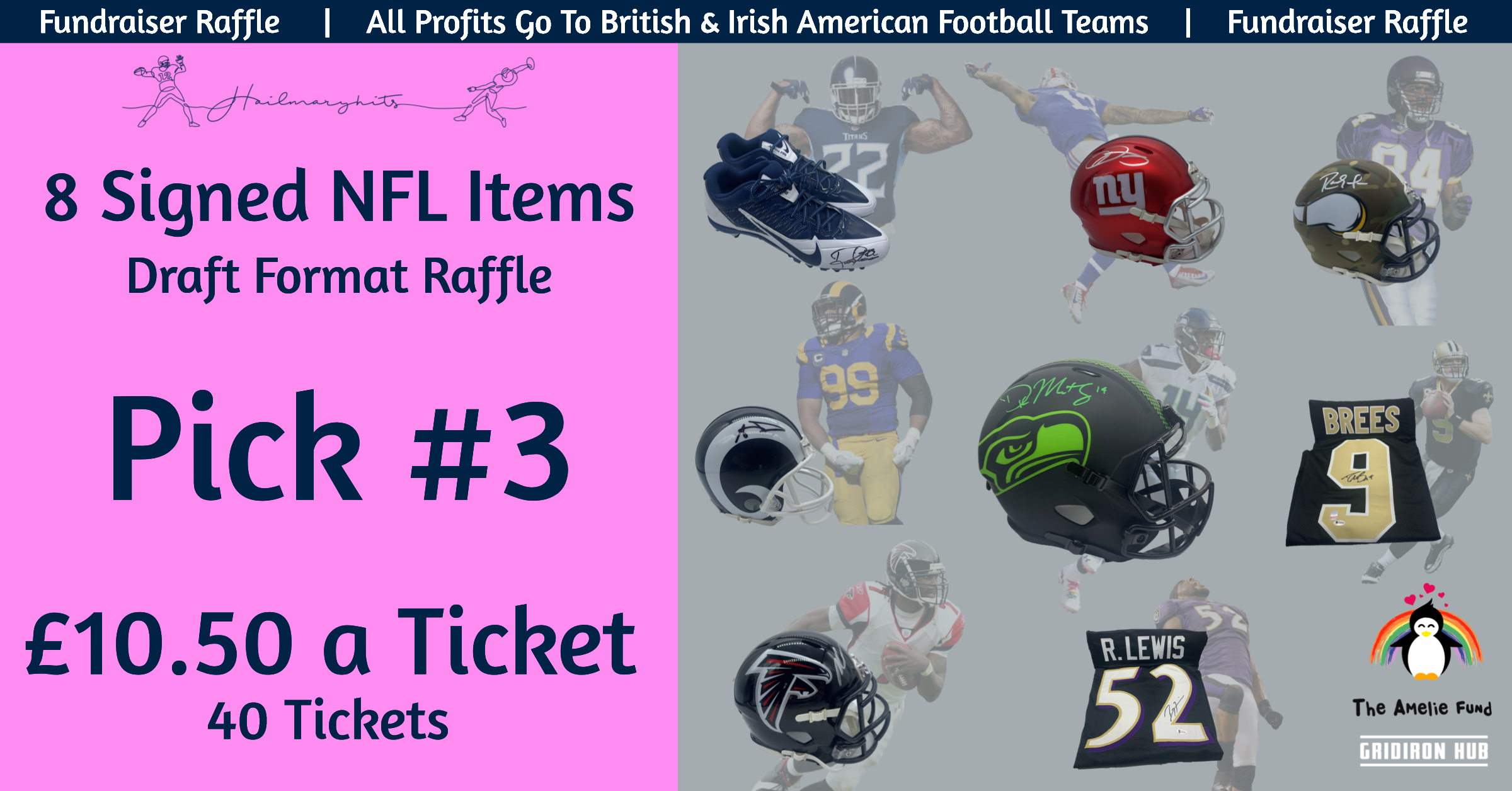 Although the Aztecs went out and thumped the Swindon Storm 61-0 on Sunday, Swindon is not what I would class as tough opponents. This win doesn’t match up to Solent’s win over Sussex which is why they remain at #8. A fair bit of rotation etc was likely, so it’s still really impressive to put up this many points.

Sheffield jump back up one place to their pre-season spot of number nine. They were up 20-6 on the Rams who look like they have a much more impressive squad than in 2019 when the game was abandoned due to the risk of lightning.

There were a lot of other things going on in this game that ended up being abandoned. The Leicester Falcons apparently had an administration issue that meant their starting Quarterback and Wide Receiver weren’t allowed to play and without them, they couldn’t muster any points against Shropshire. Having your Coach as your best option to play quarterback after that is a bit of a shambles and either shows a fair bit about the organisation or the Coach himself. You Coach or you play in my opinion.

Merseyside made comments on social media that made me think they were going to go out and thump the Chester Romans, but instead it ended up probably being the Game of the Week. Merseyside are clearly still able to score points with a high powered offence, but if that defence shows up against Manchester they could be in trouble. Halton Spartans only let the Romans score 6 points on offence a week earlier.

The Knights were playing in their first game against a team coming off a good win against Portsmouth. Rushmoor got up early and then the scoring slowed down, which I can only assume is due to player rotation. This team may be one to watch out for in coming weeks when they play Solent and Sussex.