A good week for us here at Gridiron Picks as we chose some of the best players for you to choose. Here is who did best in week 5! 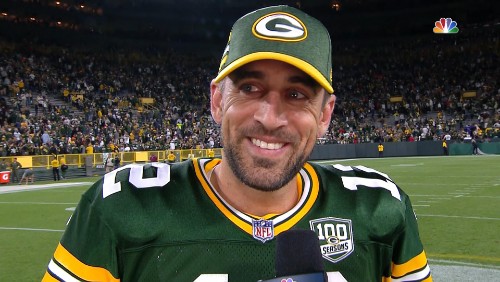 The man with the golden arm seems to be getting back to him old self and healthier each week, which is bad news for opposing defenses. He shredded the porous Lions defense for 442 yards and 3 TDs. If his defense could help him out at all, his offensive pieces could get healthy and Mike McCarthy knew how to run an offense then the Packers could be good.

With this man shattering the all-time passing yards list on Monday night football he deserved to be on this weekly roundup. He continues to have one of his best seasons and his team should go far if he continues to shine with 363-yard, 4 TD performances. 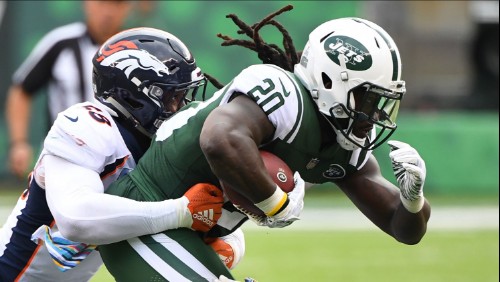 Denver was allergic to Crowell on Sunday and they didn’t want to touch him all game. The back not known for huge games and choking a defense out ran the ball just 15 times for 219 yards which gives him an insane 14.6 YPC average. If Crowell puts in performances like this more often, Todd Bowles might just save his job. 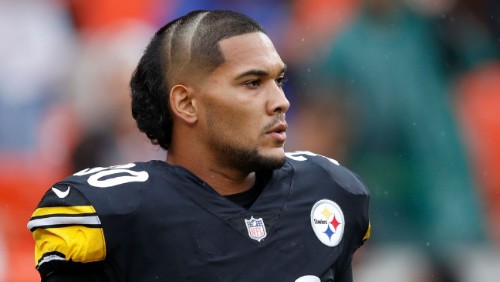 Le’Veon Bell’s replacement hasn’t looked as shiny and fun in recent weeks but that’s more a fault of the Steelers not utilising their run game well enough. He had a spark this week against a leaky Falcons unit and had a very Bell-esque performance of 110 yards and 2 TDs on the ground with 77 receiving yards added for good measure.

77 yards and 3 TDs is what Todd Gurley slammed into the heart of their divisional rival the Seahawks on Sunday night. Without Gurley the Rams would have been in trouble against a pesky Seattle team that had some fight in it. 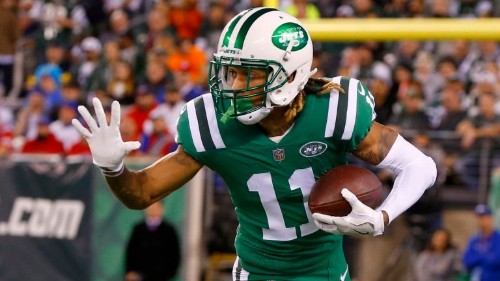 A forgotten about deep threat in New York, Anderson is sneaky fast and gives young Sam Darnold an excellent target to wind up and sling the ball downfield to. Anderson had only 3 catches, but 123 yards and 2 TDs, making him the ultimate deep threat for this New York offense. If Darnold can be more consistent in his rookie year then we should see more performances like this out of Anderson. 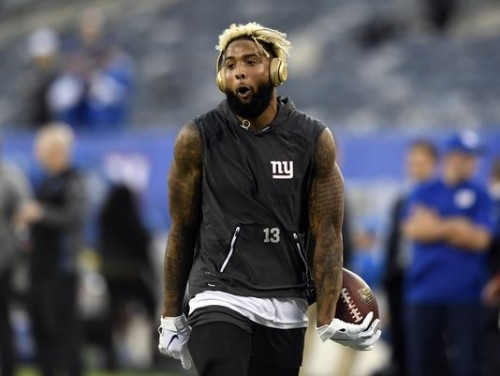 Onto the other New York team that doesn’t play in New York. The Giants have struggled this year and its almost as if Eli was showing signs of regression last season and the Giants could have picked a young QB. However, I digress, Odell Beckham managed to haul in 8 catches for 131 yards and 1 TD. He also threw a dime of a TD pass to running back Saquon Barkley. QB CONTROVERSY?!?! 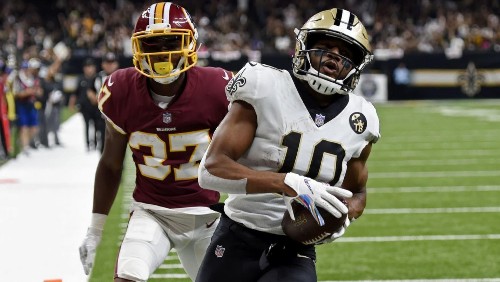 The young third round pick out of UCF was a monster on Monday night and helped Drew Brees break the all-time passing record in a big way. The speedster caught all 3 of his targets for 111 yards and 2 TDs. If he can develop into a playmaker then this offense could become unstoppable.

Ben Roethlisberger finally began to lock in on his favourite target this week and gifted him 6 balls which Brown took for 101 yards and 2 TDs. If Pittsburgh wants to get far, this connection will have to keep it up. 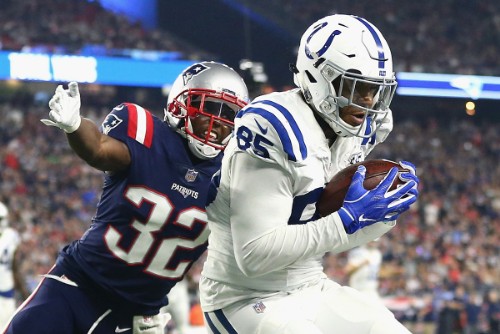 105 yards and 2 TDs were put up on the Patriots by Ebron on Thursday night. He is quickly becoming a favourite for Andrew Luck with Jack Doyle and TY Hilton out. He struggled in Detroit but maybe he can have a career resurgence in Indianapolis as Luck comes back from a season’s worth of surgeries.

The big tight end in Philly couldn’t help the Eagles have a second against the Vikings but he did have 110 yards and 1 TD. If the rest of the Eagles receiving options can get it together then the Eagles might be able to make it back to the superbowl. 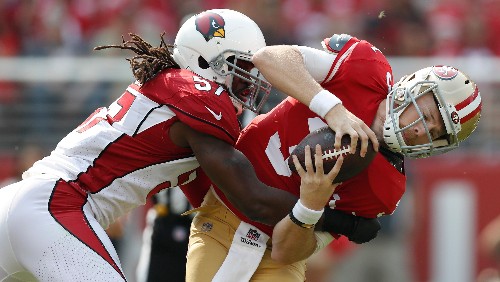 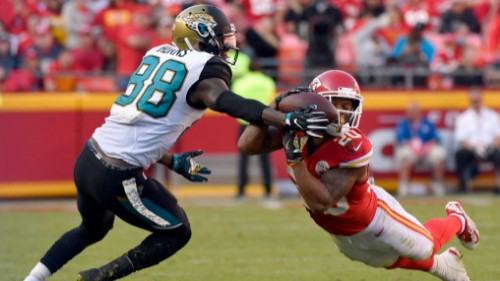 The Cardinals had an insane defensive game against the C.J. Beathard-led 49ers. They may have allowed 18 points, but they picked him off twice, sacked him 4 times, recovered 3 fumbles and scored a touchdown. I don’t think you could be much more satisfied than that. The Chiefs flipped the switch this week and the defense shut down Bortles and co. allowing only 14 points. They sacked him 5 times and intercepted him 4 times, once for a touchdown, watch out for this team even more now.

2 interceptions, 3 sacks, 1 fumble recovery and 2 TDs gets the Bengals a deserved honourable mention as they dominated the Miami Dolphins.