This is quite possibly the weirdest start to an NFL season I have ever witnessed and it’s so hard to predict week to week who is going to do well. Here is who did best in week 3! 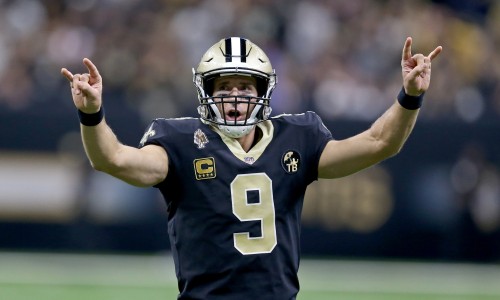 QB- NO Drew Brees (40.5) Possibly in the game of the year against the Falcons, there was 8 lead changes, many in the 4th quarter and Brees came out on top in another shootout. His defense aren’t going to help him much this year so it’s all on the aging star. He finished with 396 yards, threw for 3 TDs and, incredibly, rushed for another 2 TDs making him this week’s top QB

Honourable Mention: ATL Matt Ryan (40.2) He lost the shootout to Drew Brees but the offense is finally rounding into form it seems as Ryan put up 374 yards and 5 TDs. He should continue to produce as Atlanta just lost another important defensive starter. 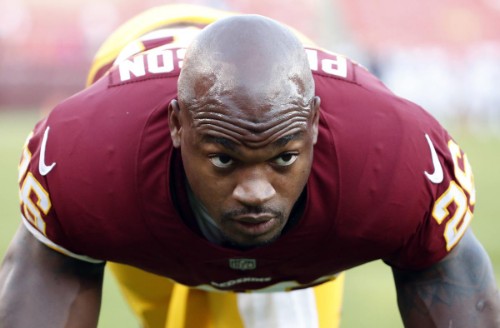 RB1- WAS Adrian Peterson (24.0) Taking you back several years to when AP was all-star wrecking the league. It seems you should never doubt this monster of a man as he ran for 120 yards and 2 TDs. He’s having a good season for Washington but given his age he could wear out as the season draws on. 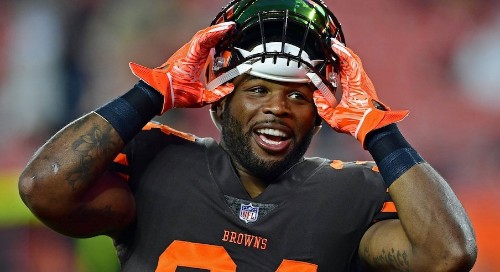 RB2- CLE Carlos Hyde (22.3) Moving into Cleveland from San Francisco this season, it was thought he’d be part of a three-man rotation. However, it is now quite clear that he is thought of as their lead back and for good reason as he punished the Jets for 98 yards and 2 TDs.

Honourable Mention: LAR Todd Gurley (19.6) One of the star running backs in the league and last year’s OPOY had another good week against the Chargers rushing for 105 yards and a TD, tacking on 51 receiving yards. WR1- ATL Calvin Ridley (33.5) The coming out party for one of my favourite draft picks in the spring was held this Sunday against the Saints. He couldn’t be covered and exploded into the national spotlight with 146 yards and 3 TDs. There should be more shootouts to come for this team so you can expect Ridley to be utilised a lot more after this week. 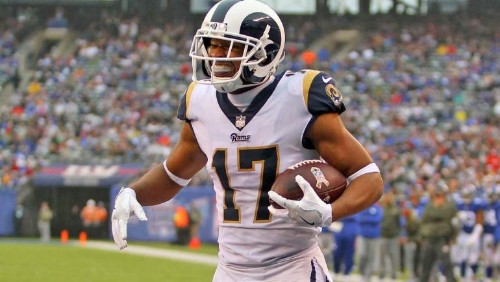 WR2- LAR Robert Woods (23.7) He has always been a burner and this week he absolutely torched the Chargers for 104 yards and 2 TDs. Goff is proving to be worth the second pick in the draft and he is able to fit throws into tight windows, Woods should only improve as the Rams offense is seemingly unstoppable and reminiscent of the greatest show on turf. 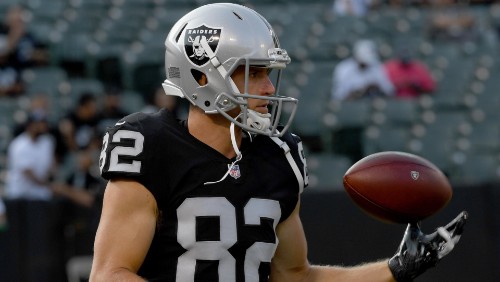 WR3- OAK Jordy Nelson (23.3) Aaron Rodgers old favourite turned in 173 yards and 1 TD but it wasn’t enough to help his team beat the 3-0 Miami Dolphins. I was sceptical of Oakland bringing him in as I thought Crabtree was still the better fit but if the offense and Derek Carr can keep getting him the ball, he might still be youthful enough to keep the Oakland fans from turning feral.

Honourable Mention: LAC Mike Williams (20.1) The Chargers first round pick from last year is starting to emerge as a favourite target of Phillip Rivers. 81 yards and 2 TDs earn him an honourable mention here. 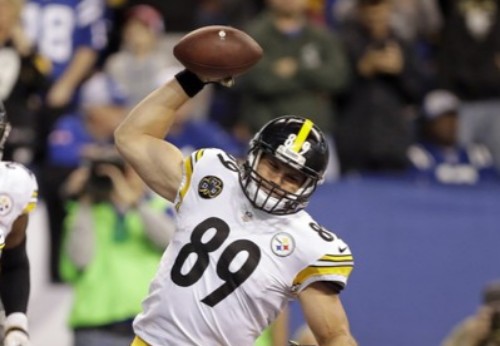 TE- PIT Vance McDonald (17.2) Not a household name but this week put up 112 yards and 1 TD with a highlight 74-yard touchdown run with a nasty stiff arm to a Tampa Bay defender. I don’t expect this to be a regular occurrence, more of just a one-off.

Honourable Mention: PHI Dallas Goedert (13.3) Zach Ertz was an afterthought this week and his backup drove 73 yards and 1 TD into the heart of the Colts defense. 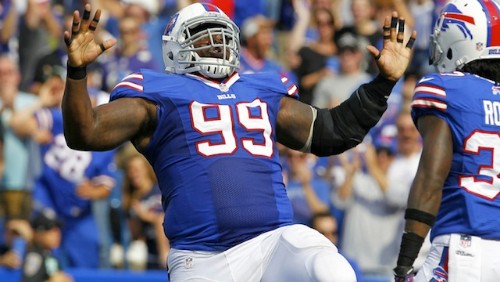 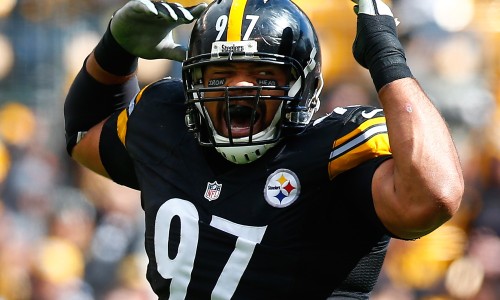 D/ST- Buffalo Bills, Pittsburgh Steelers (17.0) The Bills probably singlehandedly ruined a lot of fantasy Sundays this week by shutting down the Vikings star studded offense. Who knows if this is a fluke or not? We’ll have to wait and see. Although the Steelers gave up 27 points they intercepted FitzPatrick 3 times, returning one for a TD, sacked him 3 times and recovered a fumble. But as you know, they are not a pick for defense many weeks in the season.

Honourable Mention: Seattle Seahawks (15.0) With only one legion of boom member left the Seahawks had a great defensive game against a hapless Cowboys offense picking off Dak twice and sacking him 5 times.