Jared Goff has just set a new unprecedented record, becoming the first NFL quarterback to throw for a perfect passer rating of 158.3. His finishing stat line: 465 yards on 26-for-33 pass attempts, with five touchdown passes to zero interceptions is frightening in consideration with the opponent he faced. The Vikings defence finished the 2017 season as the leagues best defence in terms of both yards and points allowed. 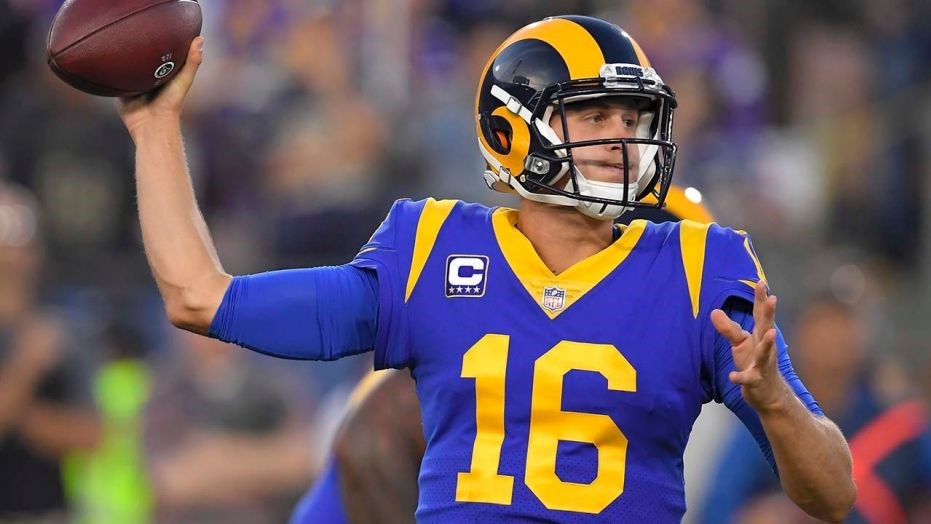 Perhaps more alarming, is that Thursday night’s passing explosion was not an anomaly on the year. Whilst Goff’s performance was the first perfect score awarded since Kirk Cousins in 2015, it was the third occasion already within this young season that a quarterback has accounted for more than five passing touchdowns. Even with last night’s game in consideration, Goff still trails Patrick Mahomes record setting 13 touchdown passes through three games, and is tied with a resurgent Ryan Fitzpatrick for 11 touchdowns, with ‘Fitzmagic’ also having played one fewer game.

Comments thus far have alluded to changes in the ‘Roughing the Passer’ Rule as the impetus for the passing explosion. Incidents so far this season could suggest that more stringent punishments on quarterback hits have encouraged further pocket passing. Mediocre offensive lines have been bolstered by the knowledge that their quarterback is safer stepping up into contact, as often momentum hits will be flagged.

Evidence of this thus far has been noted in significant results having been altered by the adaptation to the ruling. For example, a game winning interception in the Packers week one matchup versus the Vikings being overturned by a controversial penalty on Clay Matthews. The drive ultimately resulted in a tying touchdown pass from Kirk Cousins, and the game sent to overtime, where the deadlock could not be broken. 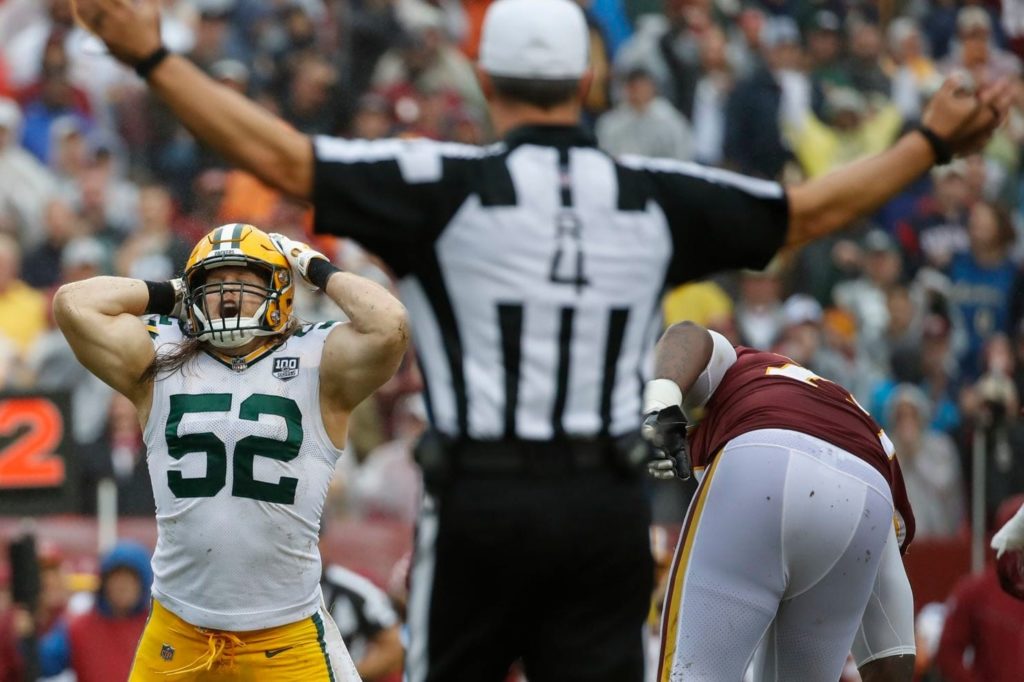 Clay Matthews has been subject to three penalties for ‘Roughing the Passer’ this season, and has frequently publicly protested the adapted rule. (Image Credit: Alex Brandon/Associated Press)

The rationale behind the adaptation was to offer greater protection to the league’s most important assets, the Quarterback. As with significant rulings in the past, such as the inclusion of protection of hits below the knee – the Competition Committee proactively sought to prevent season ending injuries suffered by Tom Brady, in 2008, and Aaron Rodgers this past season. The added protection has only served to increase the aerial onslaught on defences.

However, subtle play-calling changes have also influenced the uptick in passing touchdowns. Notably exercised by Andy Reid at the Chiefs is the alteration to the manner in which wide receiver sweep plays are now ran. As opposed to the quarterback handing the ball off to the receiver, the ball is pitched to the motioned receiver – reducing the likelihood of a fumble being called, as well as ‘padding’ the passing stats. In Week One, two of Mahomes touchdown passes, to De’Anthony Thomas and Tyreek Hill, came on goal-line pitches to receivers in motion.

What is inarguable, is the increased spectacle that these developments have offered this season. Matchups such as that of last night, and shootouts such as the Buccaneers versus the Saints and the Vikings at the Packers in Week One alone, have offered unprecedented controversy and entertainment – and I for one, am living for Sunday evenings this year.