The National Football League today announced the launch of a process to identify a partner city for regular-season games in Germany.

The NFL, which has staged 28 games in London since 2007 and will play two more at Tottenham Hotspur Stadium in October, is aiming to find the most suitable German city for a possible expansion of the International Series into mainland Europe.

NFL regular-season games, which have also been played in Mexico and Canada, provide a platform for cities to be showcased around the world, as they host the NFL’s unique blend of intense competition, high-level athleticism, entertainment and fan engagement.

“The International Series has become a highlight of the sporting calendar in the UK, with many fans travelling from Germany to attend,” said BRETT GOSPER, NFL Head of UK and Europe. “We are very excited about the development of our German fan base, and the time is right to identify a partner who can execute a game at NFL standards as part of our international growth strategy.

“This process is designed to explore potential local partnerships, stadium suitability and game logistics. We need engaged and motivated host partners that span the public sector, venue, sport, community and major event spheres and can help us deliver a high-impact event and a long-term partnership. Identifying a preferred host city is a key step in bringing regular-season NFL games to our millions of German fans.” 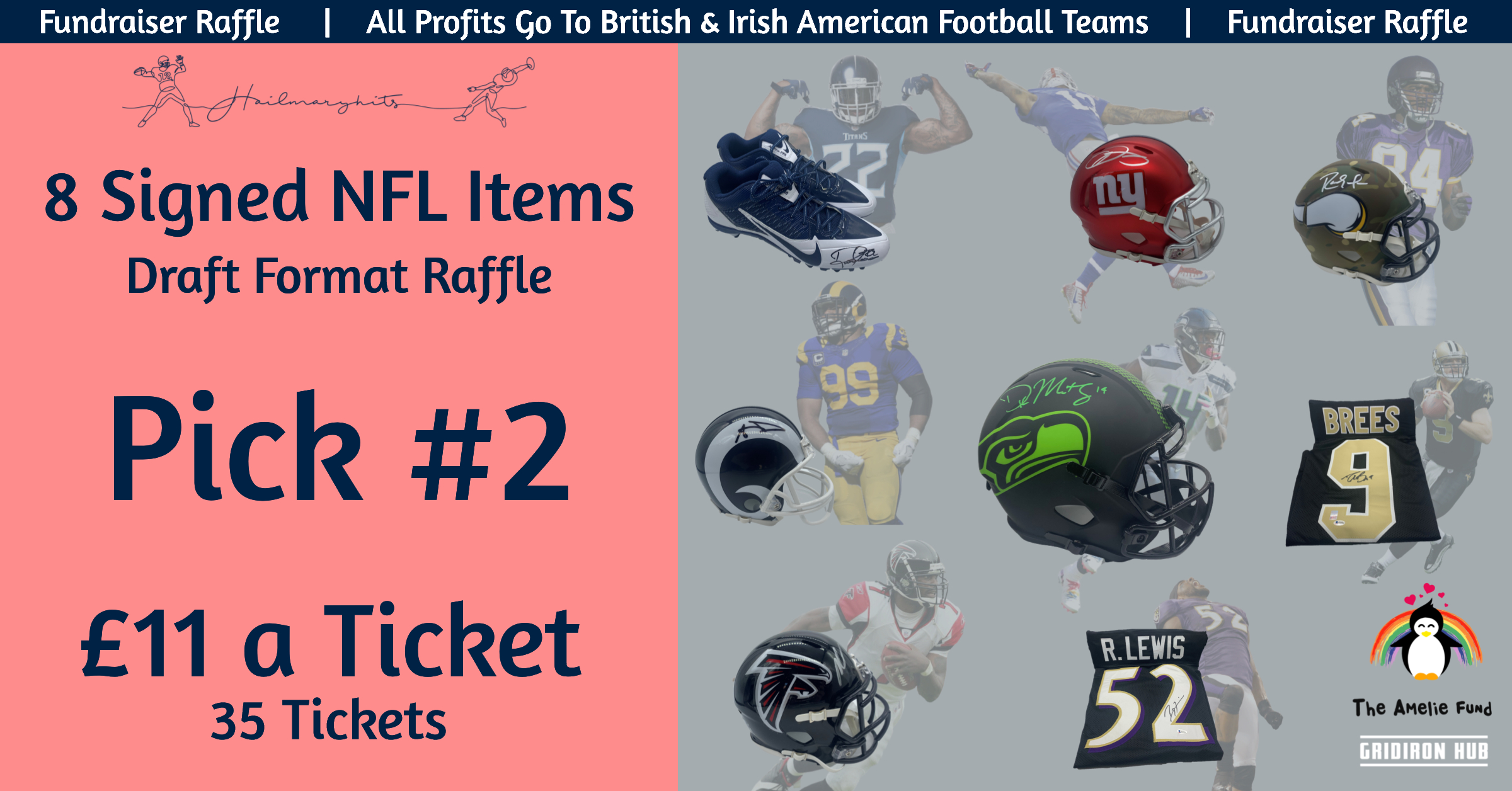 The process follows a number of strong years of fan growth in Germany.  Weekly NFL television viewership on partners ProSieben and DAZN has grown by more than 20 percent annually since 2017, and millions of fans tuned in for Super Bowl LV, making it the third consecutive season of record German Super Bowl viewership. Germany is a leading market outside North America for NFL Shop sales, fantasy football participation and sales of the Madden NFL video game.

The NFL has engaged London-based The Sports Consultancy to assist in the process, including working with interested cities to develop their proposals.

NFL owners recently demonstrated their commitment to international growth by passing a resolution stating that from 2022 onwards all 32 clubs will play internationally at least once every eight years, ensuring diversity of participating teams and long-term inventory. Up to four neutral site games per year will be scheduled outside the US.

German-born players are making an increasing impact on the NFL, with fullback Jakob Johnson a regular starter for the New England Patriots during the 2020 season and two other Germans currently on NFL rosters as part of the International Player Pathway program, David Bada (Washington) and Aaron Donkor (Seattle Seahawks). In recent seasons Sebastian Vollmer won two Super Bowls (XLIX and LI) as part of the Patriots offensive line that protected quarterback Tom Brady, while Björn Werner was drafted by the Indianapolis Colts in the first round of the 2013 NFL Draft.

The NFL’s regular-season games in London have attracted average crowds of more than 80,000 and have driven exponential growth in the NFL’s UK presence, which now includes an NFL Academy for young student-athletes in London, a nationwide Flag football programme and a partnership with Tottenham Hotspur that has given the League its first purpose-built NFL stadium outside the United States.