With the Super Bowl coming up this weekend, Chris asked his former teams what they thought were the best Super Bowl plays of all time!

The players who compete in the Super Bowl become immortal when they go on the field just to get a chance at winning the Lombardi, but between the second their foot hit the turf of the stadium and either they raise the Lombardi or go home dejected, there are 60 minutes of football between the two best teams that the NFL has to offer that year. Within those 60 minutes, some plays become as immortal as the players and I asked my former university team, the Lincoln Colonials, and the senior team I play for, the Ouse Valley Eagles, what Super Bowl plays go down as iconic in their minds.

The first play that came to mind is both one of the best defensive plays and one of the worst offensive play calls in Super Bowl history. Cries of “They should have run it” came after this play, the interception from Malcolm Butler during the 4th quarter of Super Bowl 49 or XLIX.

The New England Patriots vs The Seattle Seahawks in Arizona was a hard-fought battle which came down to the 4th quarter and the one-yard line, where the Seahawks decide to throw the ball instead of giving it to power running back Marshawn Lynch. When talking to both the Colonials and the Eagles, this play seemed to be the outlier for the biggest play of all time, sparking an argument between Colonials players whether it the play falls on the shoulders of the ineptitude of the Seahawks or the brilliance of the Patriots.

The second play that came up is the only kick-off return in Super Bowl history at the hands of Devin Hester and the Chicago Bears. Despite the Bears not winning the Super Bowl in the end due to the Peyton Manning and Indianapolis Colt’s relentless offence, this miraculous play came up with both the Eagles and Colonials. Hester ran 92 yards and scored in 14 seconds making it not only the only kick-off return touchdown but the quickest touchdown in Super Bowl History and made the Colts switch up their game plan and no longer kick to Hester with a fear that he may repeat the feat a second time. 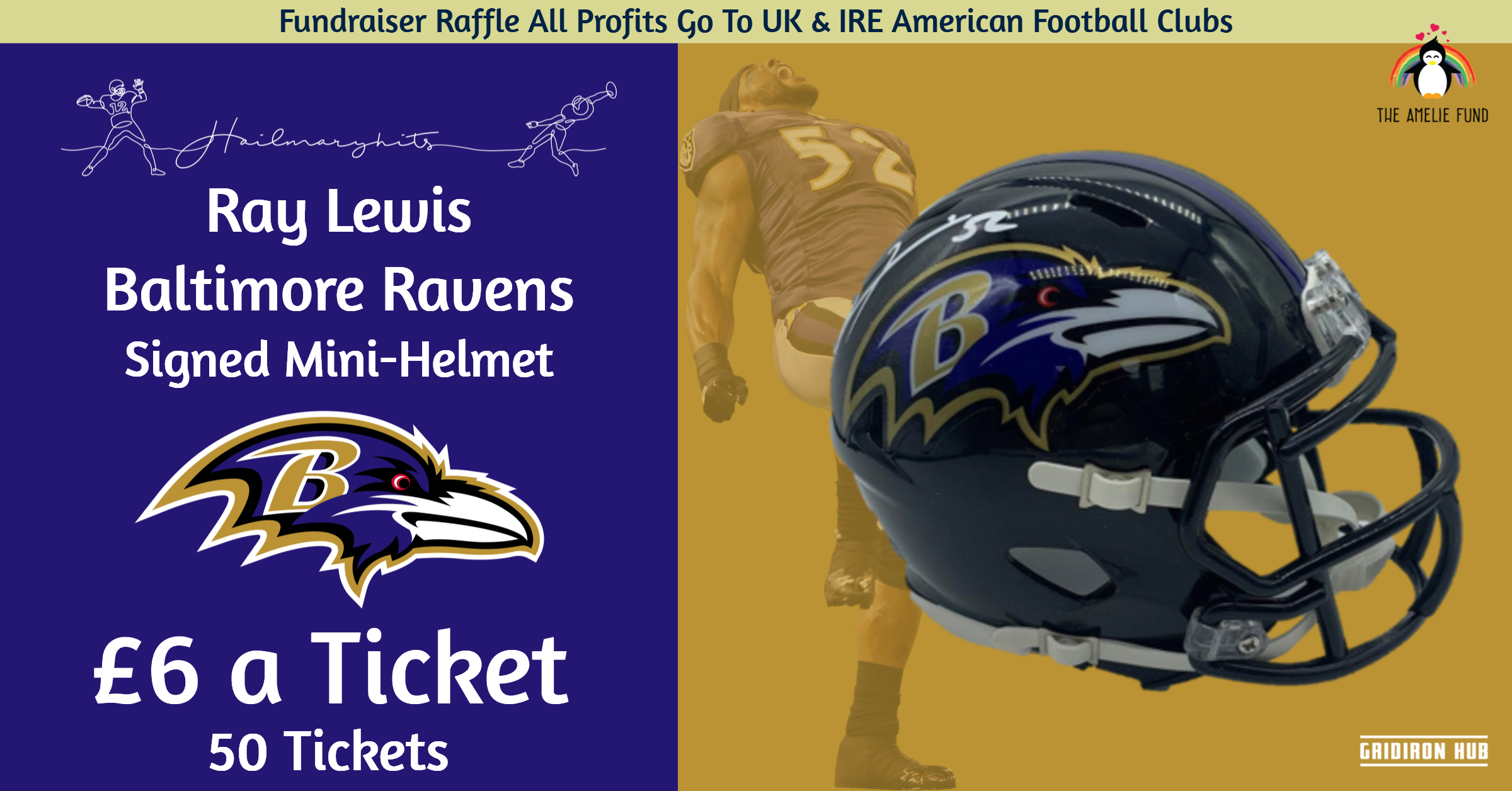 Another play that drew nominations from both teams was the play that made that topped the NFL’s top Super Bowl play of all time, the “Helmet Catch” from David Tyree from a throw made by Eli Manning in Super Bowl XLII during their miraculous journey from wildcard team to Super Bowl champions, defeating the then-undefeated New England Patriots saving the accolade of undefeated 1972 Miami Dolphins.

The last play that was nominated by both teams is James Harrison’s 100-yard pick-six in Super Bowl XLII against the Cardinals, a play that turned the tide for the Steelers in route to tying the Dallas Cowboys and San Francisco 49’rs with 6 Super Bowl rings. Harrison picked off hall of Famer Kurt Warner, the play allowed the Steelers to enter half-time up 17-7 and would ultimately provide the means for them to beat the Cardinals in the end, but the next play that was brought up also happened in the same Super Bowl.

Santonio Holmes’s toe-tap catch in Super Bowl XLII is the next play that was widely discussed as one of the top Super Bowl plays of all time, this time being brought up by the Colonials alone. Holmes’s catch secured the win for the Pittsburgh Steelers against the Arizona Cardinals with 34 seconds left on the clock, with Big Ben throwing a dime to him in the endzone after using both Holmes and Mewelde Moore to get down the field, between Holmes and Harrison it made Super Bowl XLII an iconic showing from the Steelers.

Honourable mentions times now, I decided to add these in as they were nominated but didn’t garner nominations from both my teams but also didn’t warrant a discussion about whether or not they were the best play of all time. Cam Newton not diving on the ball in Super Bowl 50 as some said it was the start of Cam Newton’s downfall. Julian Edelman’s tipped pass in Super Bowl LI as he managed to maintain possession of the ball despite being surrounded by Falcons players. Lastly, the Philly Special where the Eagles drew up a dynamic play which saw the ball end up in the hands of Quarterback Nick Foles from a throw by Wide Receiver Trey Burton after a trick play that saw Running Back Corey Clement pass the ball off to Burton.